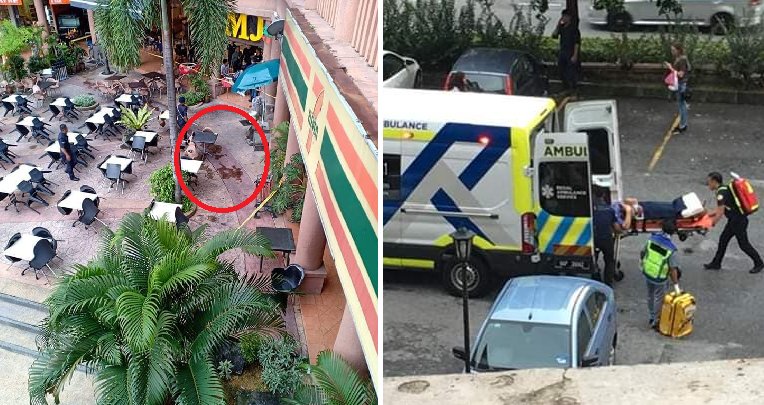 OMG, this is so scary! Just last evening (October 15) at around 4.50pm, a 35-year-old man was shot at least three times in his abdomen just as he stepped out of a convenience store at Jalan Persiaran Tropicana. 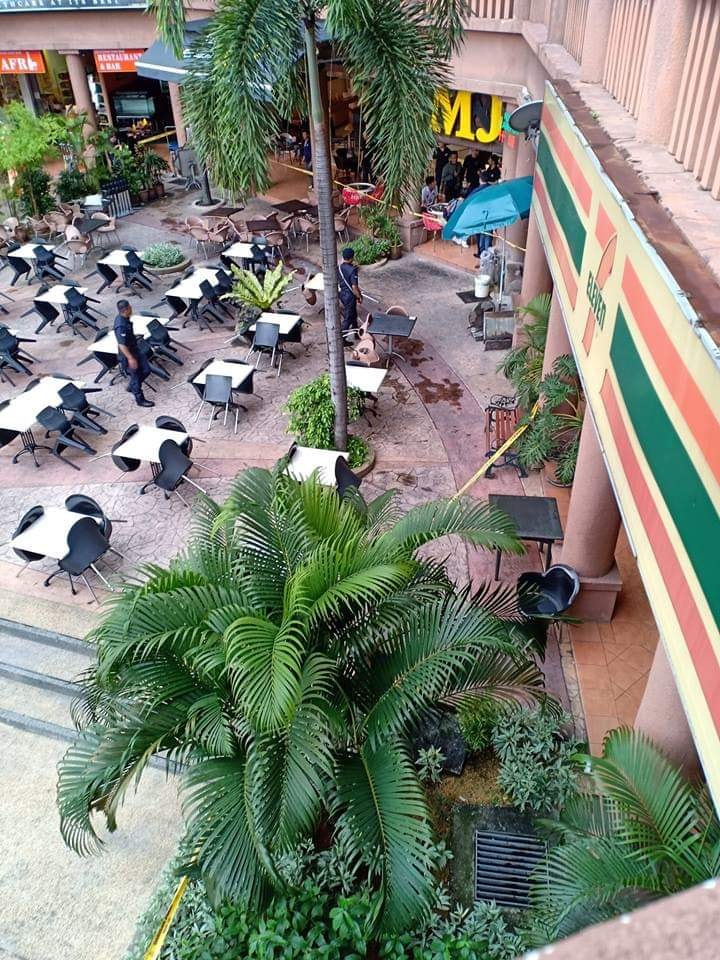 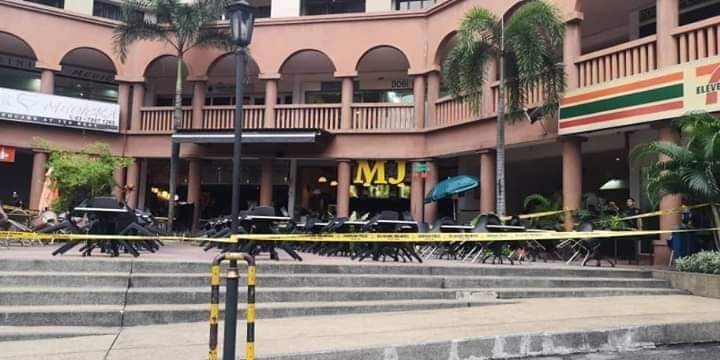 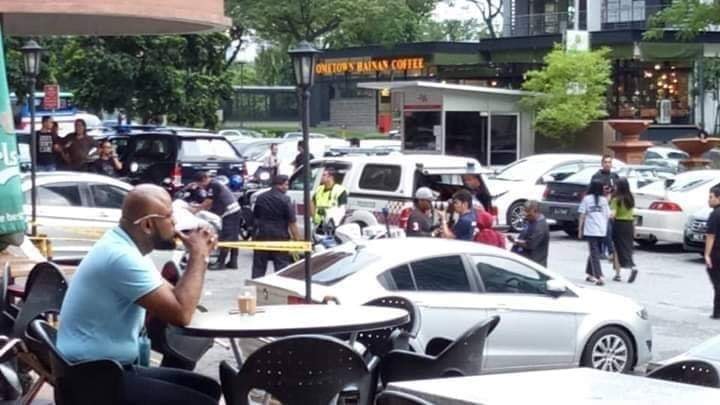 According to Sinchew, the man had popped into a nearby convenience store to purchase cigarettes near MJ Cafe at Casa Tropicana but when the unsuspecting man walked out, the gunman suddenly appeared and fired three shots at his abdomen. As the victim lay bleeding and injured on the floor, the gunman quickly escaped the scene into a waiting white car and sped off.

Petaling Jaya OCPD Asst Comm Mohd Zani Che Din confirmed the case and said that they are looking for the suspect and his accomplice. They described him as a fair-skinned person, around five feet seven inches tall, and dressed in white and black. 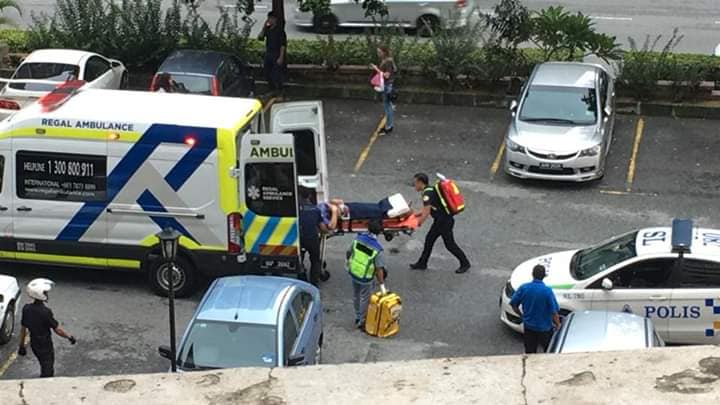 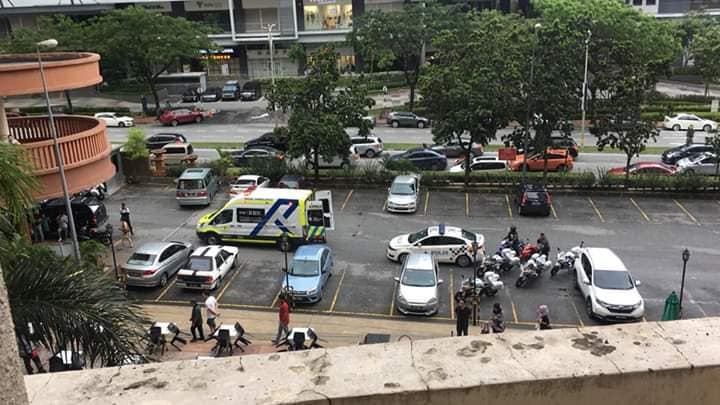 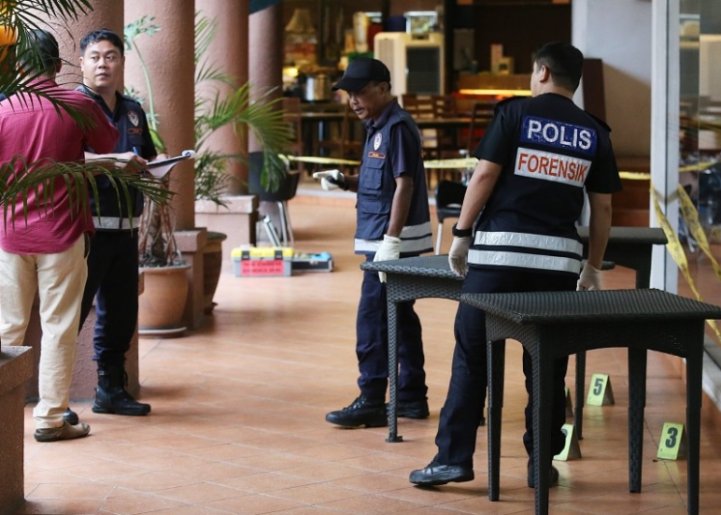 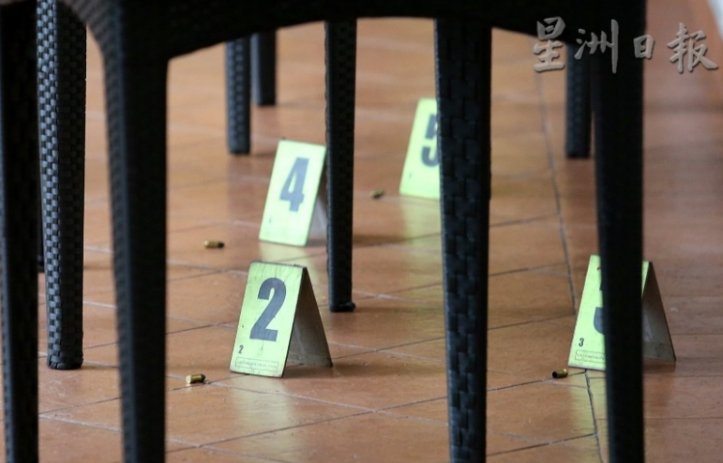 The victim was rushed to the University Malaya Medical Centre (PPUM) for treatment where he is reportedly in stable condition. Meanwhile, the police have recorded his statement but are still investigating the motive of the bizarre shooting.

The police have recorded statements from eyewitnesses around the area and taken CCTV footage from nearby areas to assist with investigations. They will be investigating this under Section 307 of the Penal Code for attempted murder and they also urge anyone who has information to contact the police.

Hopefully, the police will be able to nab the suspects as soon as possible! 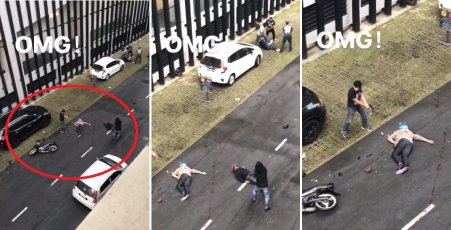