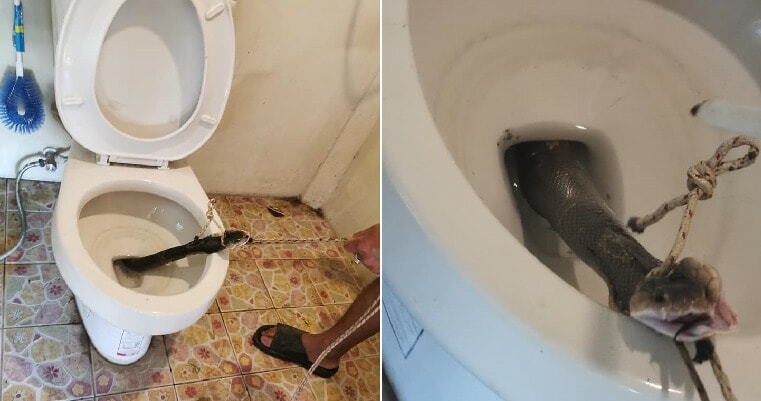 Cobras are highly venomous snakes that can be deadly so if you ever see one, it’s best to keep out of the way if you don’t want to get bitten. A Thai man in Bangkok received a nasty surprise when he wanted to go to the bathroom and found a large cobra hiding in his toilet bowl. Sounds like a nightmare come true! 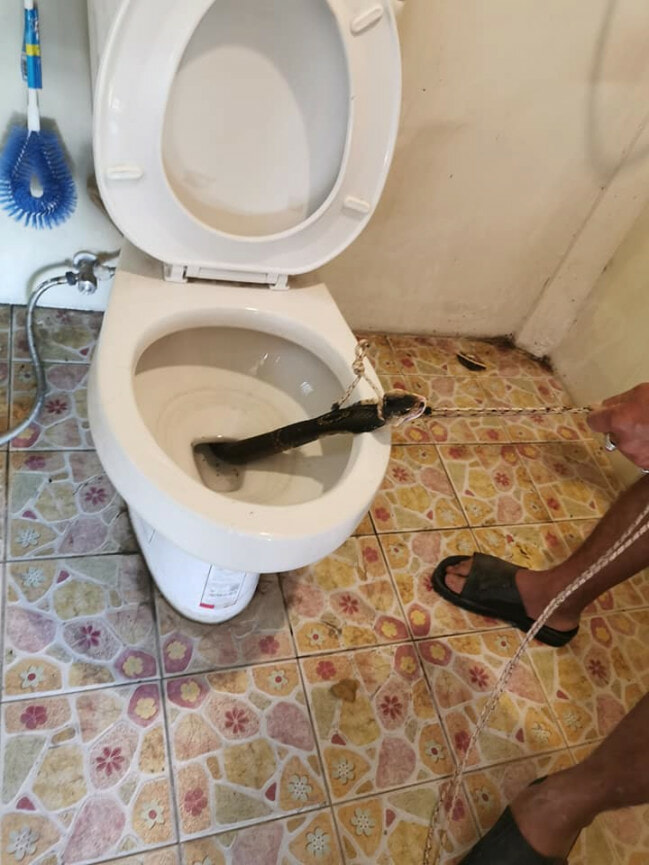 In a post on Facebook, he said that he went inside the toilet near the garage and was shocked to find the snake hiding inside. Clear markings on the snake show that it is indeed a cobra. Luckily, no one was using the toilet before that otherwise they might have suffered from serious injuries.

He also shared several photos of the incident and shows him trying to extricate the reptile from its cosy hiding place. The cobra can be seen hissing at him as they try to pull it out from the toilet bowl and it looks like a really big snake. It was fortunate that he managed to discover the snake before anyone used the toilet otherwise the consequences would be disastrous! 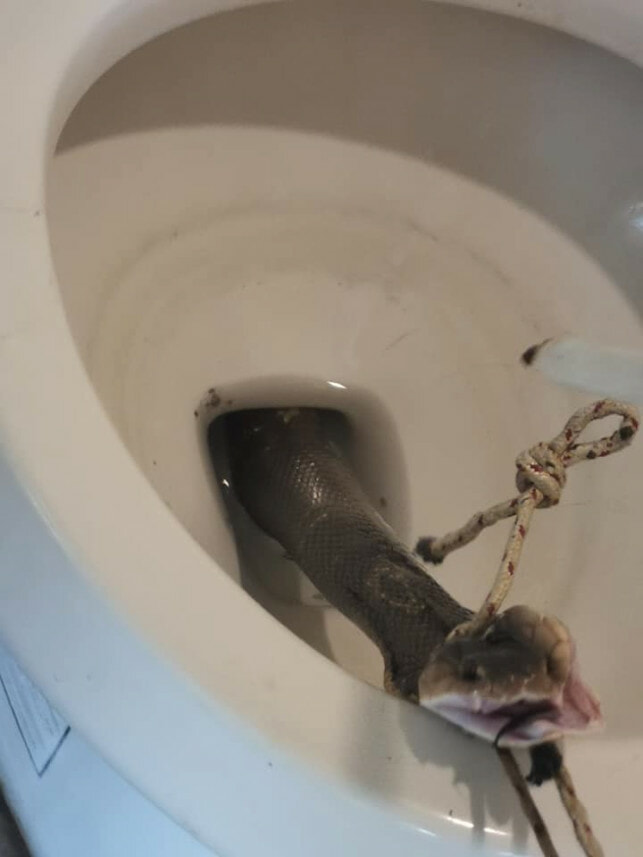 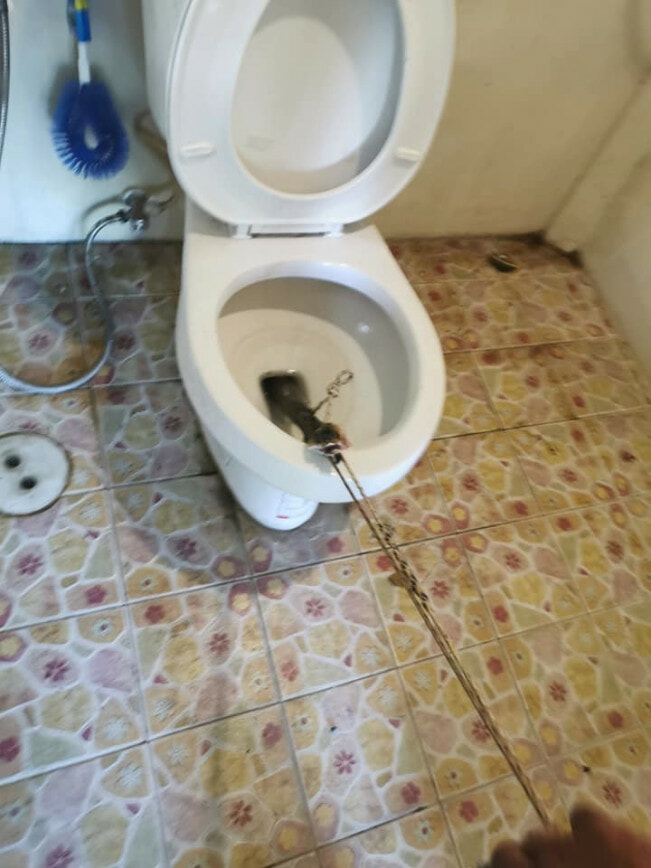 Netizens were astonished by the sudden unwelcome visitor in the man’s home and said that it was very scary. Many of them were tagging their friends to ask them to be careful while going to the toilet. Some of them said that they would always make sure to check before using the toilet because there may be unwelcome visitors lurking there.

Looks like the snake needs some directions to go home!

Also read: M’sian Wakes Up to Something Soft Around Her Neck at 4am & It Was a 10-Foot-Long Python 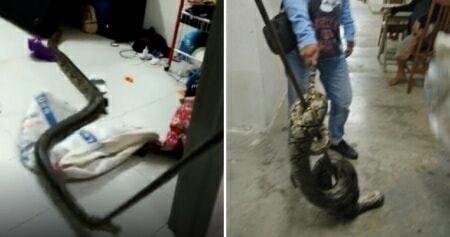