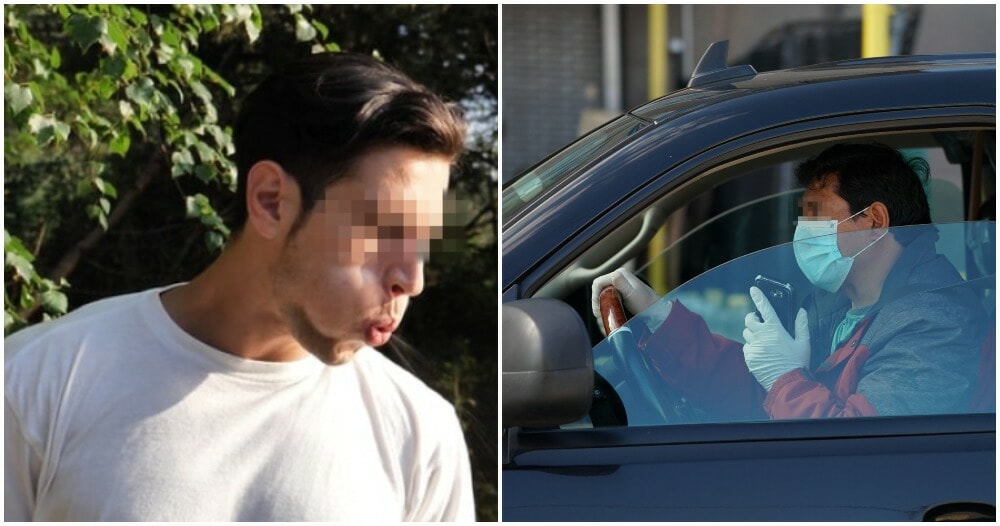 It is certainly mind-boggling why someone would do something as despicable as this.

On 22nd March, a taxi driver in London had just dropped off a passenger on West Ham Lane in Stratford. He told the passenger that the fare is £9 (RM48). Not wanting to pay for the fare, the white man with an Irish accent spit on the driver and told him, 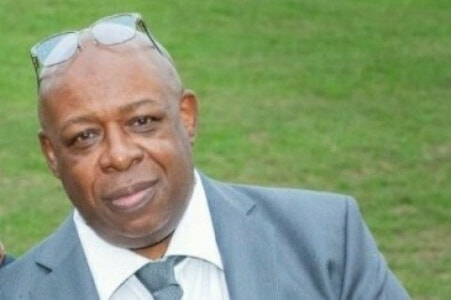 The man ran off and the taxi driver, 61-year-old Trevor Belle flagged down a police car and told them of the incident. However, they did not think that it was worthy to pursue. Trevor went home and told his wife about it. Four days after the incident, the old man got sick and had flu-like symptoms.

On 31st March, he woke up struggling to breathe. He tested positive for Covid-19 and was hospitalised. After three weeks of battling the virus, Trevor succumbed to it and he passed away on 18th April. 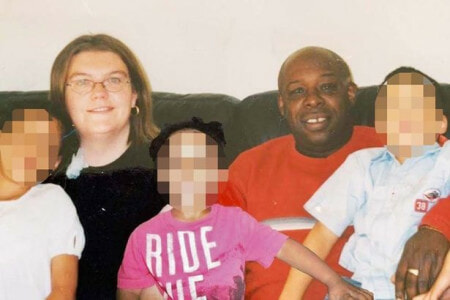 His wife told The Guardian that they have consented for Trevor’s blood to be used for research to unscramble the mystery of this virus. The family has also come to terms that they would probably never know whether the spitting incident was the cause of Trevor’s demise.

Thoughts and prayers go out to Trevor’s surviving family members, may he rest in peace.

Also read: Indian Driver in UK Infected With Covid-19 Dies Alone After Getting Evicted by Landlord