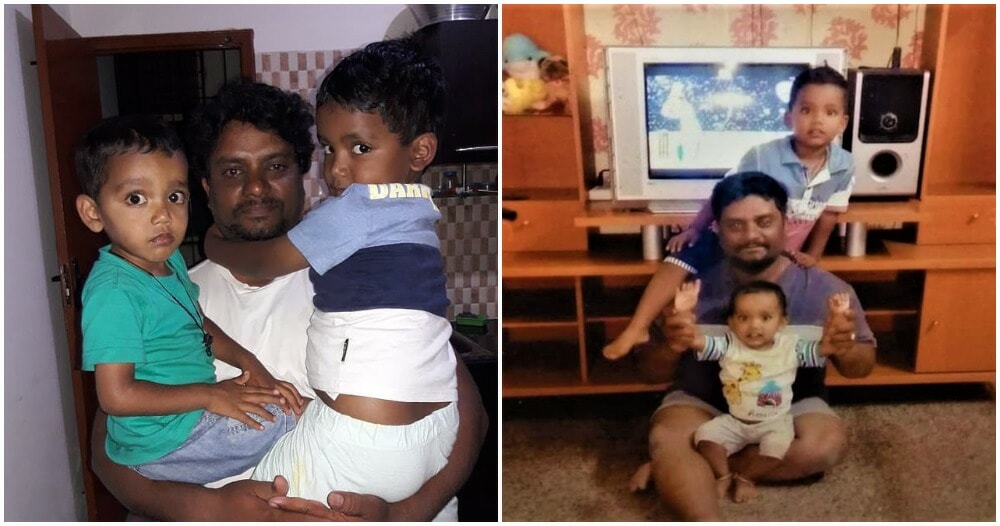 This is the story of a 44-year-old man named Rajesh Jayaseelan who was unfairly evicted which brought unto his demise.

Rajesh was a Uber driver in London where he has been living on-and-off for the last 22 years, reported BBC. Rajesh got married in 2014 with a woman named Mary and they have two beautiful boys together. 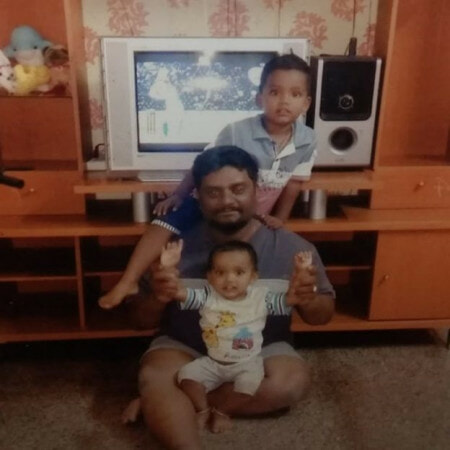 Rajesh worked hard in London so that he can afford to rent a house in Hulimavu, south Bangalore, India for his mother, wife and children. Every day he works tirelessly so that he can save enough money to spend a few months in India with his family every year.

Mary says that Rajesh enjoyed working as a driver and he loved London as well. He would always tell Mary how beautiful and clean it was. When Rajesh was not in India with his family, he would video call them every day and would sing to them.

“He was also a really good singer. He sang a lot of Hindi songs,” she said.

His friend, Sunil says that Rajesh is a kind person and they would help and support each other in the foreign country that is the United Kingdom.

Even though Rajesh loved London, he was only there to earn money for his family. In December 2019, he could no longer stand being apart from his family, so he took out a loan and bought land to build a house in Bangalore. He promised Mary that the next time he comes home, it’ll be for good. 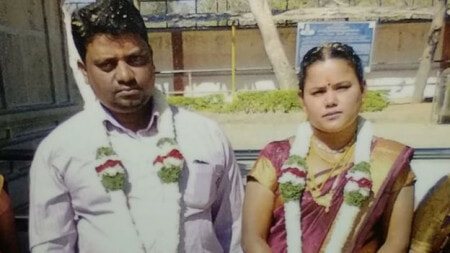 When he went back to London on 15 January, everything was normal although there were a few cases of Covid-19 reported. Two months later in March, the Covid-19 situation in the UK got worse and PM Boris Johnson announced a nationwide lockdown.

Rajesh continued working as a Uber driver and the last job he took was on 25th March when he sent a passenger to the Heathrow Airport. Prior to that, Rajesh developed flu-like symptoms and after the Heathrow drop-off, he stopped working as his symptoms were getting worse.

When he got back to his rented room, his landlord asked him to go out of the house for something.

“When he came back the landlord had changed the locks, so he couldn’t get in. He tried knocking on the door and asking the landlord to speak to him, but he wouldn’t open the door,” his wife said.

His landlord had no idea about the diagnosis but he told Rajesh that as a Uber driver, he might bring coronavirus back into the house.

With nowhere to go and no relatives to turn to, Rajesh slept in his car for several nights without any food or supplies. Rajesh then called Sunil to ask if it was possible for him to go back to India but Sunil told him that it was not possible because India was on lockdown too.

Sunil advised him to just stay at home and apply for the assistance that Uber was giving. Rajesh agreed and told Sunil that he needed to find a new place as his landlord had told him that he was high risk, omitting the fact that he had been kicked out. Rajesh went back to the landlord and begged him to let him stay but it was to no avail. 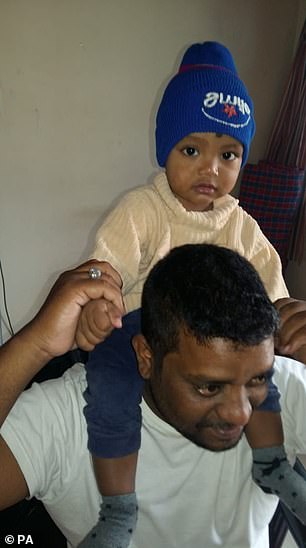 A few days later, he found a new place but the landlord wanted him to pay £4,000 (RM21,544) as an upfront payment. He didn’t have that kind of money, so he had to borrow. Once he was allowed back indoors, he isolated himself and did not even dare to cook a meal for himself as he was scared he’d be kicked out again. His health deteriorated even further but he would still video call his family every day.

“Day by day it got worse. He was wheezing a lot in that room so one night I asked him to go to the hospital,” the wife said.

On 3rd April, Rajesh drove himself to the hospital even though he was gasping for air. The hospital admitted him and the next day when he video called Mary, his children started crying because of how sick he looked. He turned off the video.

On 11th April, the doctors told Mary that Rajesh was in a critical state and that they didn’t think he will ever get better. So they arranged a video call for his family to see him for the last time. Rajesh was unconscious during the whole video call and two hours later he passed away. 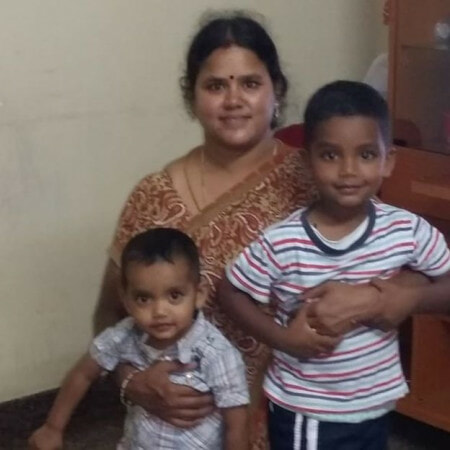 After getting the news, Rajesh’s mother got ill. With how the situation panned out, Mary is now burdened with the house loan, medical bills and the children’s school fees. She has been trying to look for a job as a cleaner but the lockdown has made it extremely difficult.

Meanwhile, Sunil is trying to see whether any legal actions can be taken against Rajesh’s first landlord. He also set up a fundraiser which has raised £140,164 (RM753,890) which will be donated to the family in the stages stated in the GoFundMe page. 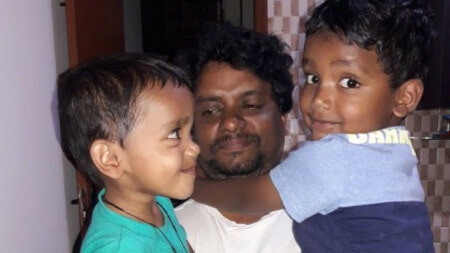 It is truly devastating to see that a man, who only had a rented room to self-isolate in, was unfairly stripped of that in a time of need. He had nowhere else to go to and no one to turn to which resulted in him dying alone. We hope that justice will prevail. Thoughts and prayers go out to Rajesh’s family members and may Rajesh rest in peace.

Also read: Africans Are Being Discriminated Against & Thrown Out Of Their Homes In China Due To Covid-19 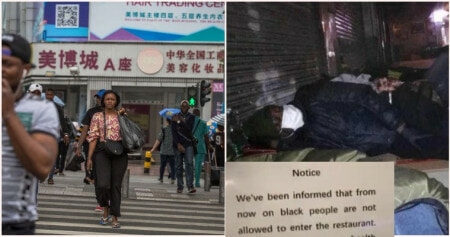