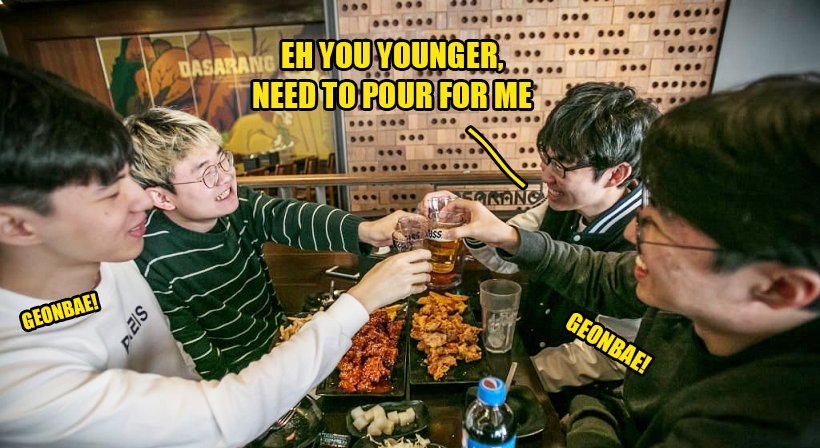 There’s no better way to learn about another culture than to just immerse yourself in it. As the saying goes, when in Rome, drink like the Romans. Wait… That can’t be right… Anyways, one of the most unique traditions of each country is their drinking culture and how they say “cheers” in their own language. So, make sure you learn a little about these five country’s cultures before making that enthusiastic toast! Or you may just suffer a terrible fate. 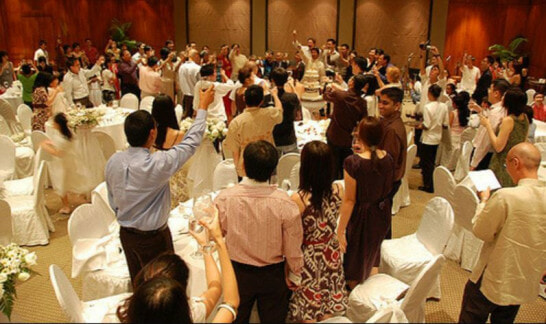 Custom: Yell out and hold the word “yam” for as long as possible (until you run out of breath) before ending it with a short “seng” harmoniously with everyone. Like this: yaaaammmm, seng! 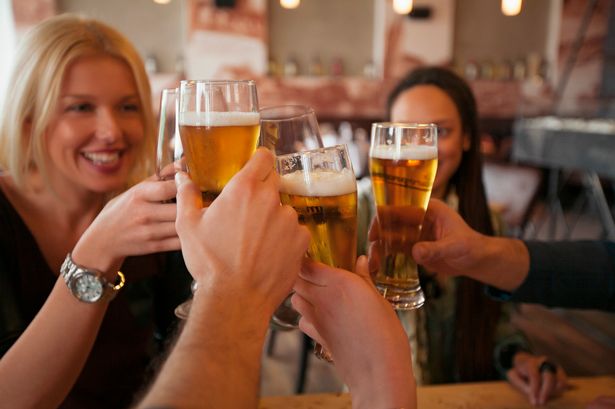 Custom: You must look at your drinking companion in the eye.

PS: This is also practised in Germany, France and Italy, so make sure you keep that eye contact, even though you’re not trying to flirt! Embrace the eye contact and give your glass a good old bump! 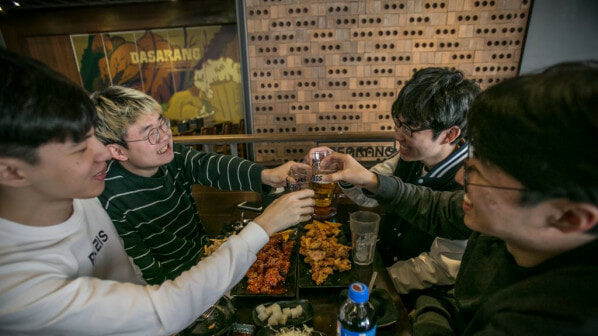 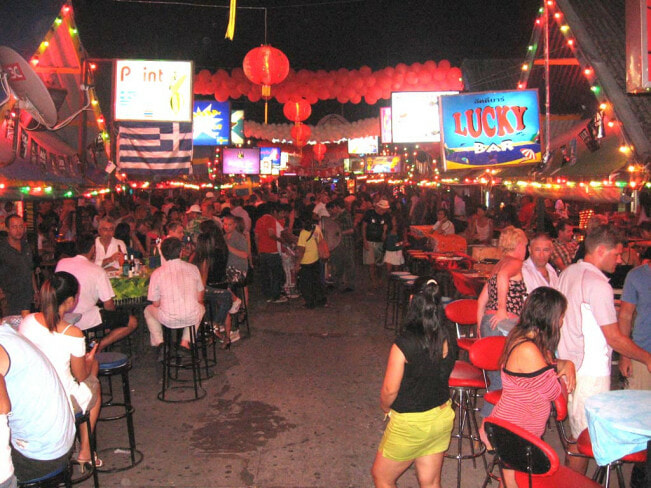 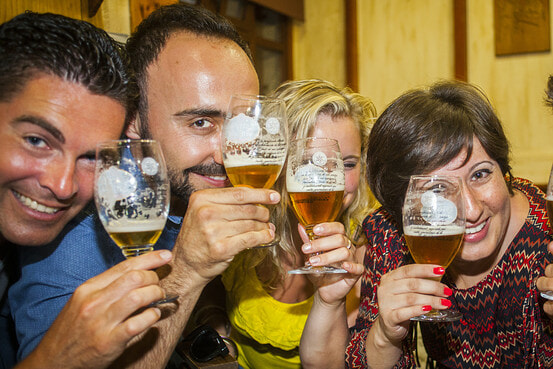 Interesting kan? And these are just five ways of saying ‘cheers’ and also their customs! Who knew there were so many rules or crazy superstitions for a mere toast?!

While there may be many different ways to cheer, Heineken is bringing all these countries together as it celebrates its same great taste that’s present across a whopping 192 countries!

From the humble beginnings of a small family brewery, Gerard Heineken’s dedication to quality got him the brand that everyone knows and love today – from Amsterdam all the way to Kuala Lumpur!

Heineken even launched 4 limited edition bottles and cans this August for Malaysians to collect!

These four designs are very meaningful as they are inspired by Heineken’s key moments of progress across 192 countries to becoming the world’s No. 1 international premium beer. Not the easiest feat that’s for sure!

Also, if you enjoyed this informational piece (I know we did!), you can learn more about other countries’ way of toasting by checking out the Heineken Star Lounge – in VR form too! 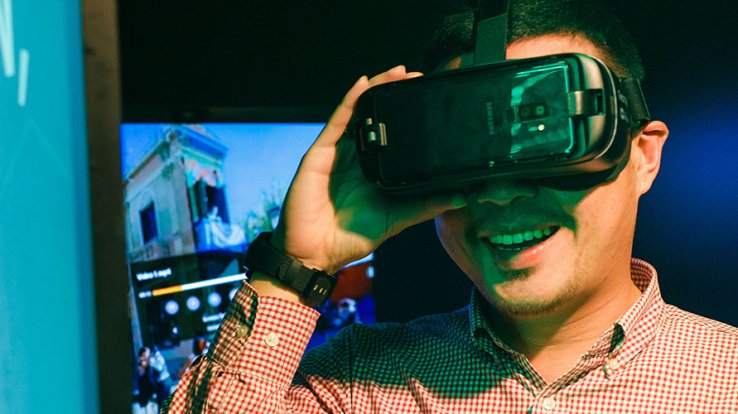 For more info about Heineken and their great beer, click here!

Now go share this with all your drinking buddies!