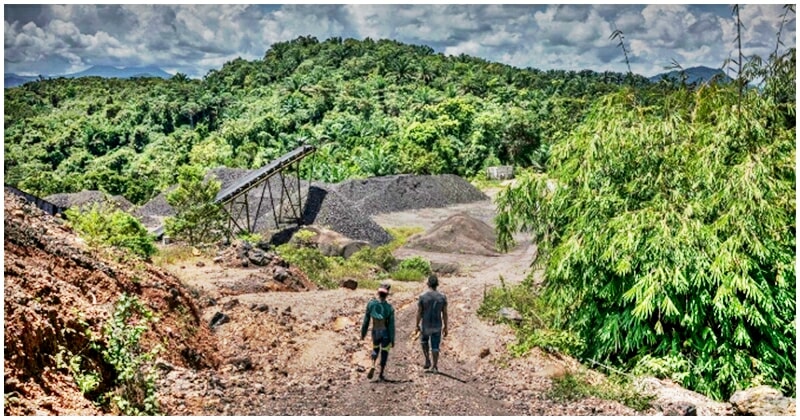 Pollution of mother nature in Malaysia takes center stage yet again as the international newspaper The Washington Post sheds much light on the impact of manganese mines on the Batek of Kuala Koh, Gua Musang.

FYI, manganese is much sought after today as it serves several purposes such as fillers for smartphone batters tables and computers; as well as in the manufacturing of stainless steel and aluminum drink cans.

Recalling reports on local media, Malay Mail on June 30th reported the closure of a manganese mine in Aring 11 Kuala Koh by the Mineral and Geoscience Department as the mining was carried out without permission. 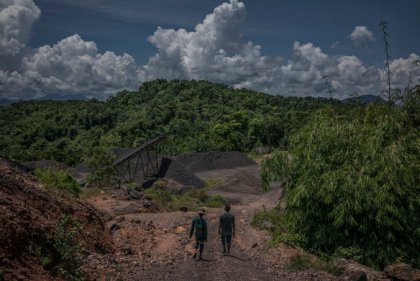 To give an idea how much the mines have impacted the Batek, headmen Mahmet Pokok explained that many began to fall mysteriously ill, whom many believed originated from polluted ravines and water sources filled with toxic waste from the mines, logging, and palm oil plantations.

“They shriveled and their bodies turned black.”

With the population of the Batek relying mostly on what mother nature provides, as they are known as hunter-gatherers, the mysterious illness left the 186-strong clan with 16 deaths and 100 hospitalized.

The government mentions that four died because of measles, eight due to epidemiological relations to the measles outbreak. The remaining four, however, could not be determined.

Another clansman, Mahmet Om was not convinced of the reports, saying that they knew how to treat measles and that the sickness was new. 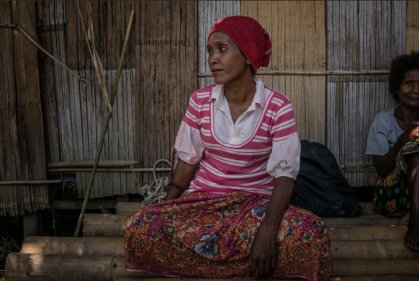 To give a clue of what the sickness was like clanswoman Nira recalled symptoms of a swollen throat, blurred vision and suffering aches throughout the body.

Losing two sisters due to the mysterious sickness, she mentions that the nearby mines are to blame, stating “The water tasted bitter and oily. It smelled of petroleum and wood. The water had an oily sheen.”

Being the beneficiaries of Malaysia’s rainforest, the life of the Batek has certainly been hard as logging and expansion of massive palm oil plantation forces them to seek new homes despite assurances that they will not be marginalized.

Things got worse for them when a manganese mine opened up directly above the main water source of Kuala Koh, the Tonduk river.

Mahmet said, “I believe we were poisoned because of the mine. When it rains, we do not use water from Tonduk.” 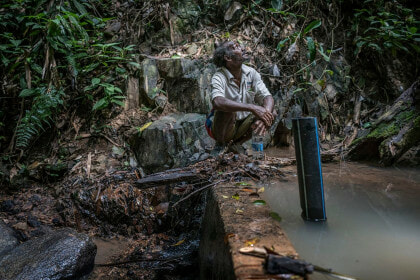 With the report claiming that despite the government attributing the deaths to measles, measures have been taken with the funding of an $800,000 power grid and water treatment system.

Seriously, we should really do something about the rampant pollution that are not only impacting mother nature but also Malaysians in the process. 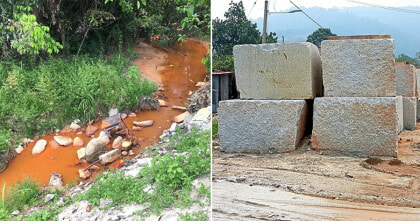