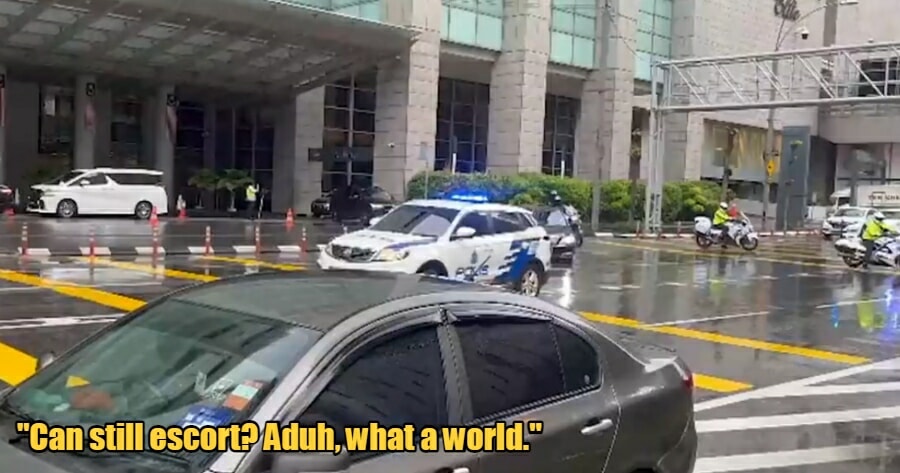 And while many have been focusing on the case itself, there are other aspects surrounding the entire incident that is causing uproar among the people.

Malaysia Gazette took to their Twitter page to showcase Najib leaving his home to make his way to the Federal Court along with Royal Malaysia Police (PDRM) escorts, making netizens question why the former Prime Minister is still allowed the privilege of traffic escorts. 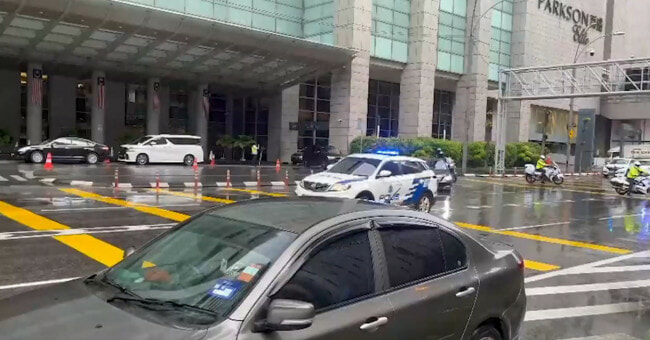 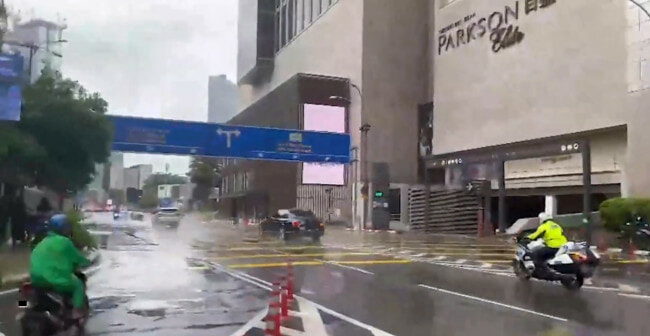 Netizens, on the other hand, immediately spotted the police escorts showcased in the video and shared their disapproval over Najib still receiving the privilege.

“Police escort for this thief! They’ve lost their minds.”

“Can still escort? Aduh, what a world.”

“Criminals are also guarded by the police. Only in Malaysia.”

While it is understandable that, as a former Prime Minister, he can receive such privileges, but considering he had already been found ‘guilty’, should he still have access to these benefits? 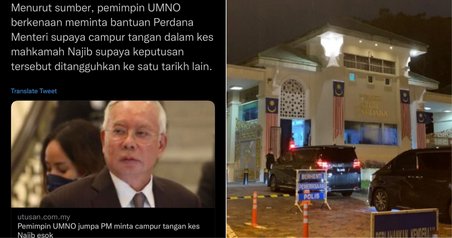