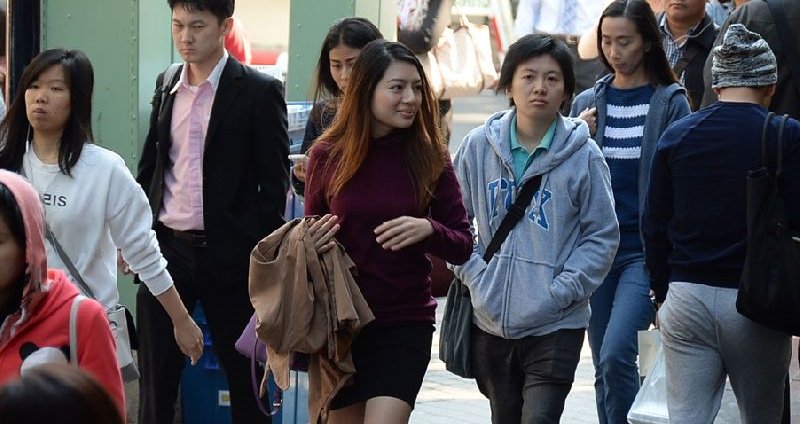 It’s official, everyone. Winter is here! Well, not in Malaysia at least but in one of our neighbouring countries, Thailand. Guess we know where to go to escape the heat! 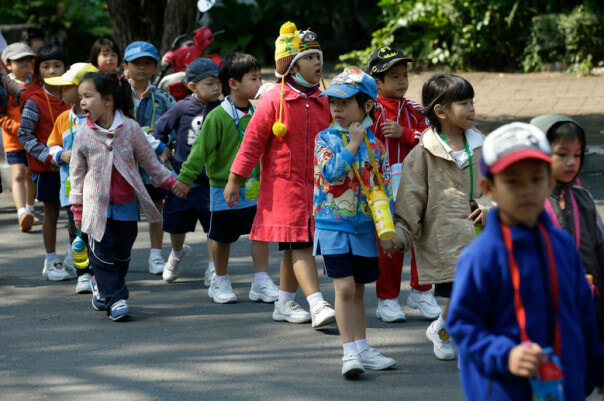 According to The Nation, Meteorological Department director-general Wanchai Sakudomchai has announced that winter season has officially begun as of Monday, October 23. Although Thailand generally has the same tropical climates as us, they do have a colder season towards the end of the year, which is usually expected to last until February. Yay!

He said, “Thailand’s winter has started and is expected to last until February, with the mercury likely to fall to its lowest point on Doi Inthanon in Chiang Mai province, at zero degrees Celsius.” Holiday in Thailand, anyone? 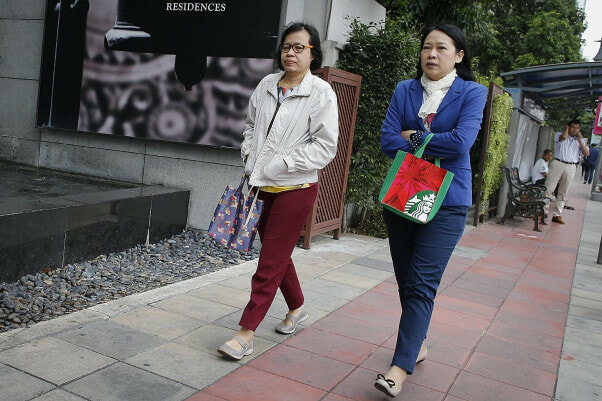 It has been reported that the lowest temperatures will be recorded in the North and the Northeast regions of Thailand, which is where Chiang Mai is located while the upper central and eastern regions will be cooling as well.

However, the best news we have for Bangkok lovers is that the temperature is expected to drop between 19 and 21 degrees, though it can potentially go as low as 15 degrees. Whoa, that’s like Genting Highlands!

This chilly weather will hit its peak starting from the second half of December through early January, so now we know where we can go for our year-end holidays! 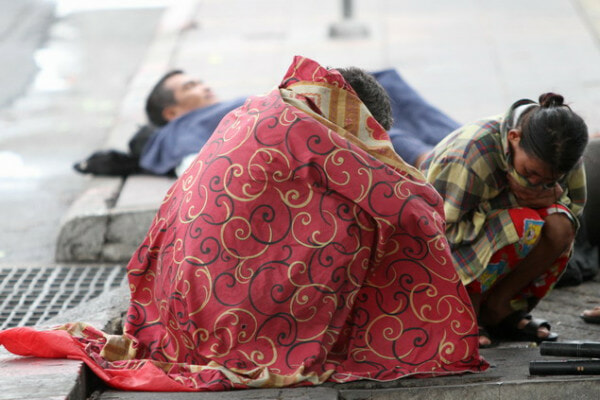 Just a note though, the late Thai king Bhumibol Adulyadej’s funeral is expected to take place this week, so you might want to avoid the crowd paying their last respects until the funeral is over. The cremation ceremony marks the end of the year-long mourning observance for the revered king.

In case you don’t remember, last year there was a cold spell in Thailand as well and tourists were pleasantly surprised as they could go shopping without getting drenched in sweat. And eating all the yummy, spicy food too! 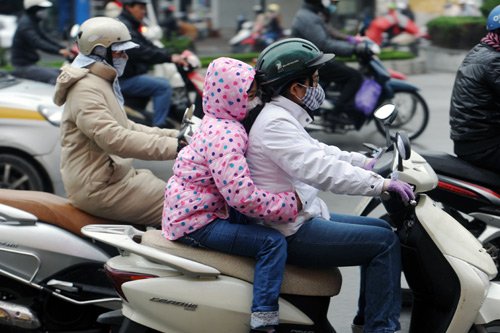 For this year’s winter, Wanchai explained that “the weather would be colder overall and the cold spell would last longer than last year”.

BRB, planning my holidays right now! Anyone with me?

Also read: If You’re Visiting Thailand After October 1, You Need to Follow This New Rule 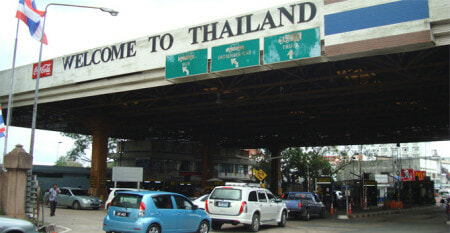