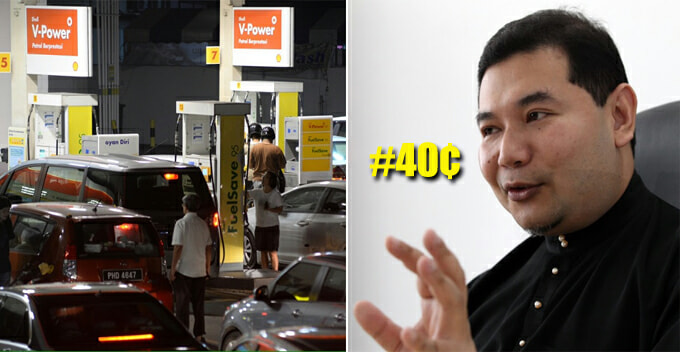 Well, tough luck for us Malaysians because it was said that the petrol price is about to go up even higher in the next few months. 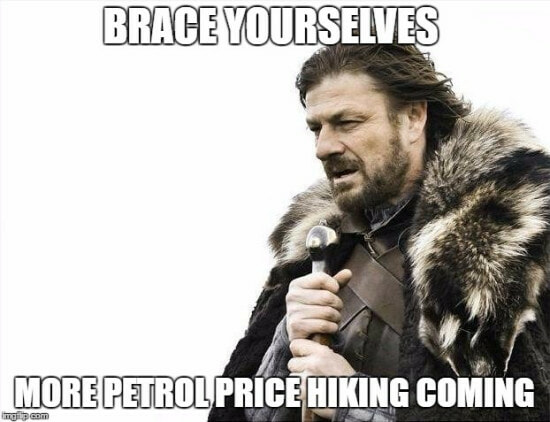 “Today, I would like to bring another bad news to Malaysians, so that you can better prepare yourselves,” said Rafizi.

He speculated that RON95 petrol price may soar to RM2.70 per litre by June this year.

“The prices for petrol and diesel are expected to stay at such high levels for the next few months. However, if the ceiling price is not introduced by the government and petrol subsidy is not reinstated, it is very likely that RON95 petrol will reach RM2.70 per litre by June 2017,” added Rafizi.

“If the crude oil price continues to increase as projected, and coupled with the weak Ringgit exchange rate, fellow Malaysians will have to pay RM2.70 per litre for RON95 by June 2017,” Rafizi said.

Netizens were already riled up by the recent hike of 20 cents and ‘attacked’ Prime Minister Najib Razak’s Facebook page with the ’20¢’ symbol. What’s next? #40¢?

Even a fellow Malaysian aired his complaint and dissatisfaction about the burden the people have to suffer, while ministers continue on their lavish spending habits. 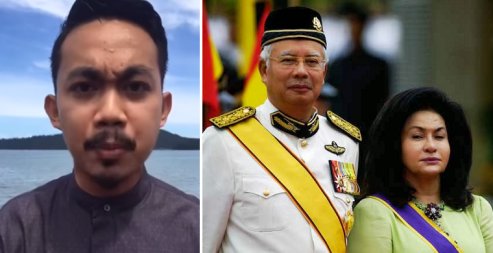