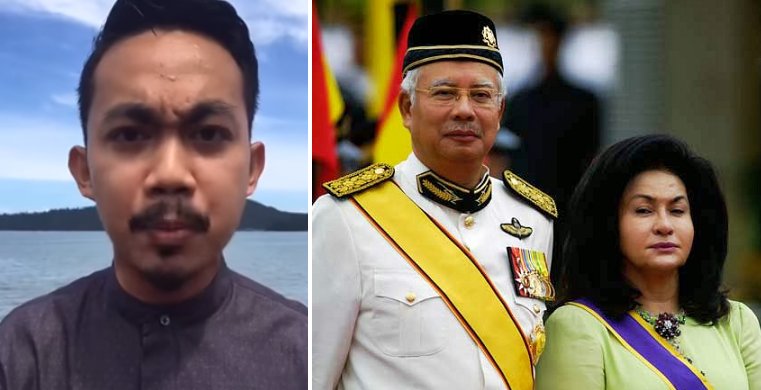 With the recent price hike in pretty much everything, there is bound to be a dissatisfaction among the citizens (if there weren’t already).

However, things escalated to a tipping point when the government announced the recent price hike in petroleum, causing uproar among the people. One man, who’s known as Jufazli Shi Ahmad, took it to the internet to vent his dissatisfaction towards the ruling government. 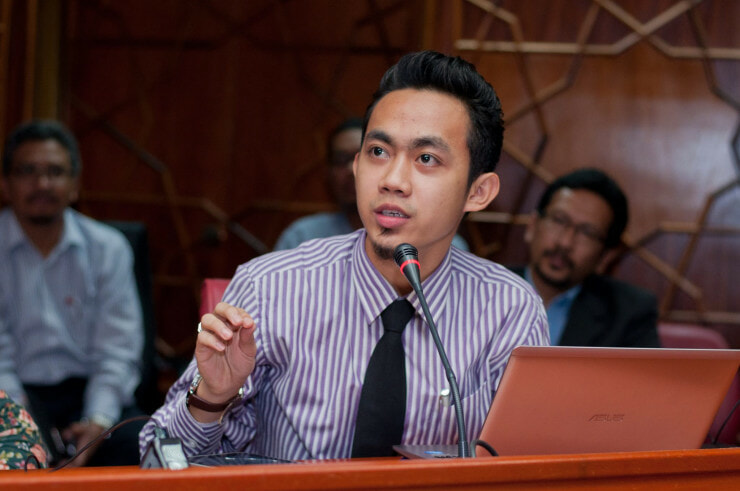 Jufazli Shi Ahmad, who is 27 years old, hails from Sabah. He is an avid political analyst and also a human welfare activist. Jufazli studied political science in UKM and he is also the founder of the Gerakan Anak Muda Selamatkan Sabah.

With the recent changes in petrol price, Jufazli took it to Facebook to severely criticize the Prime Minister Najib Razak.

In the video below, Jufazli brought up several critical issues regarding the welfare of the Sabah people and also the current state of the government. However his most crucial point is the unfair treatment the Sabah People are getting. Particularly as the petroleum extracted from Sabah by the government is being re-sold to the citizen at a much higher price.

In the 19 minute video, Jufazli also raised several issue such as the rising cost of everyday expenses and also the lavish spending of the government ministers. The 19 minute video covers several topic and its definitely worth a watch.

Watch the video below :