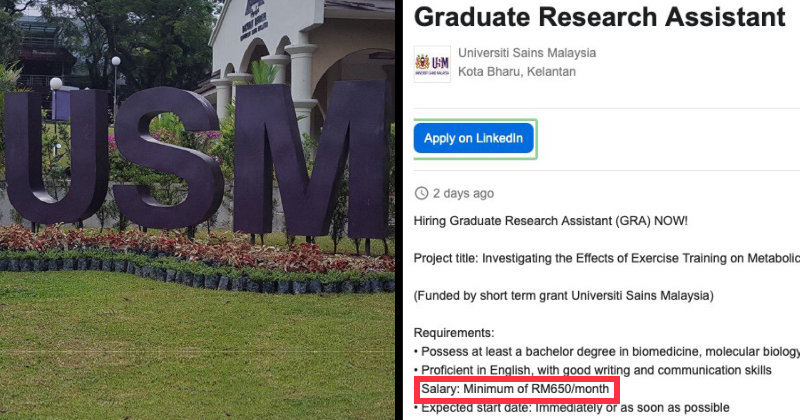 Universiti Sains Malaysia (USM) has received flak from netizens recently after a screenshot of a job vacancy ad from the education institution has gone viral for its ridiculous remuneration package offering. The vacancy ad, which was posted on Linkedin is for the position of Graduate Research Assistant (GRA) at USM’s Kota Bharu branch and only offers a salary package from RM650 per month. Say what?

Malaysian Twitter user @histonomer shared a screenshot of the job vacancy ad and criticised USM for allegedly undervaluing scientists in this country and their labour. In a tweet that has been retweeted over 4,600 times and with over 4,400 likes, the netizen said,

“RM650/month. The scientists in this country don’t deserve this disgusting devaluation of labor. I feel sick and I cannot overstate how mad I am feeling right now.”

Within the job vacancy ad, USM stated that they are urgently hiring GRA for a project titled ‘Investigating the Effects of Exercise Training on Metabolic Markers’ that is funded by a short term grant by the institution. The vacancy also requires applicants that posses at least a bachelor degree in biomedicine, molecular biology or medicine, dentistry or any other related subjects with a minimum CGPA of 3,0. Applicants must also be proficient in English, have good writing and communication skills.

However, despite the high benchmark for applicants, it brought out the wraith of netizens due to the salary offered being only a meagre minimum of RM650 per month. Furthermore, many netizens, including @histonomer who shared the job vacancy screenshot said the remuneration package is made the more unacceptable given it is offered by no sketchy institution but a national university. 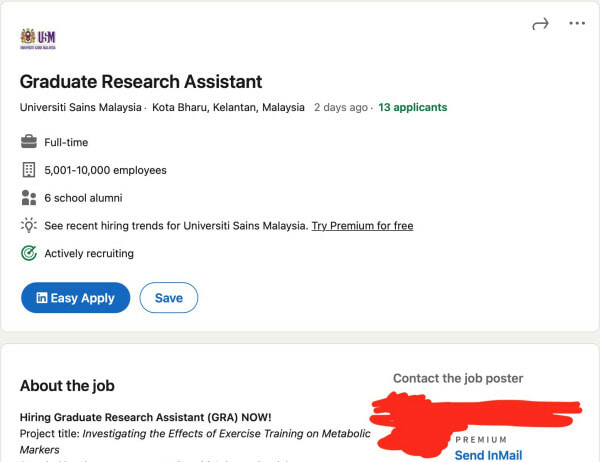 Furthermore, the position itself is for a full time position which makes the remuneration package even more unacceptable. However, as @histonomer points out, the fact that there are 13 applicants for the position as of 1 August 2021 despite the ridiculous salary offered shows how desperate young, unemployed scientists are in Malaysia. A desperation that is being taken advantage of by some irresponsible employers in the country. 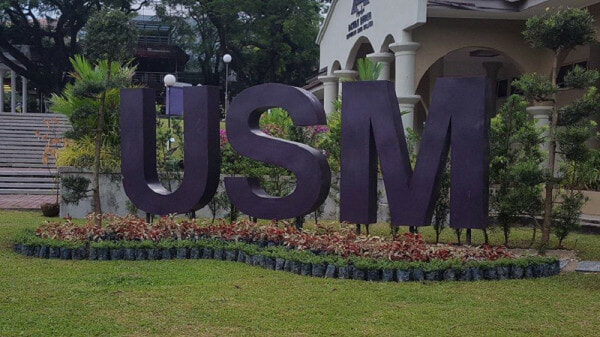 What do you guys think of the vacancy ad by USM? Share your thoughts with us in the comments. 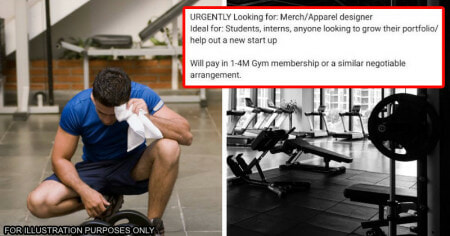