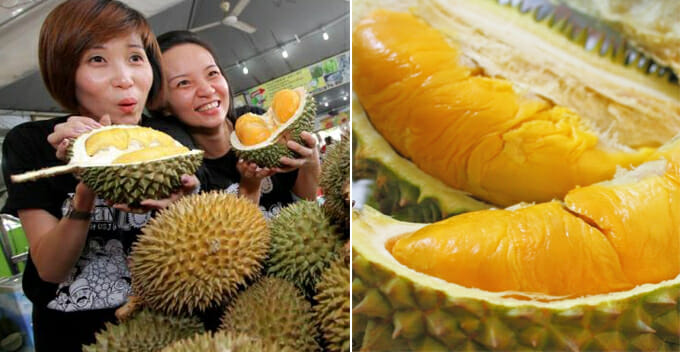 If you live and breathe durian, you’d know that Musang King durian is the real deal when it comes to enjoying this thorny fruit. Unfortunately, the price is not exactly cheap, which is why we’re happy to bring you this good news! 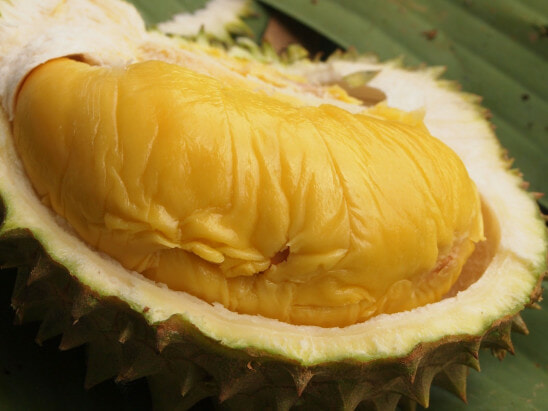 Starting next month, Malaysians can expect to see Musang King durians at a much more forgiving price, because it’s durian-harvesting season in Pahang! Woohoo!

As such, there would be a surge in Musang King durian supply in the market, which in turn would reduce the selling price. In fact, it was estimated that the price per kilogram would drop from the current RM100 to somewhere between RM50 and RM60. Guys, Musang King mou?

A durian farmer in Raub, Pahang known as Lee, said that the yield of durian in the state alone would increase in 10 to 20 folds. This will inevitably drag down the price of the much-loved Musang King durian.

Besides, Lee also said that the Musang King durian fever is likely to persist until Chinese New Year in 2018!

In an interview with Sinchew, Lee told reporters that the yield is actually determined by the weather, and that sunny weather helps boost production. 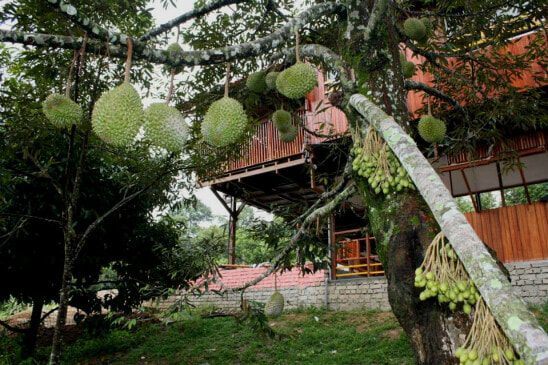 Lee was also very optimistic about the durian market price. He reckoned that RM50 may not be the lowest point, and that it could actually go down to as low as RM40!

Singaporeans are even happier than us after hearing this news because prior to this, the price for a kilogram of Musang King durian was RM155 there! As such, many opted for seafood over durian due to the brutal price.

So guys, spread the word and jio your friends to have a Musang King durian feast next month! 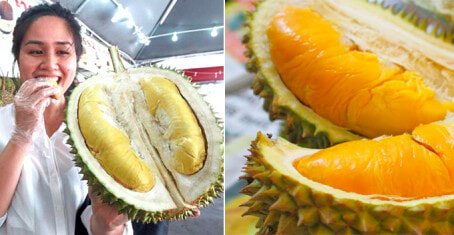