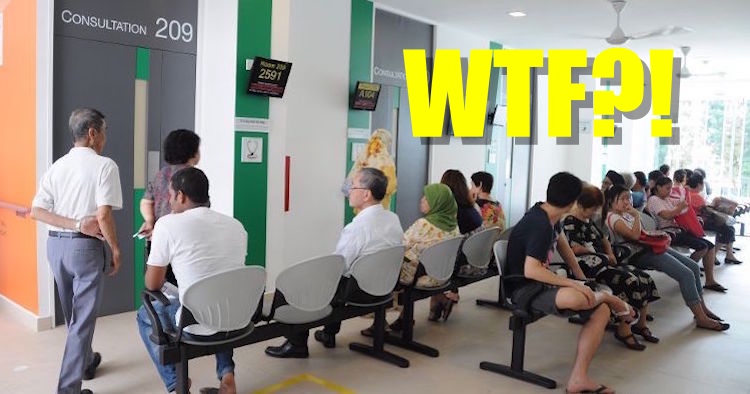 Earlier this week, a woman named Lim was feeling unwell and decided to visit a well-known clinic in Bandar Puncak Jalil.

Unfortunately, Lim had a bad experience with the clinic’s staff and decided to warn others in the form of a public Facebook post. 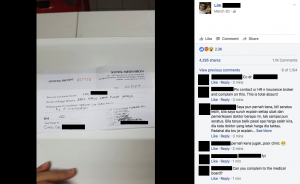 In her post, she mentioned that she visited the franchise clinic and explained her symptoms to the doctor. She was then told that she might have dengue fever.

The doctor told her he needed Lim’s blood sample to confirm his diagnosis. So, she gave her consent for her blood to be taken.

This was when things started getting fishy.

The doctor attempted to take her blood three times, but was unsuccessful because he wasn’t able to find her vein.

He then decided to not take her blood and casually told her that she didn’t have dengue, which confused her. He advised her to get a “flu injection” instead, to which she agreed. 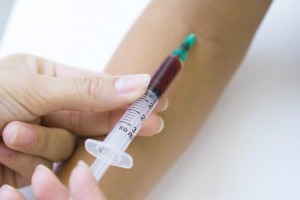 When her treatment was over, she waited outside for the clinic staff to call her and give her prescribed medication. Since the company she works for usually covers her medical expenses, she did not expect to make any upfront payment at the billing counter.

However, the clinic staff were not aware of this medical coverage and requested her to pay RM150. When she brought up her predicament to the staff, they told her to ask the doctor what to do. 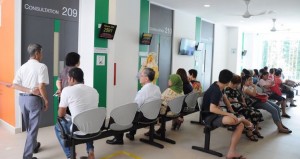 The doctor then assumed that she wasn’t going to pay. Lim thought the doctor was responsible for informing her about whether or not she needed to pay.

His response was, “everybody knows vaccines / vitamins, insurance doesn’t cover.”

What she did not realise was that when the doctor meant “flu injection”, he meant a flu “vaccine”.

The doctor then started speaking very rudely to her, saying,

“Its okay… I know you can’t afford to pay. You are poor. I know. Its okay, you can walk out without paying. I will complain to your company.”

This understandably upset Lim, but instead of trying to argue with him, she decided to just go ahead and pay the RM150.

She was concerned about the doctor’s work ethic and was worried about his other, less fortunate patients with more serious problems and urged people to share this post as a warning to others.

This upsetting experience Lim went through may have been the result of some form of miscommunication between her and her doctor.

We urge everyone to communicate clearly with their doctors and make sure there is a mutual understanding to avoid experiences like this. 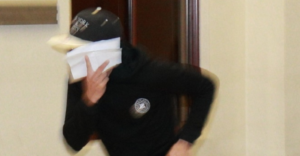