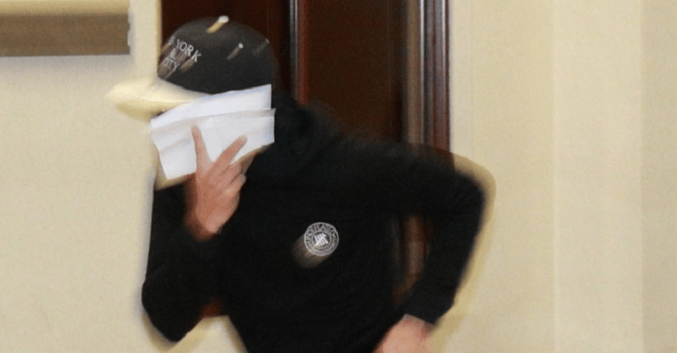 In Malaysia, a person has to go through 6 years of hard-work and countless late nights in order to become a qualified dentist. However, this young man decided to acquire his dentistry knowledge through a very different way – by watching Youtube videos.

2 years ago, Mohamad Irwan, 25, pretended to be a dentist and perform numerous procedures for his patients such as extracting tooth, cleaning teeth and fixing braces. He even opened up his very own dental clinic in Taman Indira Sempurna in Kuantan.

According to Sinchew, Irwan told the judge that he acquired all his dentistry knowledge through reading medical magazine and was fully aware of the danger he posed on his patients. Besides magazines, he also watched Youtube videos to learn how to be a proper dentist. 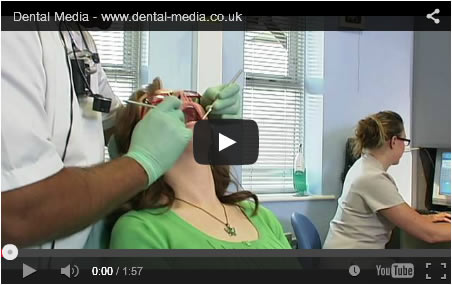 However, he was exposed just last year in November by one of his patients. Apparently he was planning to close down the dental clinic on December but was exposed just a month before he could do that. And he pleaded guilty in the court today. 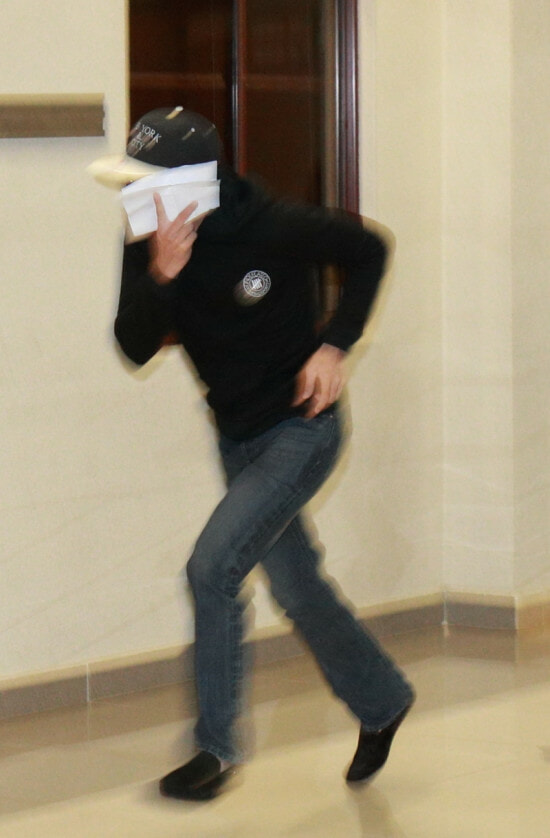 Irwan plead the judge for lighter sentence without having to serve time in jail because he needed to take care of his parents.

Despite no fatal injuries during his operation, he was still found guilty for impersonating a dentist and that was a serious offence. Moreover, Irwan was an untrained dentist who acquired his dentistry knowledge through improper source such as Youtube videos, and not through attending courses in university.

As such, Irwan was slapped with a RM40,000 fine and a stern warning from the judge not to repeat the offence. The judge also urged him to put more effort in studying and not earning money through illegal means.

When there is a will, there is a way. This guy took the proverbial meaning literally and assumed the role of a dentist, though not legally, but still.

Shockingly, this isn’t the first time a ‘dentist’ operated on people by learning their skills through YouTube videos! 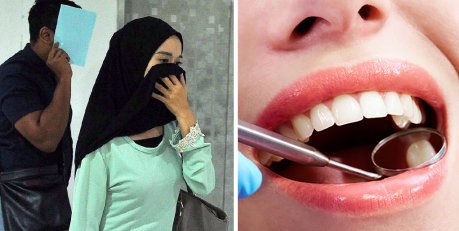