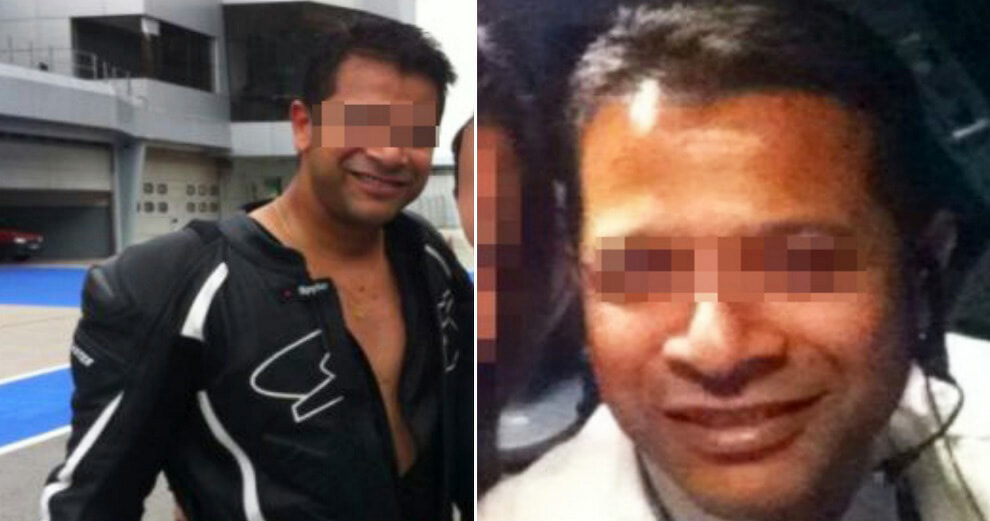 This case is pretty disturbing.

According to WA Today, a Malaysian pilot was just sentenced to jail for raping a woman at knife-point in her home in Perth, Australia 21 years ago. 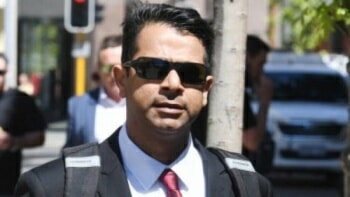 50-year-old Alfred Gerard Eravelly reportedly received a 13-year jail sentence. Eravelly was arrested when he arrived at Sydney Airport with his wife and two children in February 2016.

He was arrested and charged with five counts of aggravated sexual penetration without consent, burglary, deprivation of liberty and unlawful wounding, and pleaded not guilty to all of those charges.

However, he was ultimately found guilty by the court on all four counts. 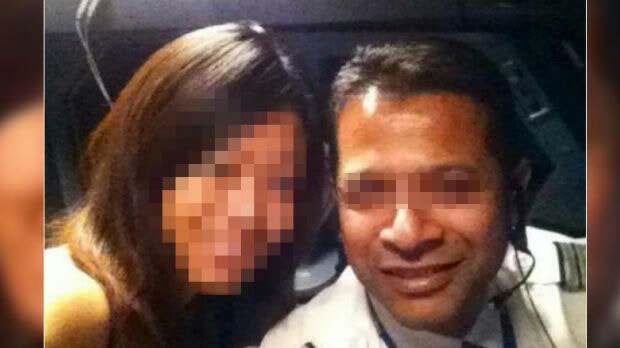 In the early hours of March 9, 1996, Eravelly reportedly broke into the victim’s home by climbing through her bathroom window.

He wore a stocking over his head to conceal his face and tied the victim up using rope and blindfolded her as well.

He then proceeded to sexually assault her, leaving behind DNA evidence that was picked up by authorities.

The ex-AirAsia pilot apparently lived two kilometres away from the victim’s home when he was still a university student.

Apparently, this was not the first offence Eravelly had committed either.

In the year 2000, he reportedly committed battery and voyeurism offences in Florida, United States.

He also reportedly ejaculated in a lady’s hair at a university library, where his DNA was also left behind. 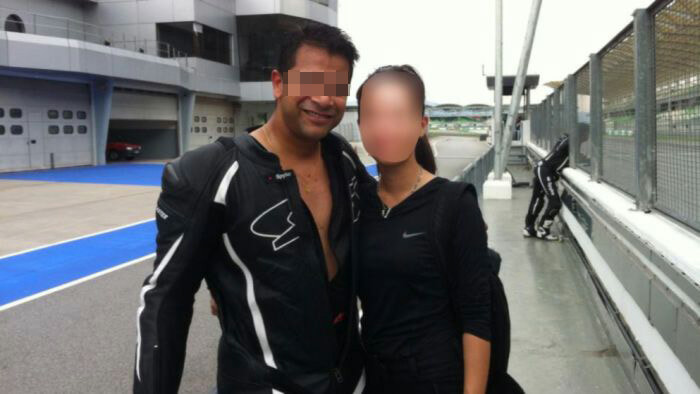 Eravelly claimed he met the victim at a bar and was invited over to her home to engage in “unusual sexual practices” that he deemed to be consensual.

His wife also stood by him throughout the trial and pleaded with the court to show him mercy.

Judge Philip Eaton reportedly said during the trial that Eravelly’s version of events were made-up, calling his actions “terrifying and disturbing.”

The judge then went on to say that his career as a pilot will likely be destroyed in light of this sentence. 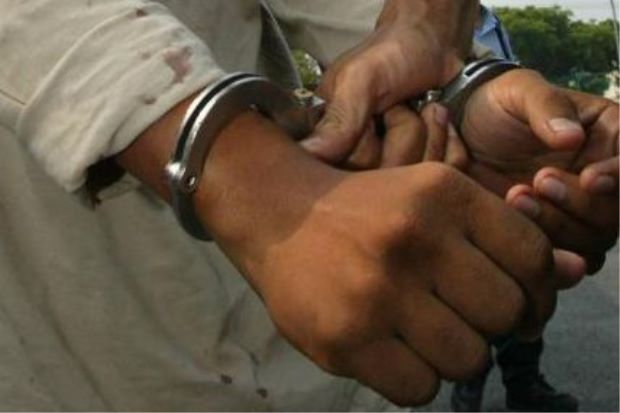 Eravelly will reportedly be eligible for parole after 11 years.

Although it’s been more than two decades since the horrific incident, we’re glad that justice is finally being served! 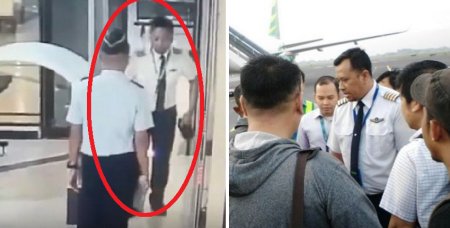