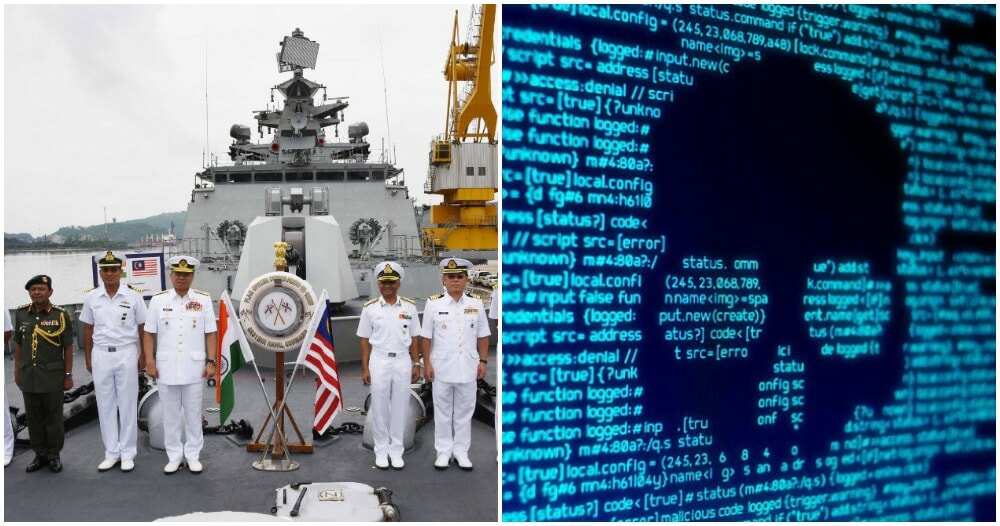 Recently, a total of 70 documents that contained military information have been stolen from the Royal Malaysian Navy (RMN) and posted on the dark web as reported by Harian Metro. The alleged leaked documents that were said to contain military information was not of high-level risk and did not involve anything that could be a risk for the operations of the Royal Malaysian Navy (RMN). 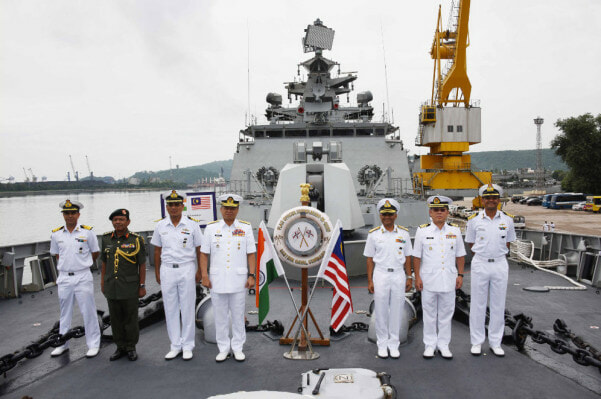 Harian Metro reported RMN released a statement saying, based on the article that was released by the Straits Times Singapore titled ‘Malaysian navy papers put up on Dark Web’, they have taken notice regarding the leaked information. 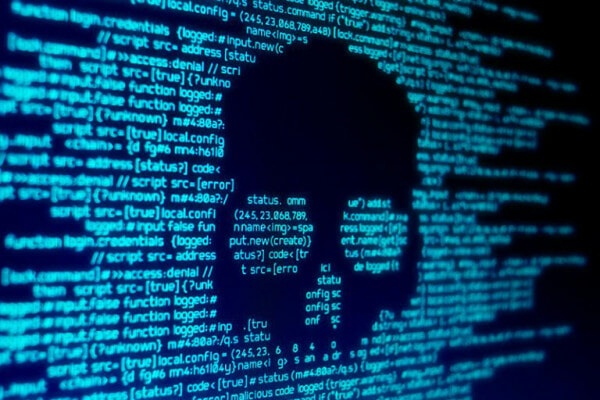 According to them, the leaked documents did not pose as a major threat that could jeopardize the Malaysian Navy’s operations.

However, RMN told Harian Metro that they would still be investigating the source of the leaked documents. They also said that the RMN’s ICT system remains intact under the supervision of the Cyber Defence Operation Center (CDOC).

The Straits Times Singapore reported yesterday, 17 August, that the leaked documents were apart of a number of military-related documents that were stolen from various countries and military contractors that were found on a website within the Dark Web.

What are your thoughts on this breach? Let us know in the comments!