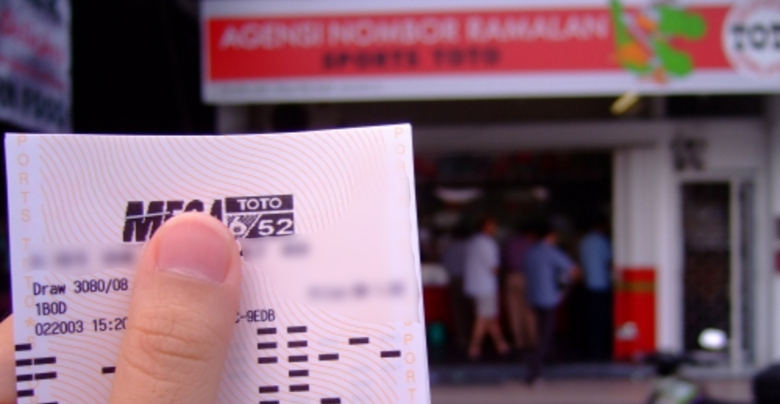 Winning the lottery is often a dream for many people but for one man in Sabah, his dream came true when he hit the jackpot to take home the grand prize amounting to RM27.4 million. That’s a HUGE sum of money! 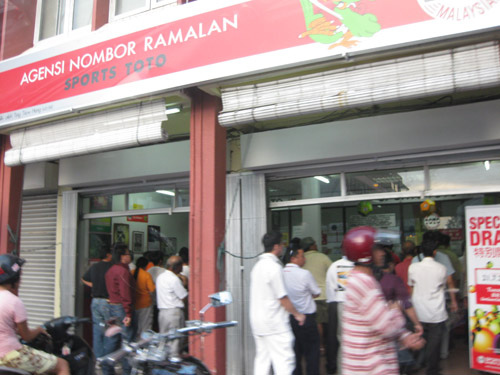 The 77-year-old ex-civil servant’s lucky 4D numbers were 8483 and 1191 and came in for the second and third prize during the draw. He choose those numbers as one of them is his car registration number while the other was based on the 11 September 2001 terrorist attacks that happened in the United States. In fact, he has been betting on these numbers for well over a year.

According to the man, he said, “I saw the results in the newspaper and I could not believe my eyes. I rushed over to the Sports Toto outlet to check my ticket via the CheckWin machine and also with the customer service assistant at the outlet”.

He has been playing Sports Toto ever since the company was established and mentioned that for each draw he spent an average of RM100. For this fortuitous bet, he only paid RM42. 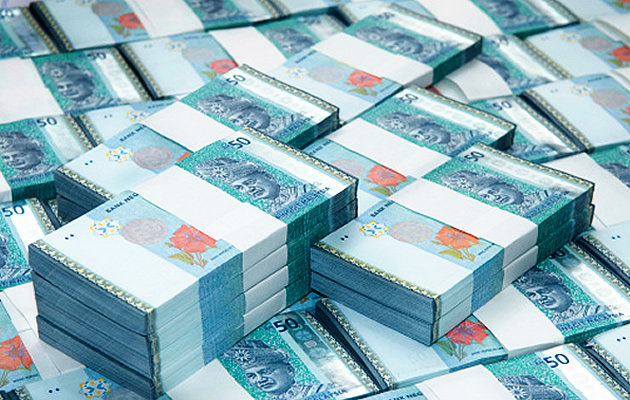 When asked, the man said he had no immediate plans on how to spend his winnings. Instead, he plans to use some of the money to pay for the nursing home fees incurred by his elder sister. As for the rest, he intends to put it in the bank until he can think of ways to spend his sudden windfall. Care to share some with us?

The winner collected his prize money with his nephew at Sports Toto’s headquarters in Kuala Lumpur this week and is now one happy millionaire.

He definitely got a super big ang pao this year!