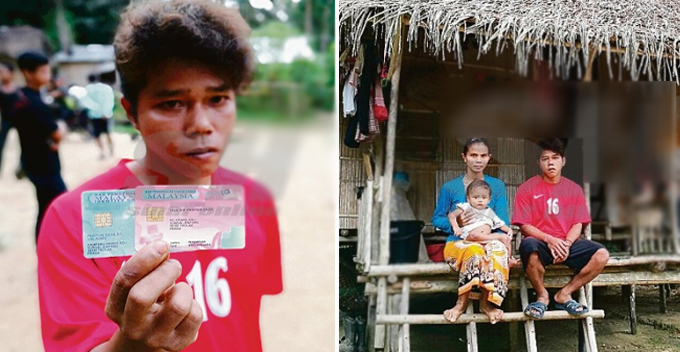 For many Malaysians, Proton Saga may be the first car in their family. But for this particular parents, Proton Saga is their first son.

Throw back to 33 years ago, Kelambu Jambi and Jamaliah Dua gave birth to their first son and the name given might be the coolest thing you’ll hear today.

Being illiterate and clueless in naming the son, Kelambu named his son Proton Saga after a police officer suggested the name to him at the registration office, Sinar Harian reportedly.

“There was a police officer in Trolak who suggested Proton Saga to me, and I accepted it. The officer suggested it probably because at that time, our country was about to roll out the first ever car manufactured in Malaysia, which is Proton Saga.”

Proton Saga was born on 6 August 1984, just eleven months before the Proton Saga car model was launched in July 1985. 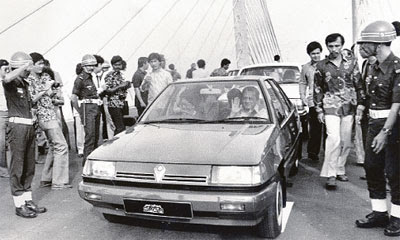 According to the father, he and his wife never once regretted naming their son Proton Saga. In fact, they feel proud every time they hear someone calling their son.

“It was weird at first, but we got used to it soon. Outsiders who heard my son’s name for the first time would praise the name as unique. So as his father, of course I was proud of it,” said Kelambu.

Proton Saga has 6 siblings but they are not Proton Wira or Proton Iswara. Instead, they were given more common names such as Arman, Hasimah and Ahmad.

Proton Saga said that he was never embarrassed about his name, and his friends from the same village never make fun of his name despite knowing that he was named after a car.

“Why should I feel embarrass about it? If people asked for my name, I would gladly tell them my real name. But in my village, people call me Alor because it’s easier. They knew my name and are fine with it,” said Proton Saga.

Ever since he applied for BRIM in 2012, his name has garnered much attention on social media which he never expected.

“I’ve been accepting BRIM for a long time but now only it went viral. People have been talking about my name and even reporters came looking for me,” Proton Saga added.

Proton Saga is now happily married with Rodiah Yok Ramu, 30 and were blessed with 2 children. I know you guys are dying to know the names given to Saga’s children. 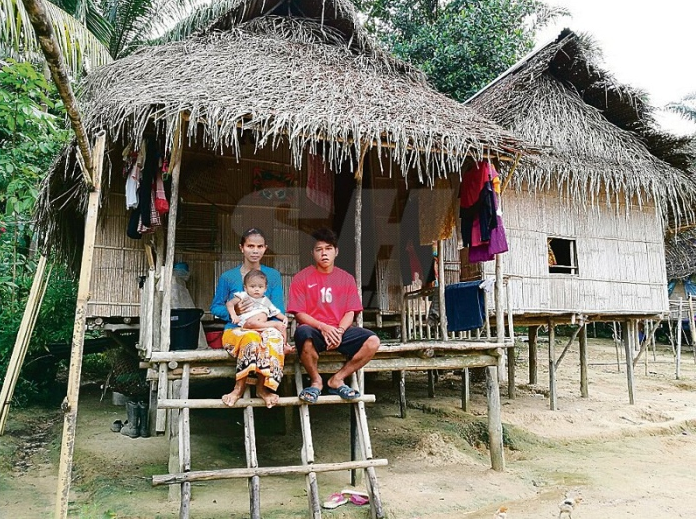 Well, he didn’t let us down because the saga continues. Geddit geddit?

“Like my father, I didn’t know what name to be given to my child. Coincidentally there was a nurse who came to check on my wife and she suggested Viva. My wife and I thought it was unique and gladly took her suggestion,” Proton Saga said.

Just two months after Perodua Viva was launched in May 2007, Viva was born and is now studying in Standard 4 at Sekolah Kebangsaan Trolak Selatan.

Proton Saga admitted that he would smile every time he sees his child’s MyKid with Viva Proton Saga written on it. 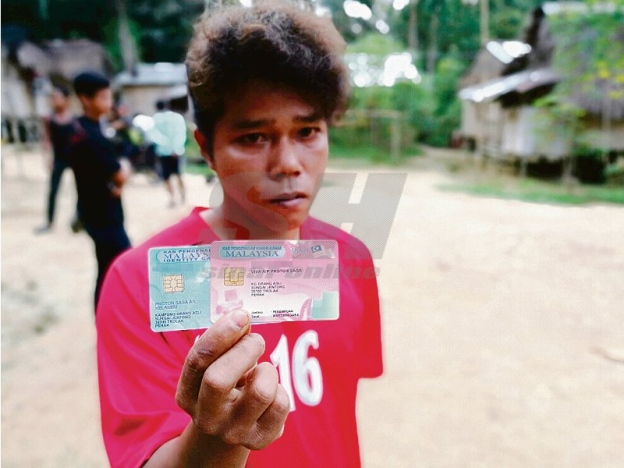 If you find this news amusing, then you should totally check out this Indonesian guy who was named Merry Christmas! 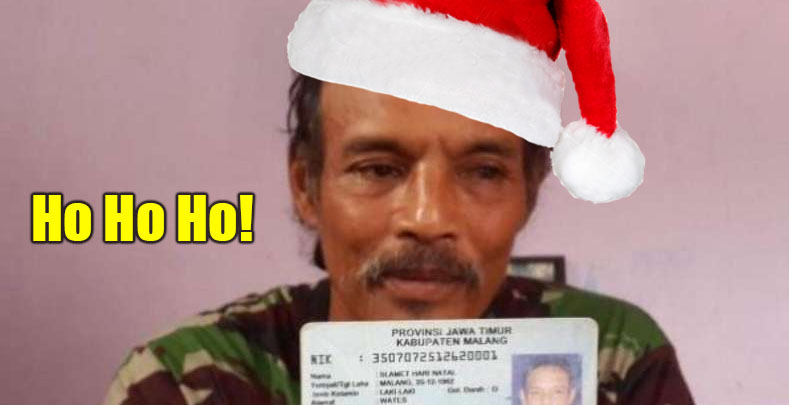