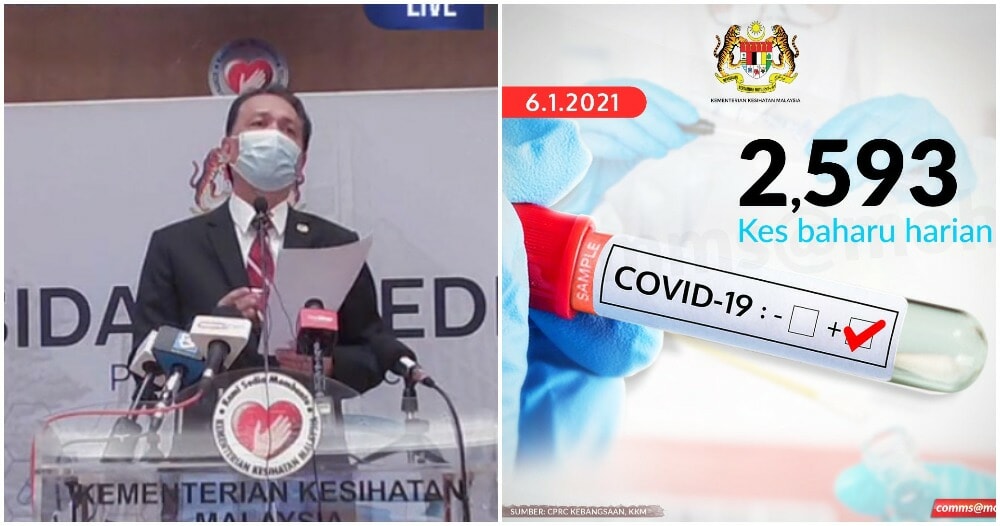 Out of the 2,593 cases, almost half of them (965 cases) are from Selangor. The Health Director-General said in his press conference yesterday that the ministry is worried about an additional increase in cases. The 4-digit cases daily have even caused quarantine centres to be filled up. To combat that, the Health Ministry is in talks with the other ministries on whether patients with little to no symptoms can be placed at home or in hotels. 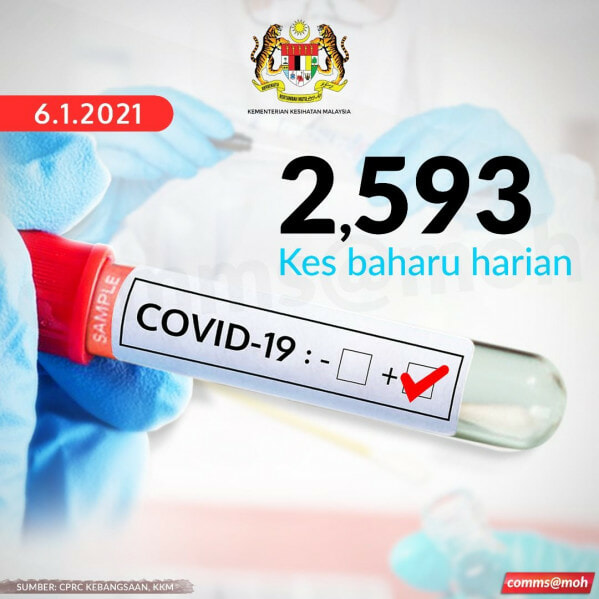 “It is a more targeted approach. Rather than having the whole country in MCO like March last year, we are looking into localising and targeting it.”

Dr. Noor Hisham also said that the CMCO that was implemented from 14 October 2020 till now only managed to stop a sudden spike in cases but it did not lower the number of cases. In this respect, the ministry believes they need to revise the strategy that will be taken and also their previous decision to allow interstate travel. Dr. Noor Hisham added that they have seen an increase in the number of cases after allowing interstate travel and deduce that it will continue to rise. 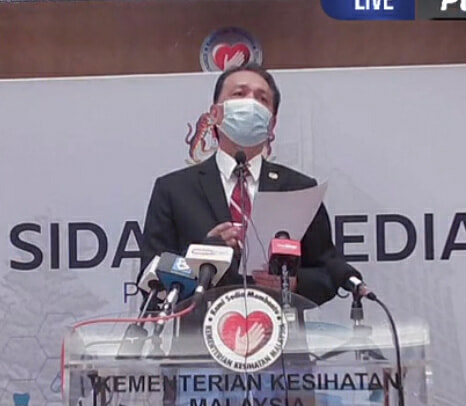 The Health Director-General mentioned that they are already five clusters caused by interstate travel and nine clusters that were caused by social activities. In order to protect green states, the ministry is looking at Sarawak as a model by being really strict with border control (nation, state, and district) and quarantine rules.

He affirmed that there are discussions underway between the Ministry and it will be announced by MKN as soon as possible.

What are your thoughts on this? Let us know. 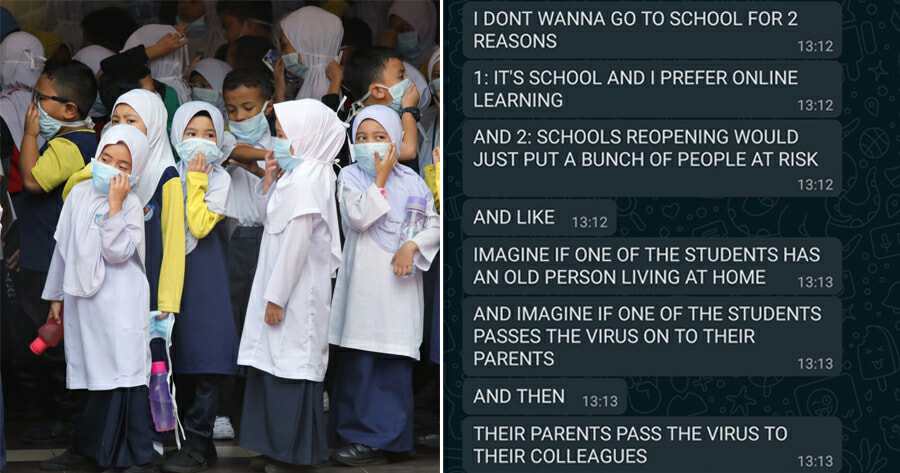