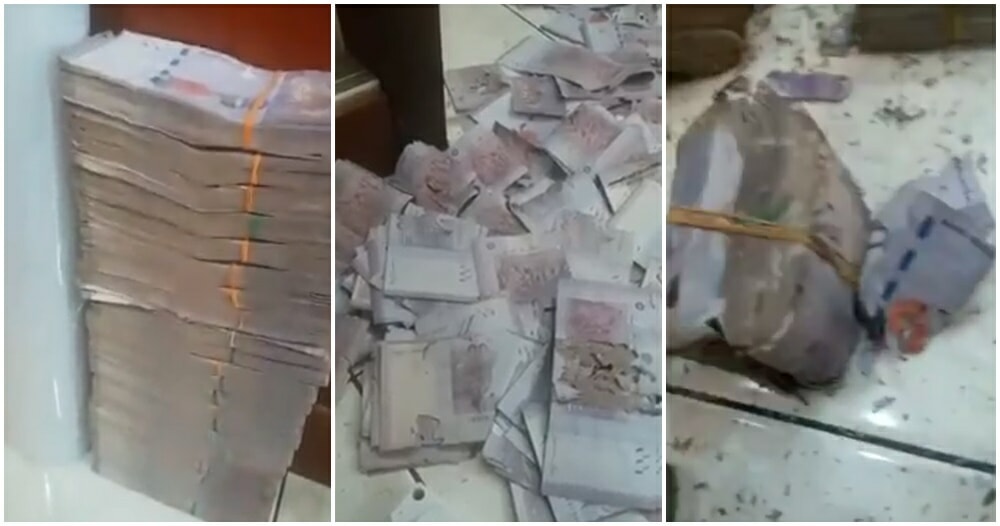 If you have grandparents who prefer keeping their money in old biscuit tins instead of putting their savings in the bank, you might want to share this video with them! 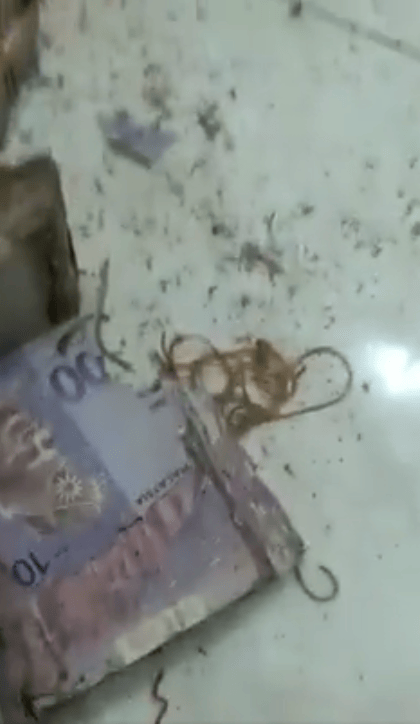 Recently, a post on the Facebook group, Penang Big News, went viral after it showcased videos of a netizen’s grandmother who reportedly lost at least RM300,000 by storing her money in empty Milo tins. According to the post, the notes were destroyed by pests who invaded the storage tins. In the series of uploaded videos, bundles of disintegrated RM100 notes can be seen scattered on the floor. 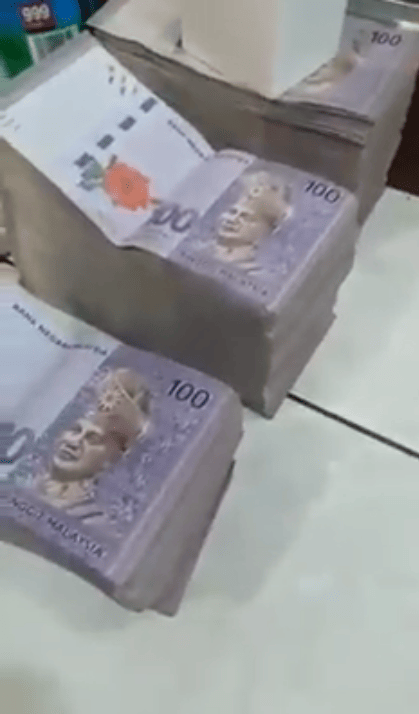 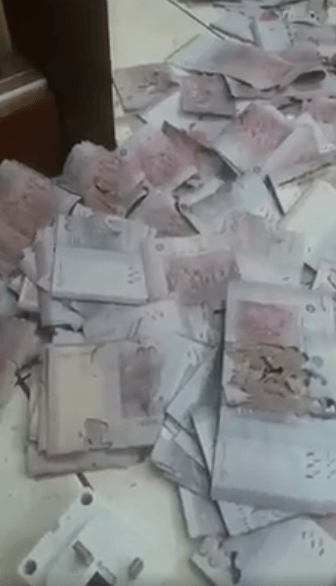 Aside from the pictures that showed the disintegrated stacks of cash, there were several other bundles of money that were either folded or tied up. To put things in perspective, even if our eyes deceive us, each bundle clearly amounts to around RM15,000 to RM20,000 per stack, which means there’s about RM30,000 to RM40,000 per bundle and that’s…a lot of money gone.

So the next time your grandmother tells you to keep your money safe in a tin, do warn her of the possible consequences that decision might bring!

Also read: “How to live like this?” M’sian Who Earns RM3.8K Says He Has Nothing Left After Monthly Expenses 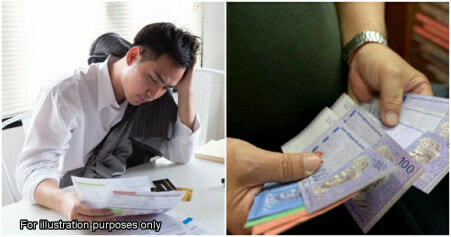