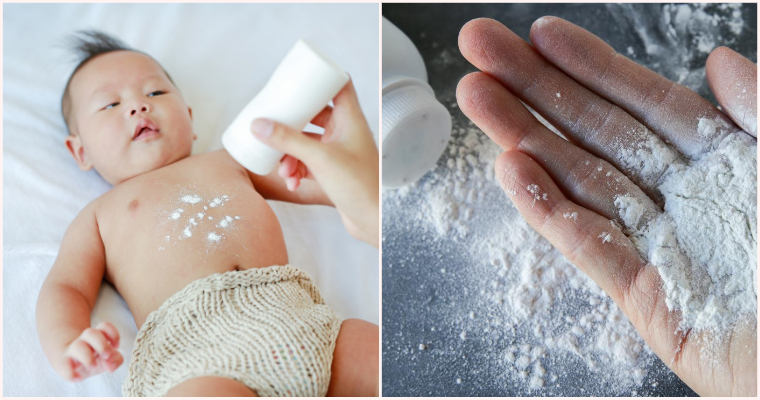 No one needs to be a doctor to know that babies are ridiculously fragile.

Which is why it is scary to find out that talcum powder, which is more generally known as baby powder, can actually be harmful to your little bundle of joy.

A concerned doctor, Ahmad Luqman Bukhari took to his Facebook page to warn parents about the dangers of using talcum powder on your baby.

He wrote, “If you are used to putting talcum powder on your child’s face after bathing them, please stop this habit after reading what I have to say. I used to do that too. Until I read a warning from the American Academy of Paediatrics about how dangerous it is, so I stopped immediately. Apparently, specialist paediatric doctors have been warning us about this for a while. There have even been cases where babies have died from breathing problems due to powder residue since the early 60’s.

“Talcum powder particles are ridiculously fine. When we wipe it on our kids, there is a high risk that they might inhale it straight into their respiratory system. In the end, it can end up in the lungs of your kid which can cause them severe coughing, breathing difficulties and they may even experience serious lung infections (talcum powder poisoning).” 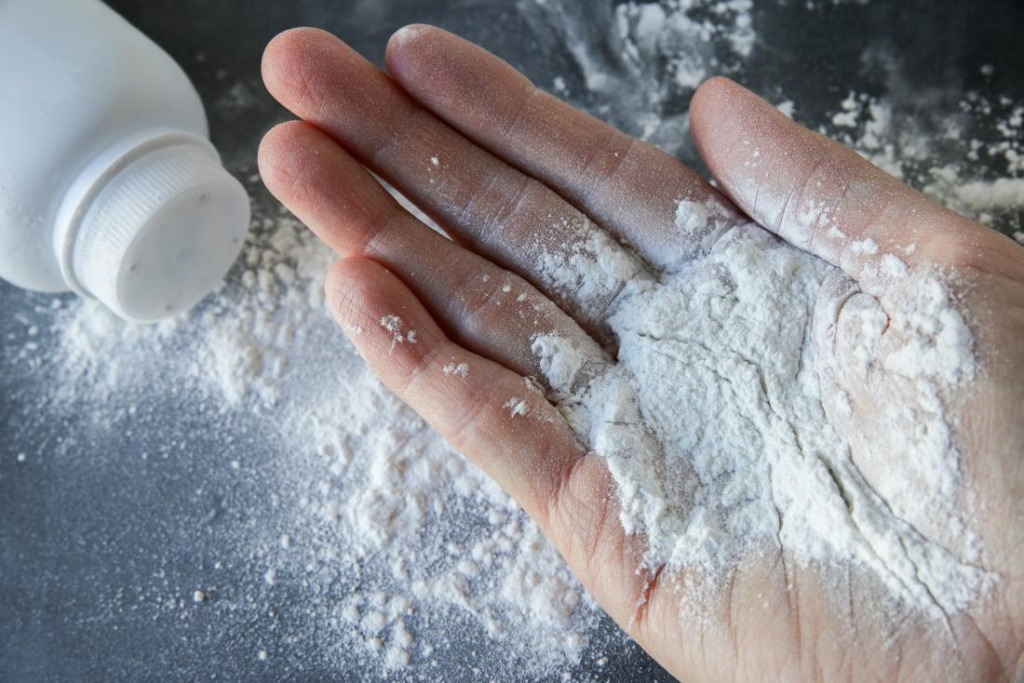 “Also according to the American Academy of Paediatrics, just a tiny bit of the talcum powder could be enough to endanger and damage a baby’s respiratory system. I ask all parents, don’t sit around and put talcum powder on your small children. Even more so on babies who are at risk and have sensitive respiratory systems, such as premature babies, kids with heart problems and have been having breathing problems since birth,” he added.

Many studies proved that talcum powder is dangerous for babies who inhale it, making them develop breathing problems and small cases, death.

It’s actually ridiculously scary, knowing that something that is so widely promoted and advertised for babies can be so harmful to them. We genuinely hope that parents are checking the ingredients of baby products before using them on their children.

Be sure to spread this piece of information to your fellow friends and loved ones, especially if they’re parents!