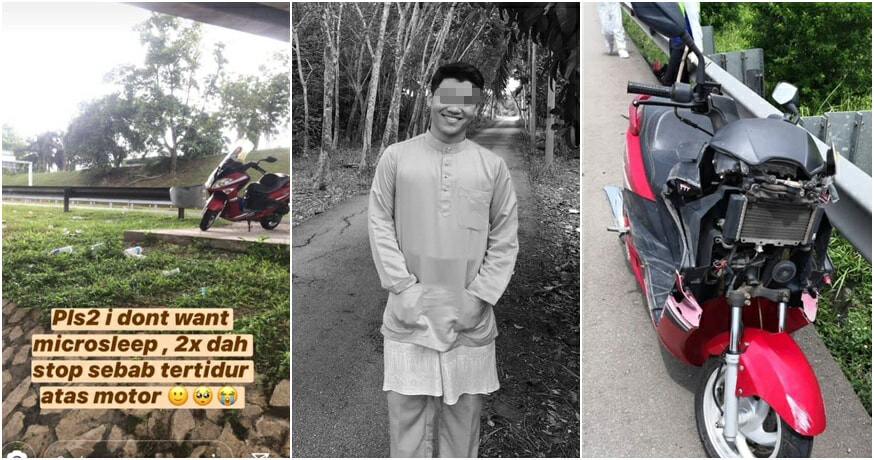 For drivers who are used to long-haul journeys, this is most likely a problem that you will have faced in the past without even realising it: microsleep. While common, many people aren’t actually aware of what microsleep happens to be, and fewer still recognise the symptoms behind it.

Microsleep is defined by Healthline as being ‘periods of sleep that last from a few to several seconds’, and can be so brief that people who experience microsleep may not even realise that they have dozed off. Symptoms often include not being able to respond to information immediately, blank stares, excessive yawning, and slow blinking.

As you can imagine, microsleep tends to be extremely dangerous when you’re on the road, given how one or two seconds dozing off may mean the difference between life and death when you’re operating a vehicle. And unfortunately for netizen @FazliRashid97’s friend, microsleep led to a fatal accident that cut his life short. 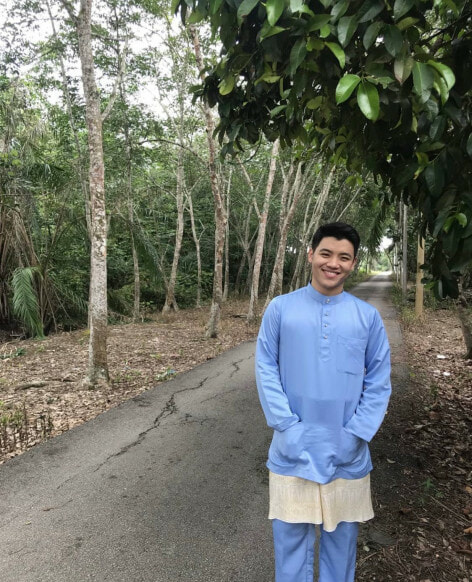 In speaking with WORLD OF BUZZ, Fazli told us that his friend, Aiman Faiz bin Nohani, had been traveling to the Universiti Putra Malaysia campus in Serdang, where he was a fourth-year dietetics student. According to Fazli, his friend had been suffering from brief periods of microsleep during his journey, and even mentioned it over his social media accounts.

“Please, please, I don’t want microsleep. I’ve had to stop two times after I started dozing off on my motorbike.” he wrote in his caption.

Despite that, he continued to soldier on his journey. Unfortunately, Aiman met with a fatal accident on his way and was reported dead at the scene in Linggi, Negeri Sembilan, according to Facebook group Negeri Sembilan Kini. 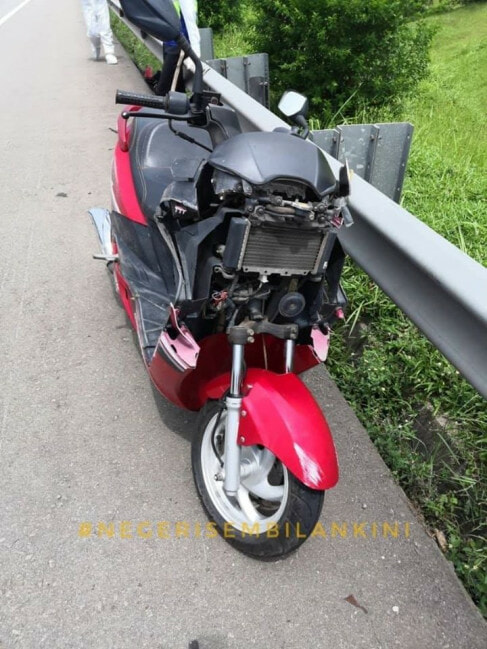 Since then, Aiman’s untimely passing has led to many Malaysian raising their concerns surrounding this condition that plagues many motorists. But how do you avoid from falling victim to microsleep to begin with?

Simple: get good, healthy, adequate amounts of sleep every day.

There is no miracle pill that will help treat microsleep, so your best bet is to get a healthy amount of sleep every night before you start your day, reports Discovery magazine. And if you really can’t stand it and need to sleep, pull over and nap at an R&R. Remember, no journey is worth risking your life over.

If you wish to help the family of the deceased financially, you may do so through the account details provided below from the deceased’s sister. 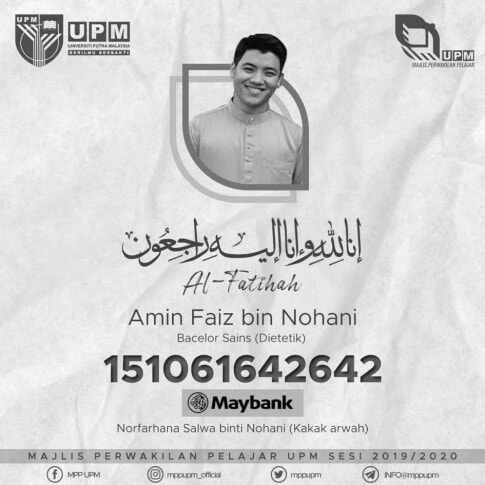 We hope that Aiman will rest in peace, and we extend our deepest condolences to his family during this trying time.