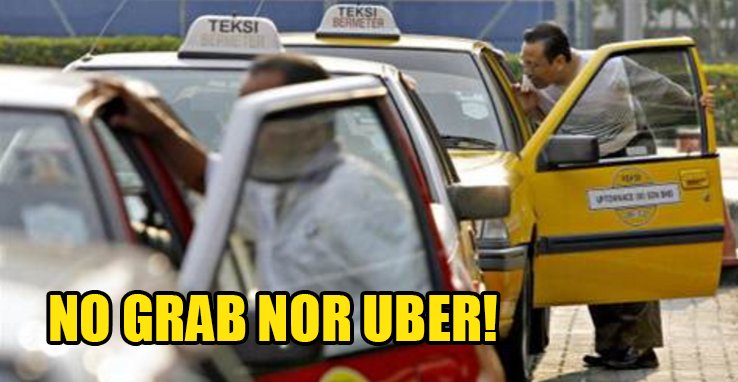 Grab and Uber are popular ride-hailing apps that have created a LOT of controversy in Malaysia when they first appeared but things seem to have settled down now, and the government has legalised it as well.

Beside, not too long ago it was mentioned that taxis are soon teaming up with the two apps! 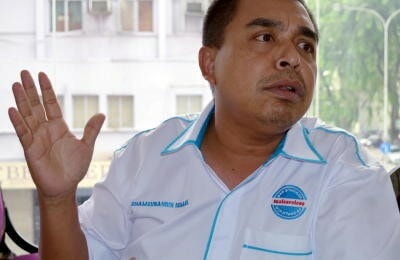 However, Shamsubahrin Ismail, the founder of Big Blue Taxi Services doesn’t share the same view. He has been sharing his displeasure at Grab and Uber for the past two years, but has now switched to targeting the passengers who chooses to use the service.

He said that Land Public Transport Commission (SPAD) should take action and stop the passengers as they were the ones who helped Grab and Uber to thrive.

“Uber and Grab passengers spur such services to flourish and by imposing a fine on their customers, it would be another way to discourage the people from relying on such services. If no one is calling them (for a ride), they won’t be operating so aggressively.” 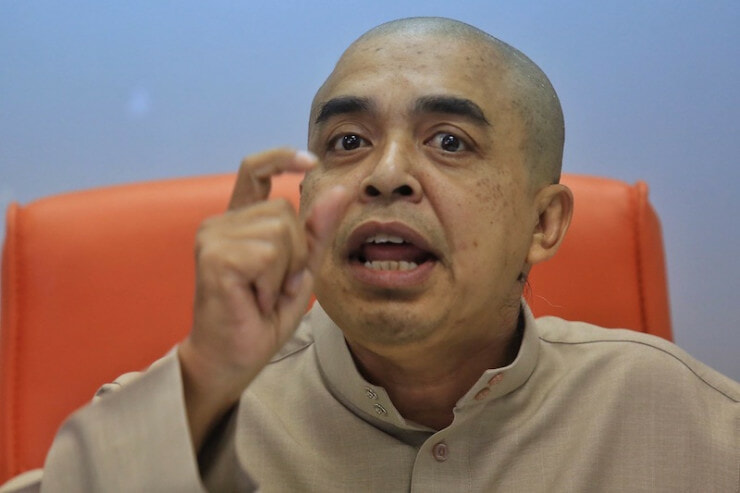 He continued his rant by saying that the public was actually the cause of the problem. He added,

“They (public) know Uber and Grab is illegal and they should follow the law.”

Ismail also showered blame on malls and Malaysia Airports Holdings Berhad (MAHB), as they encouraged these ride-hailing services in their premises.

“This is also wrong. We put in a lot of effort and investment but we are not taken seriously.”

He said that Singapore had allegedly taken action against Grab and Uber passengers and Malaysia should follow in their footsteps. He urged SPAD to set rules and regulations for the ride-hailing services, but did not specify on what type of regulations he meant.

Ismail has an ongoing feud with Grab and Uber, where he previously called them “illegal taxi drivers” and saying that the companies were running a money-laundering scheme.

Take a chill pill, man! In case you didn’t know, both of these services are legal now!

Also read: Uber And Grab Gets Approval By Government Because Taxis Have Been Cheating Tourists’ Money 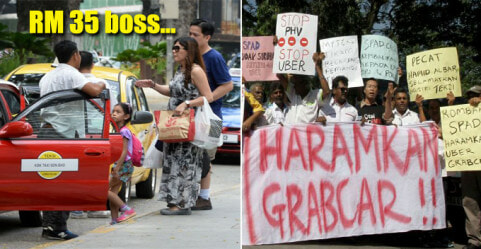