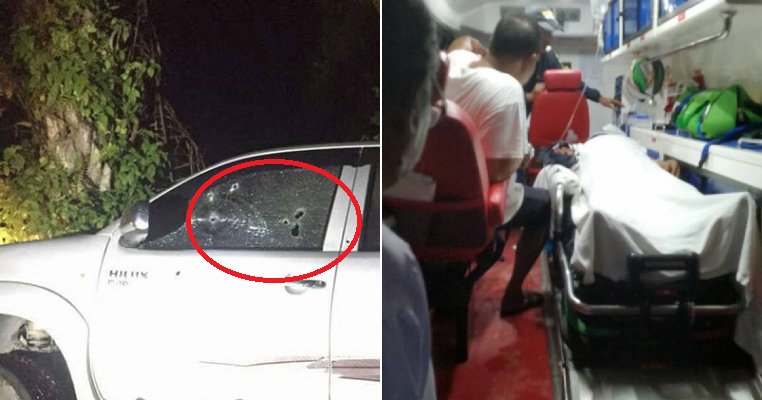 It isn’t that easy for Malaysians to get firearms in Malaysia unless they have some special permit so it is always shocking whenever we hear of shootings happening. Just yesterday night, a 55-year-old businessman managed to survive seven gunshots at Jalan Besar Kuala Medang-Sungai Koyan, Pahang at 10.00pm. Seems like shootings are getting more common! 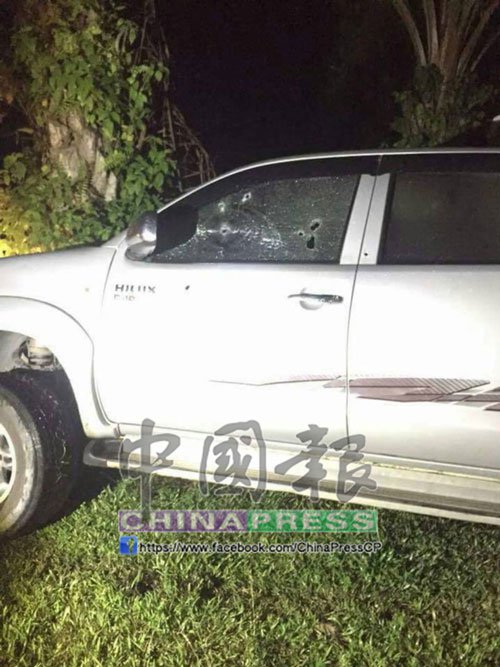 According to NST, he was driving home to Raub when he was suddenly ambushed by five men in a Proton Wira who open fire on him. They fired a total of seven gunshots at the victim, who was driving a Toyato Hilux at close range. So scary!

However, he managed to survive the shots but with grievous injuries and is currently being treated in the Kuala Lipis Hospital. District police chief Superintendent Azry Akmar Ayob said, “The motive is still under investigation. We will record a statement from the victim as soon as he is able to provide it, and from witnesses of the incident, as well as get clues from the scene.” 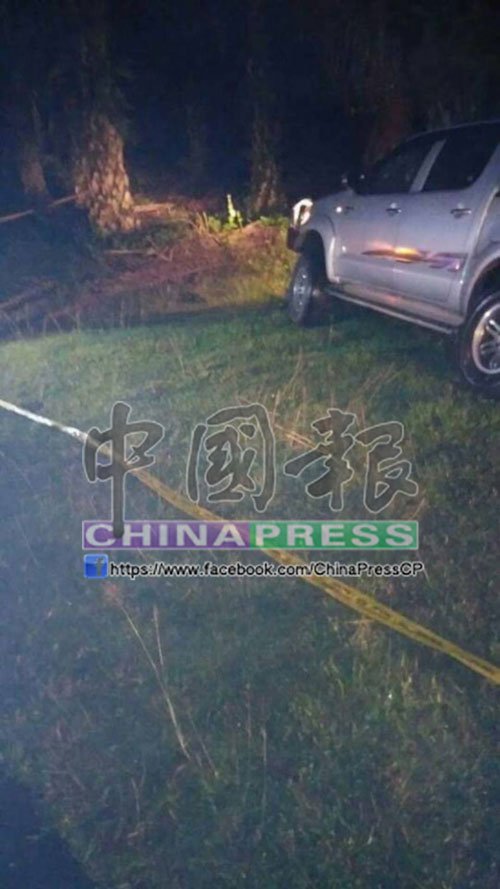 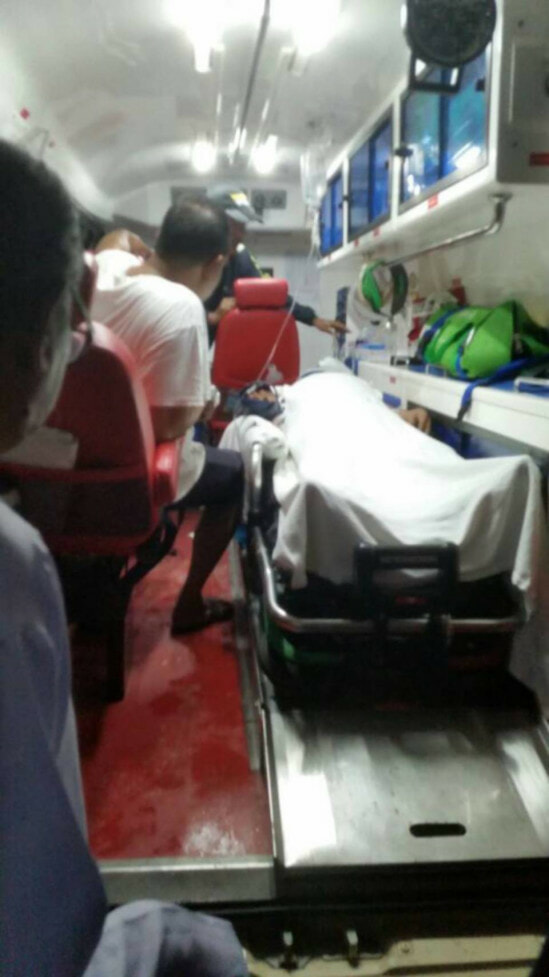 The Pahang Contingent Police Headquarters’ (IPK) forensic unit will also be deployed to help with collecting clues for the case where they will sweep the scene for fingerprints and bullet casings. The victim was found grievously injured by passersby who brought him to a clinic in Sungai Koyan before he was rushed to the hospital.

The police said that they will investigate this case under Section 3 of the Firearms Act and Section 395/397 of the Penal Code.

Imagine suddenly getting shot at when you are driving! Hopefully the victim manages to get well soon!

Also read: Malaysians Nationwide Horrified As Lady Got Shot At 11 Times And Killed By Hitmen 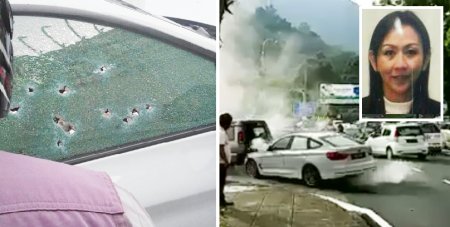