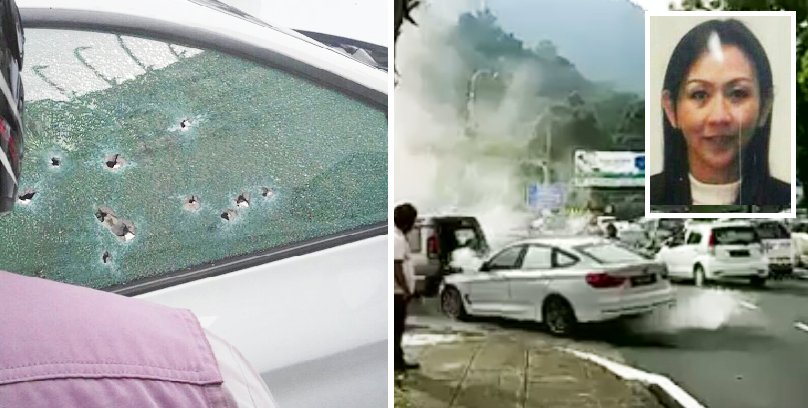 A recent horrifying shooting shocked the nation as it took the life of a woman. Worse, the incident happened in daylight – in Taman Pekaka, Penang at approximately 5.45pm.

According to Sinchew, the 49-year-old victim, Ruby Lee Poh Ai was in her white BMW when two hitmen on a motorcycle pulled up beside her and shot at least 10 times towards the driver’s seat window. 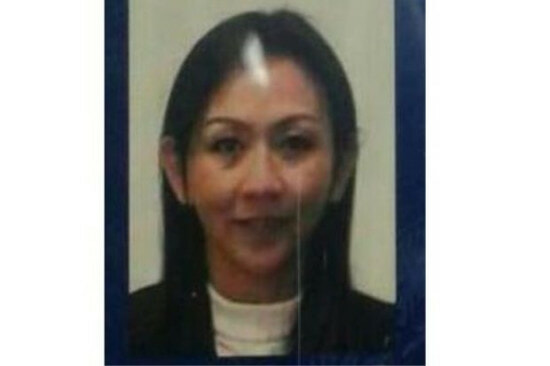 After being shot multiple times, the victim who was a businesswoman in logistic shipping stepped on the throttle and crashed into a Sport Utility Vehicle (SUV) in front of her, and subsequently crashing into a wall. The relentless gunman continued firing at her even after her car had lost control, Kwong Wah reported. 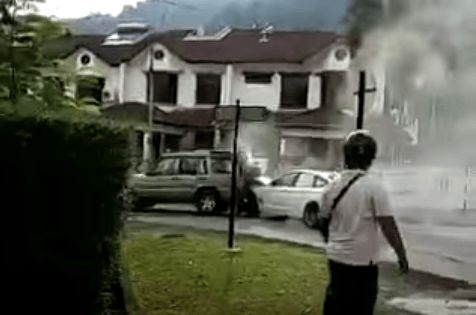 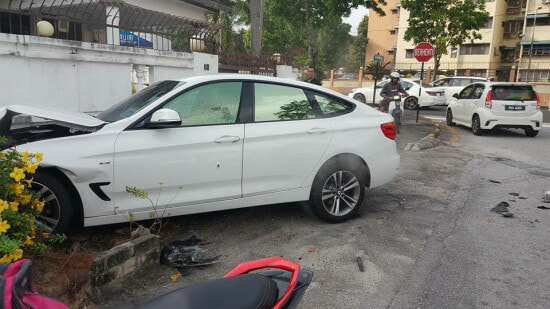 Apparently, the vicious gunman concentrated all his shots at one area where the driver would most likely get hit. As such, the female victim was hit by at least 6 bullets out of the 11 fired and died at the scene. Looks like whoever put the hit on her REALLY wanted her dead. 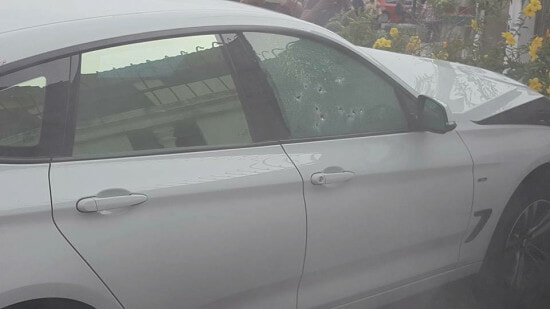 The duo fled on their motorcycle and headed towards Penang state mosque’s direction. Several police station has also dispatched policeman to set up roadblocks at several locations to prevent the hitmen from escaping. Let’s hope the roadblocks were set up in time.

Penang Crime Investigation Unit Chief, Senior Assistant Commissioner, Zainol Samah has asked the netizens to stop speculating and spreading false information. He has also denied the claim that the victim was pregnant or she was the wife of a gang’s top boss with ‘Dato’ title.

“No, this case has nothing to do with gang,”said Zainol.

Zainol did not deny the allegations of Ruby being one of the shareholders at a nightclub in Times Square Penang. It was later confirmed that she was indeed an owner of a KTV in Penang. 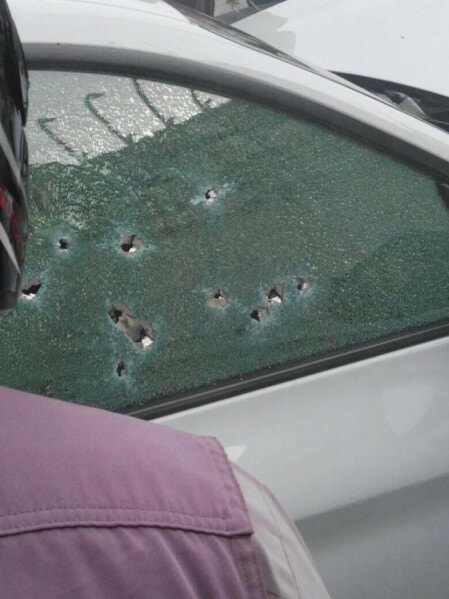 The owner of the SUV was a man in his 30’s and he escaped the incident unharmed.

Netizens were shocked and infuriated by the daylight shooting with some pinning the blame on the police for their lack of competence in preventing firearms smuggling.

“It seems that the hitman can easily get their hands on pistols. How can this happened in Malaysia?”a netizen said.

“Daylight shooting is getting out of hand in Malaysia. But our IGP is still saying that Malaysia is safe,”commented another netizen.

This daylight shooting isn’t the first case in Malaysia, and netizens reckoned it won’t be the last. That’s just truly frightening.

Here’s the footage of the incident.