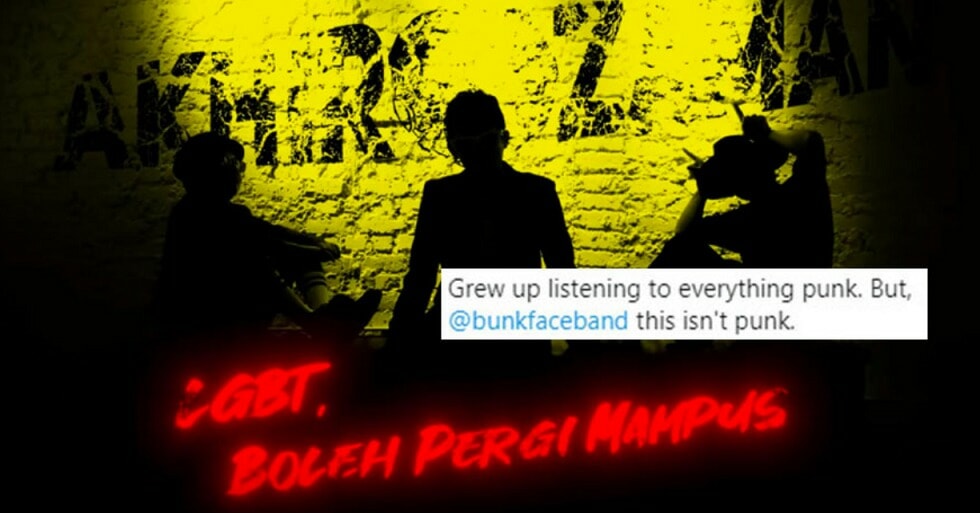 In the Malaysian music scene, a number of local acts are well known not just to us, but across the South East Asian region in general. Datuk Siti Nurhaliza, Zee Avi, Yuna, just to name a few. But when it comes to the genre of punk-rock, the Malaysian band that comes immediately to mind is Bunkface. Comprising of Sam Bunkface, Youk, Paan, Jabar, and Biak, the band has gained immense popularity during the 2000s for being the first successful act to launch in this anarchic genre dominated by Western artists. 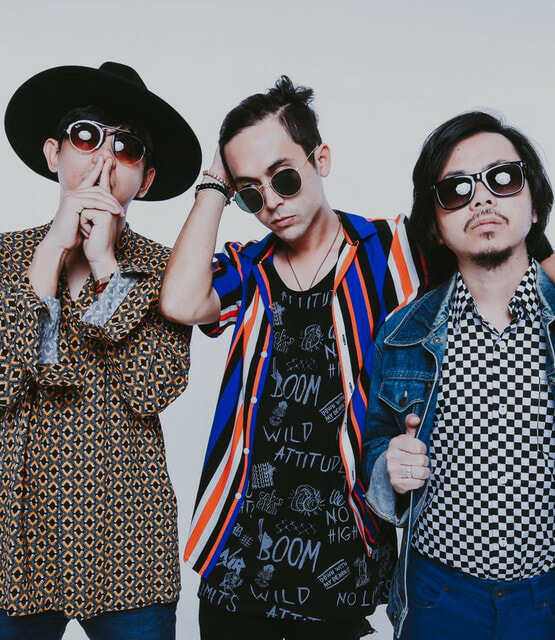 But just recently, many have wondered if Bunkface still remembers what it means to be punk-rock, as Queer Lapis reports that in a recent release of their newest single, Akhir Zaman, or ‘End of Times’, the band happens to include an incredibly unsettling lyric. 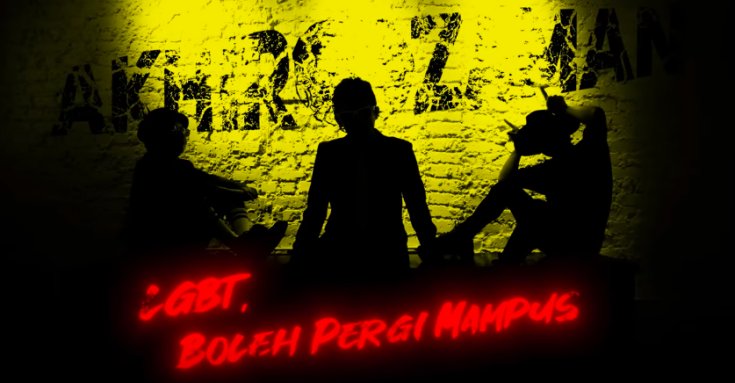 Intended as a protest song that mentions the corrupt state of Malaysia, among other things induced by the political climate of the country, Bunkface decided that it was necessary to include an extremely contentious lyric in the song:

As you can expect, the lyric has since incited a lot of anger among Malaysians who vouch their support for the local LGBT community, with demands for the song to be taken off YouTube, given the nature of it which can constitute as hate speech. 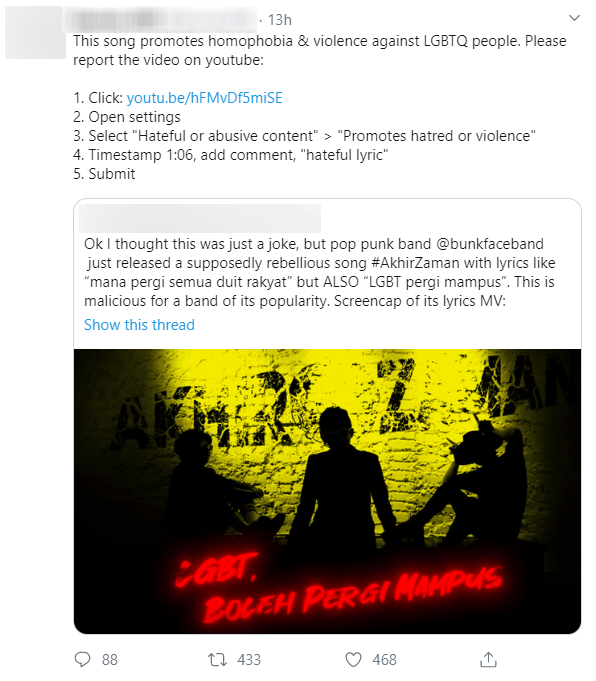 Many have also wondered if Bunkface knows what it means to be a punk-rock band, as the music genre was initially founded on the grounds to flout the status quo and champion minorities as well as those who are marginalised by common society.

While it is everyone’s right to have an opinion, this does not entitle anyone to condemn any one else to death. As Malaysians, it is important to always remember that regardless of our differences, we maintain a degree of tolerance and respect for one another. There is a difference between opinions and hate speech, after all. 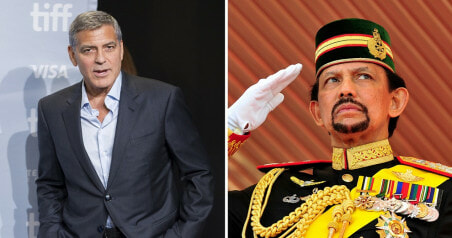