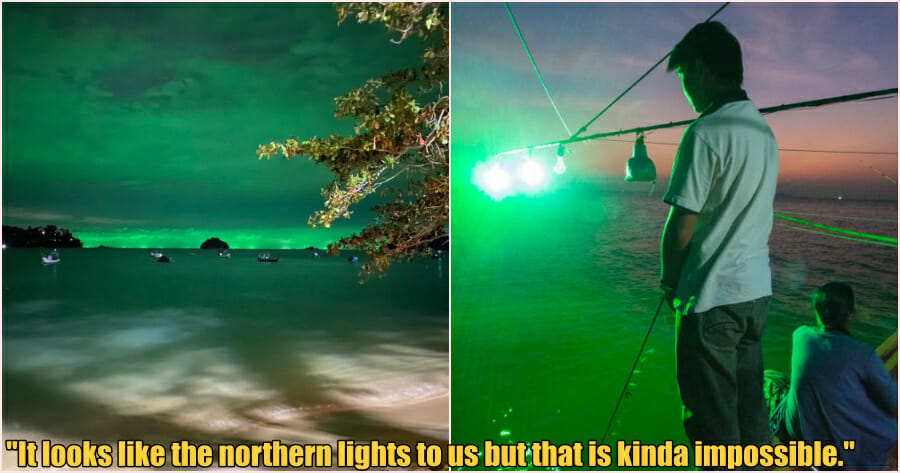 Although it might not be that strange to see snow in some parts of the country, have you ever seen an aurora in Malaysia?

Netizens recently found themselves stunned after Twitter user @zareen recently shared some surreal pictures of the emerald green nights’ sky she managed to take off the coast of Pulau Pangkor in Perak.

In her post on Twitter, Zareen said, “The sky turned out to be so beautiful but we are unsure of its source. It looks like the northern lights to us but that is kind of impossible.”

The sky turned out to be so beautiful but we are unsure of its source.

It looks like the northern lights to us but that is kinda impossible. @metmalaysia can you confirm this? Or anyone? pic.twitter.com/822YmbKtBE

She went on to tag The Malaysian Meteorological Department (MetMalaysia) asking them and the public whether anyone knows what the phenomenon is.

Netizens amazed by the sight

Zareen’s tweet amassed plenty of attention and currently sits on over 3,345 likes and 1,004 shares. Netizens took to the comments section to express their surprise with some coming up with their own theories on what it could be.

One user jokingly said, “This green light is dangerous. It can make all humans turn into rocks.”

The truth behind the green skies

Although we’d probably love for it to be an aurora, unfortunately, the viral image was cleared up by netizens to be just the effect of squid jigging, which is normally carried out at night.

Squid jigging is the practice of illuminating the water with coloured lights which fishermen have been using to attract squids from the depths of the water up to the surface.

This is done with big vessels and bright LED lights which are coloured blue or green to attract squids.

In Malaysia, squid season is usually around the months of April and August, and every season, fishermen and tourists would venture out to sea in the search of them. 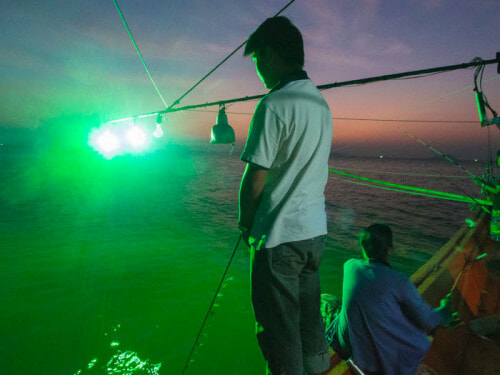 Were you aware of this? Let us know in the comments. 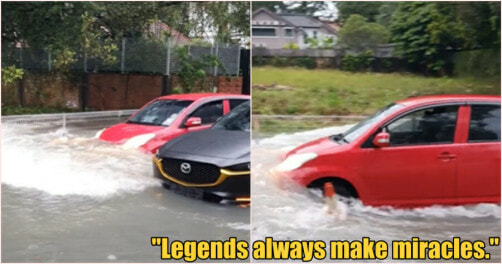