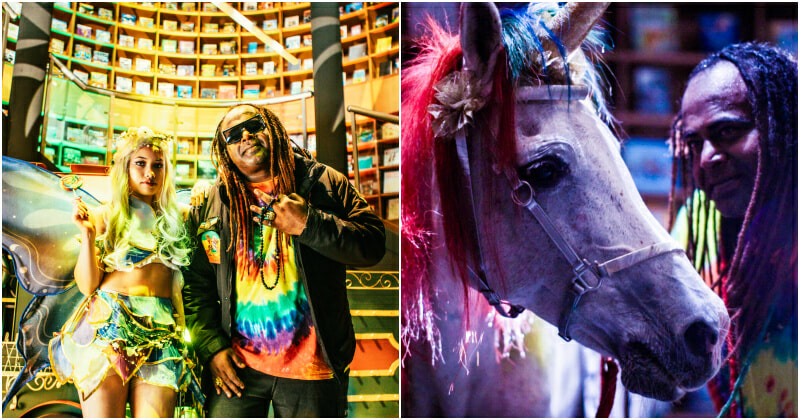 2020 has not been the best of years for anybody throughout the world. With businesses and people being down, local artist, Sasi The Don was inspired to create a song called ‘Humpty Dumpty’.

The song, which was made in collaboration with Eli, aims to give people a more positive outlook during the pandemic.

“As many corporations and individuals alike fall, we will come back stronger than before.

“Unlike the nursery rhyme, we will put back it all together again but rise up to the top once again,” said Sasi The Don.

Bringing magic to real life in his music video 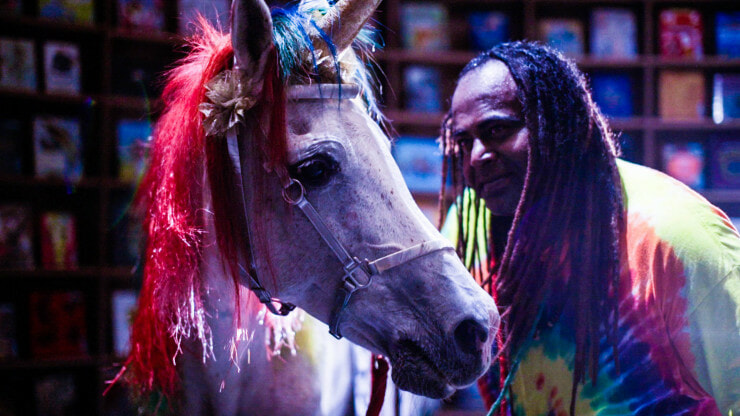 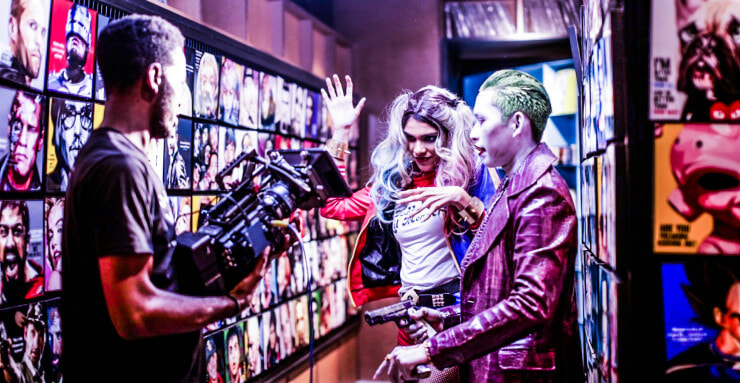 Shot in BookXcess, Setia Alam, the music video was envisioned to be magical by bringing fun and colours into it. There is even a horse starring in it!

It’s like how people can always retreat into their imaginations to see the positivity in any circumstance.

“Whether rich or poor, every person should indulge in reading a book that helps trigger the imagination and new ideas during this pandemic where inspiration sets in for innovations and new exciting beginnings into new ventures,” added Sasi. 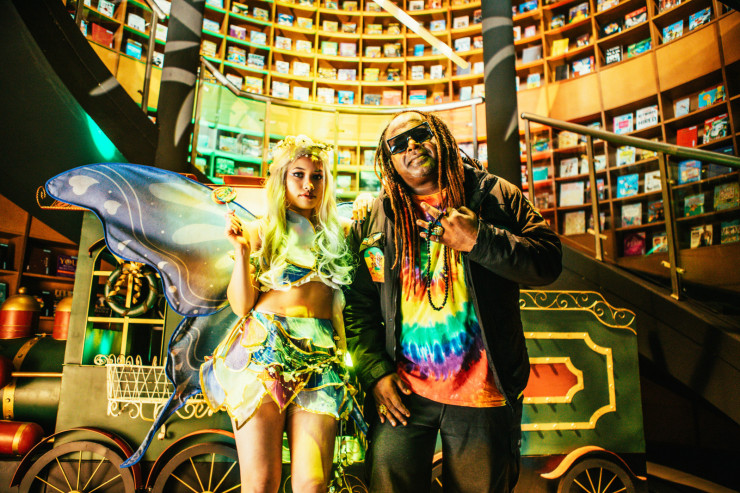 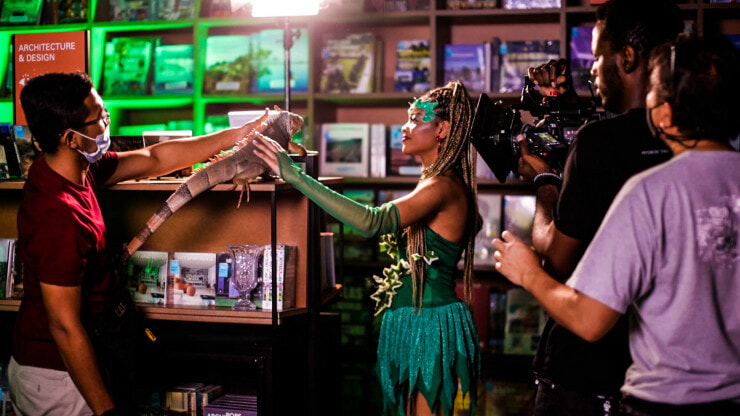 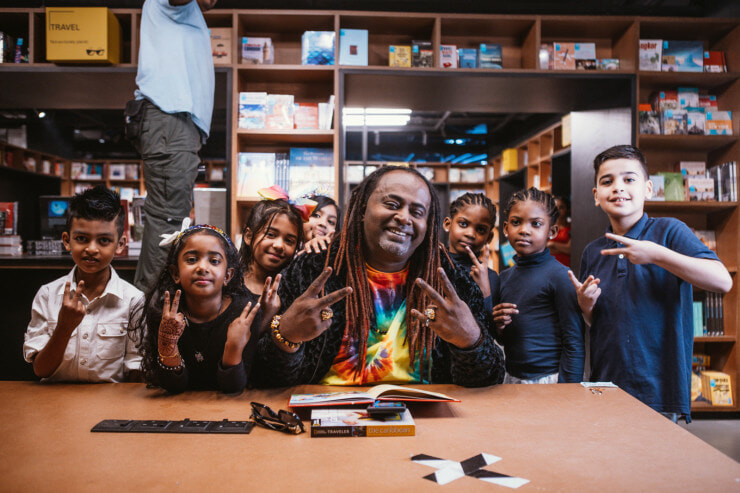 His music video has gained over 80,000 views already!

With the fairytale theme, it’s no wonder the music video hit it off so well. If you want to catch the MV, you can watch it below:

Music can ease how we’re feeling during this hard time

Sasi views this song as a musical tribute to soothe the malady of this pandemic, “Music is like an anthem and this song is the remedy to inspire us all to do the next big thing.”

The message comes across loud and clear – don’t give up because you never know what is coming around the corner.

“Humpty Dumpty” is the first single to be released off Sasi the Don’s latest album, “My Second Wave” on the 18th of December, 2020. 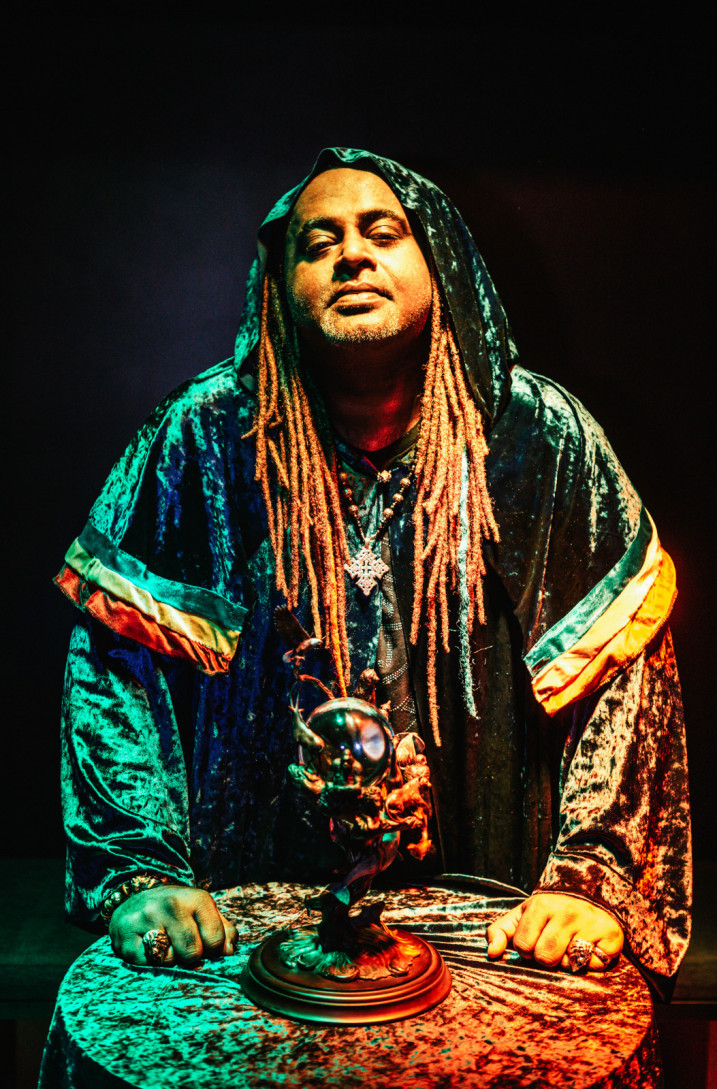 Don’t forget to #SapotLokal and share the music video. Keep the positivity up everybody!

Also read: Sasi The Don Outraged At Malaysian Radio Industry For Not Supporting Own Local Artists 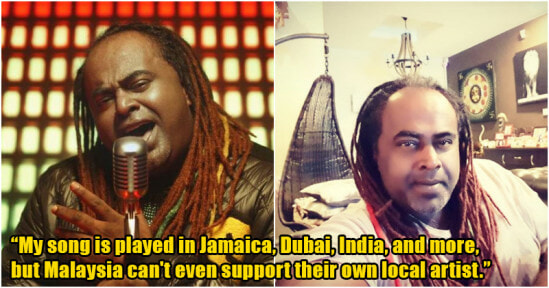