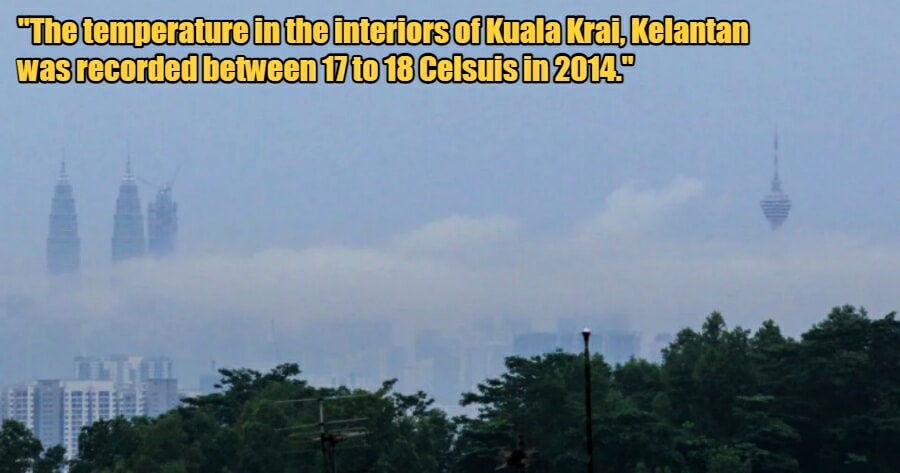 Considering that we are now very much well into the North East Monsoon season, the heat we’re so used to experiencing is dissipating and we’re seeing more pleasantly cool weather (just please don’t flood).

Malaysia’s average daily temperature has reportedly dropped to between 22 and 30 degrees Celsius, aka sweater weather.

According to a report by Berita Harian, the Deputy Director General (Strategic and Technical) of the Malaysian Meteorological Department (MetMalaysia) Dr Mohd Hisham Mohd Anip shared that the cold weather phenomenon is expected to continue until February of next year. 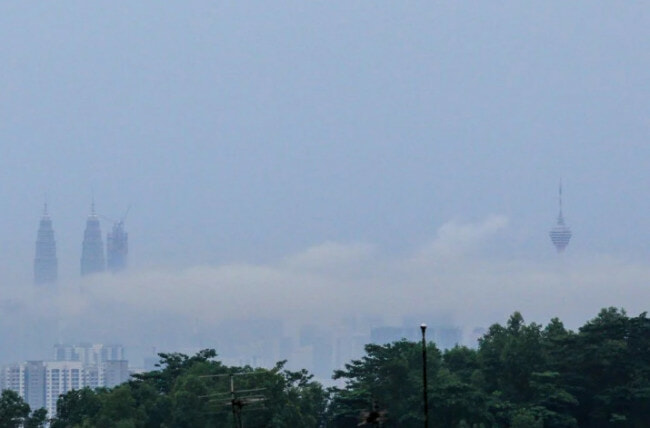 This is a follow up to the North East Monsoon (MTL) which involves the change of cold winds from mainland China and also the formation of rain clouds which continued from early November.

“So when there are a lot of rain clouds, in terms of the sun’s rays, it is relatively protected which causes the temperature to be lower compared to other periods of time,” he said, adding that flat land areas in places such as Kelantan, Pahang and Perak will be much colder than others.

“Previously, the temperature in the interiors of Kuala Krai, Kelantan was recorded between 17 to 18 Celsuis in 2014. So, it is possible that this could happen again in the same area (temperatures as low as that).”

If this is the case with flat lands, could you imagine how cold it would be in high land locations such as Genting and Bukit Fraser?

Also read: People Are Cancelling Their Plans To Travel To Malaysia After Seeing This Nightmarish Picture! 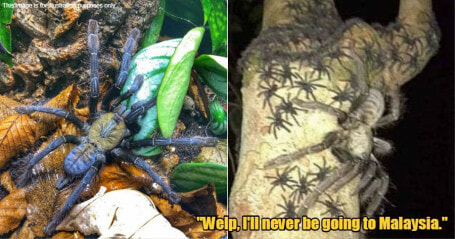