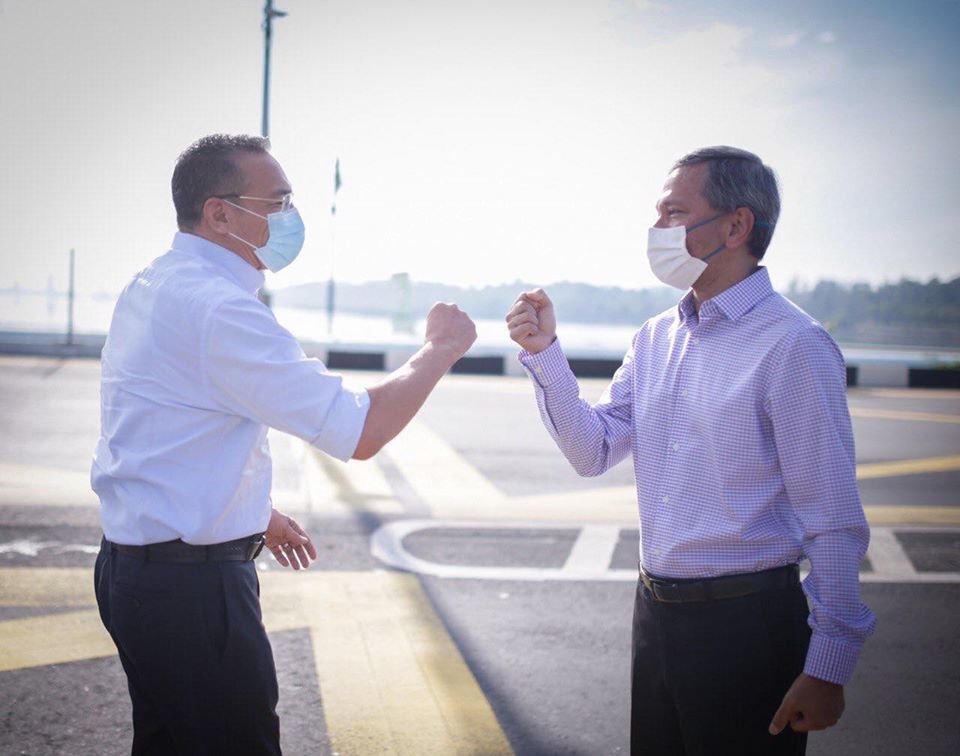 People are continuously finding new ways and ministers on both sides of the Causeway are no different.

Taking place Sunday morning, both Foreign Ministers of Malaysia and Singapore, Datuk Seri Hishammuddin Hussein and Dr. Vivian Balakrishnan met at on the Causeway for an informal discussion on the implementation of the RTS and reopening of the border. 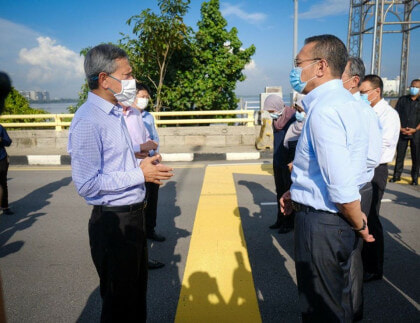 A welcoming sight for cross-border travellers between both countries, the implementation of the RTS or Rapid Transit System will not only ease congestion but will bring significant positive impact to the local economy.

In the informal meeting, both Hishammuddin and Vivian were seen sporting face masks and followed social distancing guidelines and met each other halfway at the world’s busiest border crossings. 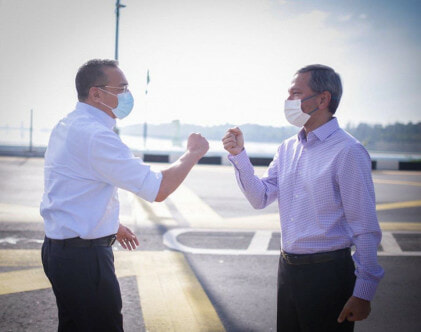 With regards to the border crossing, here is what Hishamuddin writes on his Facebook status, “Both countries have agreed on border crossings through two initiatives – the Reciprocal Green Lane (RGL) and Periodic Commuting Arrangement (PCA).

“The SOP will be finalised and application to cross can be made to the Immigration Department starting 10th August.” 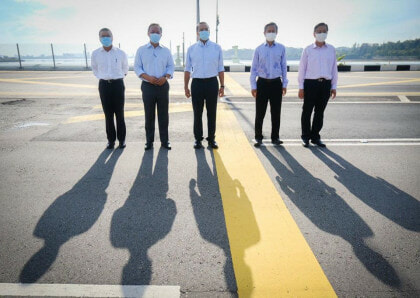 “There are many things that need to be taken into consideration, among them the screening capabilities of both countries.”

“It is not easy as it involves the movement of more than 200,000 people on a daily basis.”

“We thank everyone for their patience and we will do our very best to resolve the matter.”

Let’s hope that agreement can be achieved between both countries to allow those living on both sides of the divide to resume work as soon as possible.

Also read: Borders Between Malaysia & Singapore To Reopen On 10 August 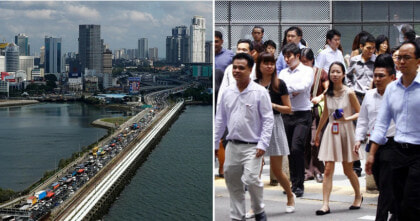