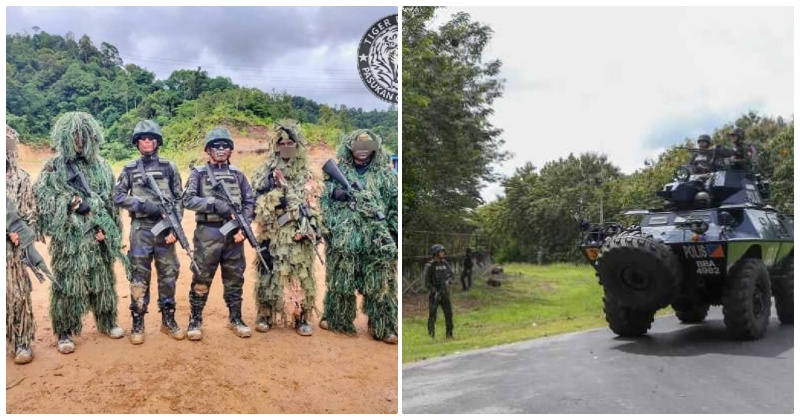 As pressure heightens between the border authorities and Malaysia-Thai smugglers following the death of a General Operation Force (GOF) member on Tuesday, reports of the Tiger Platoon PGA being mobilized shows just how serious we are of getting even with the smugglers.

Taking to Twitter, @ellmart88 shared images of the Tiger Platoon PGA, who were once tasked to engage with Communist guerillas during the emerging insurgency known for its jungle warfare expertise. 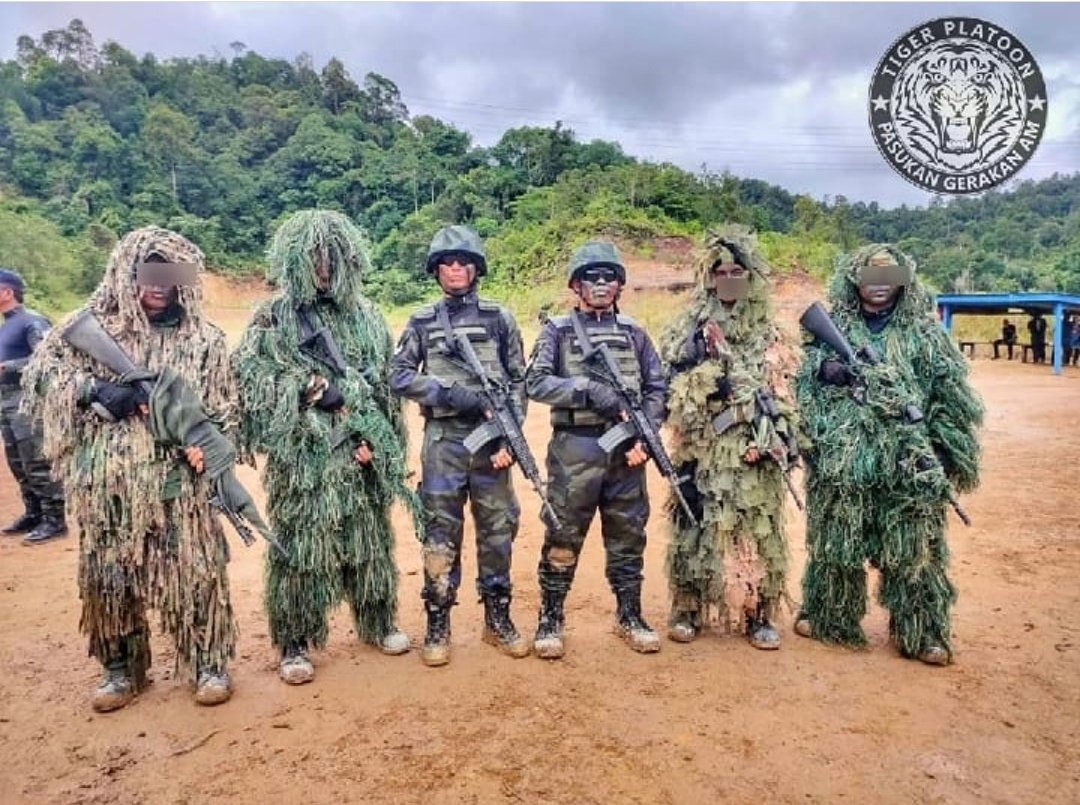 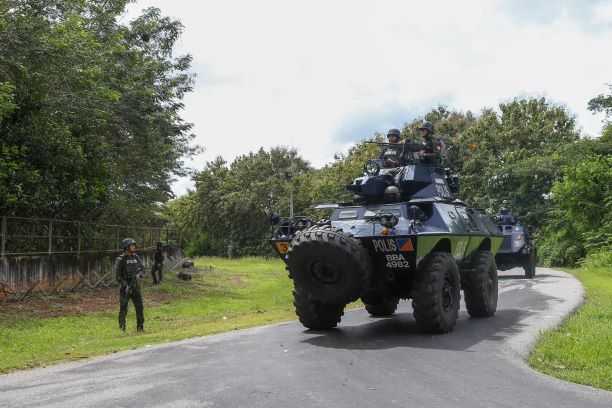 For those who are not in the know of what is going on at our Malaysia-Thailand border, two GOF members Corporal Baharuddin Ramli and Corporal Norihan Tari, were attacked while on duty at the TS9 post along the border.

Both, who were members of the GOF’s Battalion 3, were involved in a shootout with smugglers, resulting in the death of Corporal Baharuddin and leaving Corporal Norihan seriously injured. 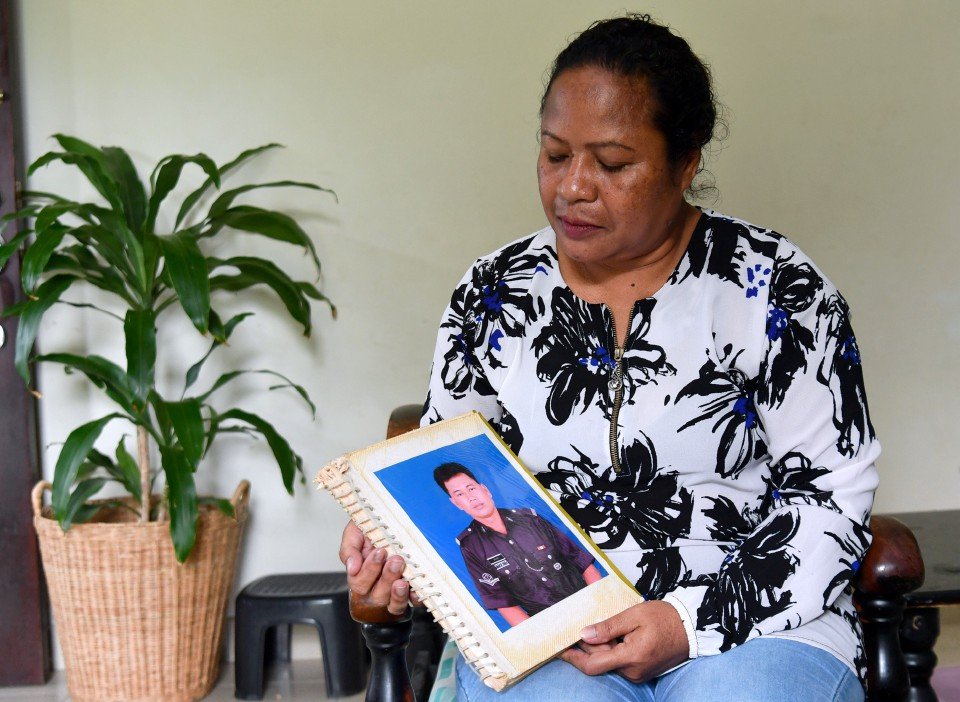 According to reports, the shootout was not a random exchange between smugglers and the GOF. The officers were involved in intelligence work at the location and were set upon by groups of smugglers comprised of locals and foreigners.

Currently, commandos have nabbed two injured smugglers, and the Thai police caught three others. They were believed to be carrying 12 packages of ketum leaves and cough medicine.

Let’s hope that the smugglers involved in the incident be brought to justice.

Also read: “I’m not disappointed, I’m just frustrated” Officer Who Got Shot At Border Goes Back To Work. 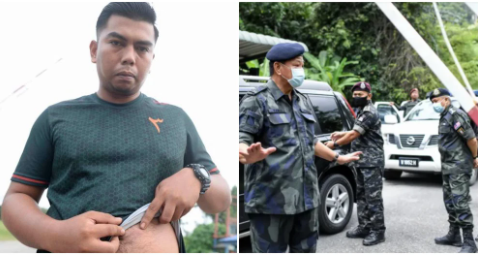