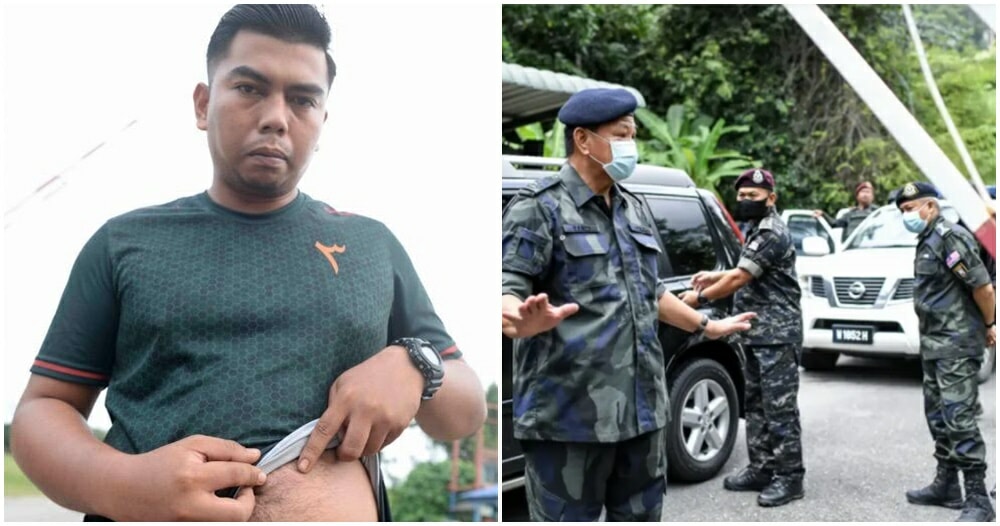 Lance Corporal Muhammad Amirul Amir, the General Operations Force (GOF) officer who was injured after getting shot at the Malaysia-Thailand border yesterday evening (26 November) said he’s not upset about what happened but he is frustrated. 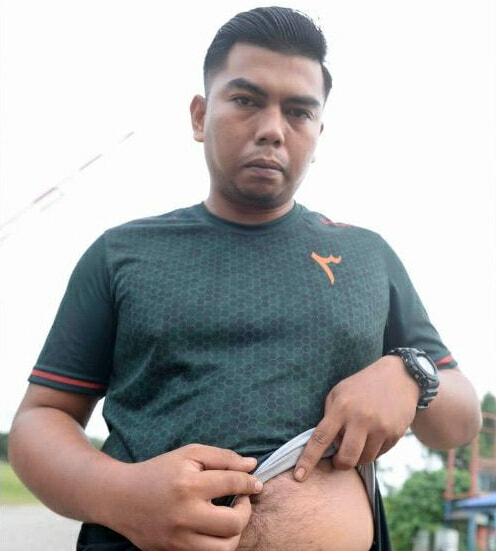 “I am not disappointed at all (at getting shot), but I feel very frustrated,” said the officer in a statement recorded by BERNAMA. Nonetheless, the officer said his duty to his country is not deterred and continued protecting his country’s borders even after the incident.

The 26-year-old Lance Corporal from Johor sustained minor injuries to his abdomen after being shot by a ball bearing ammunition. Nonetheless, the officer didn’t panic when he got shot. He calmly returned to the nearest command post to seek help.

“Before the incident, I was patrolling on a motorcycle, and suddenly I felt a pain in the stomach, and I thought I had been bitten by a venomous insect. But when I checked my bulletproof vest, I found a ball bearing lodged and I turned towards the border and saw a shadowy figure in dark clothes,” said the officer at the M16 command post today (27 November). 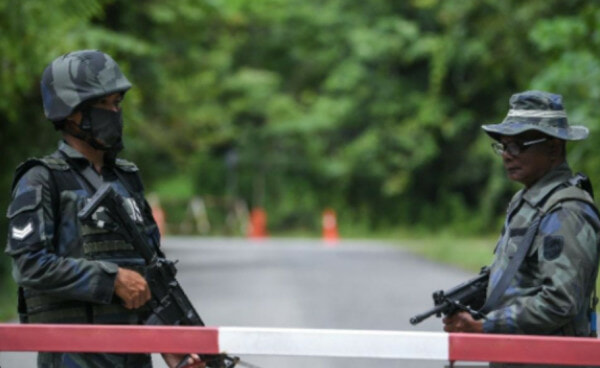 Muhammad Amirul, who has served with the GOF for eight years, said he felt frustrated at the time because the incident happened from across the border of a neighbouring country. “If he (the shooter) had entered our country, action would have been taken,” he said.

Datuk Hasanuddin Hassan, Kedah Police Chief, said that the police did not deny the possibility that the suspect who fired at Muhammad Amirul was a smuggler as the incident occurred in an area that used to be identified as a smuggling route.

Also read: Police Officer Injured While Trying To Detain 16yo Mat Rempit Who Tried To Escape 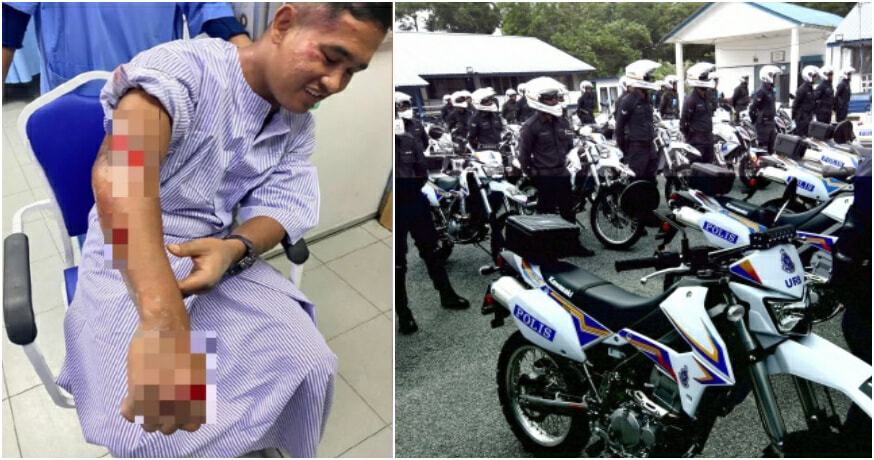