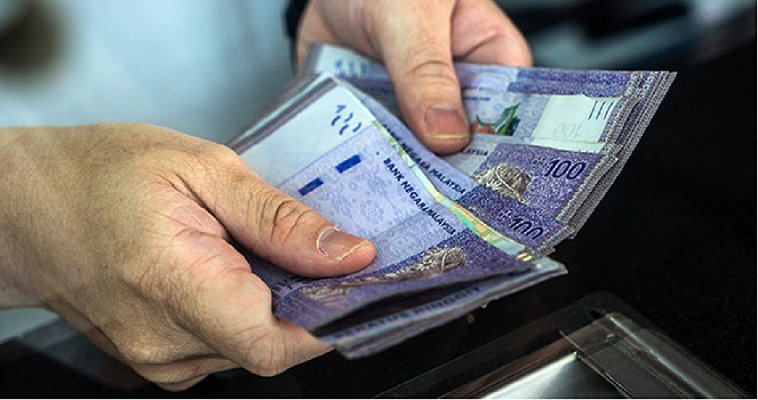 Ask yourself: Are you still financially dependent on your parents? Chances are, the answer is yes. Especially in our Asian culture where we still live with our families well after we turn 18 and even once we secure a job. I mean, it’s pretty impossible to buy a house, let alone rent a place in the city, with a fresh grad salary in Malaysia. After all, the median house price in our country is reportedly 4.4 times more than the median annual household income. So, go figure.

Of course, this does not apply to everyone, but if you’re curious as to how many parents are still paying for their kids who have turned 18 and beyond, well, let’s just say it’s pretty damn high. According to a recent study titled “The Power of Protection: Facing the Future” conducted by HSBC, Malaysian parents are ranked 4th highest in the world for financially supporting their children over the age of 18, with more than 50 per cent of them still doing so.

United Arab Emirates topped this list while Indonesia and Mexico took second and third place respectively. A total of 13 countries were surveyed in this poll. 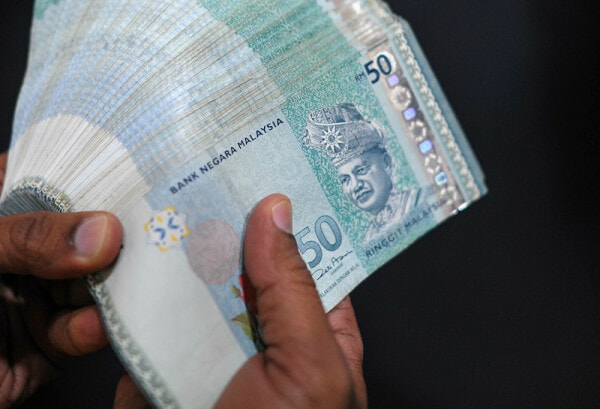 This study, which was carried out from March to May 2017 and surveyed 1,000 Malaysians aged 25 and above, also revealed that despite the fact that many parents are still willing to support their children into adulthood, about 64 per cent of them believe that their kids should be financially independent, as reported by the Malay Mail.

But can we really survive without our parents’ help with the rising cost of living?

In terms of what areas our parents are helping us out most in, here are the stats:

Yup, believe it, some parents are still funding their kids’ vacations! 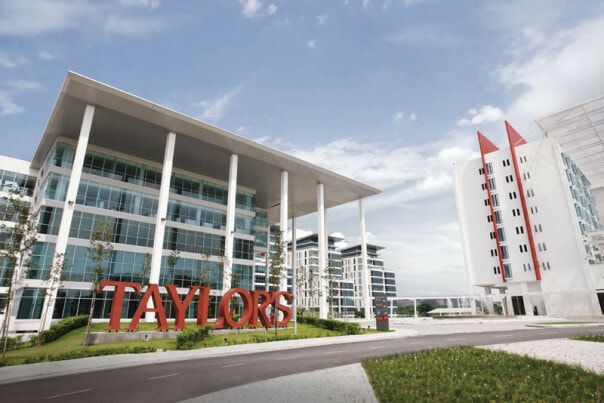 However, if you’re feeling guilty for depending on your folks, the study assures us that our parents are actually more than happy to contribute. Here’s proof:

Meanwhile, if you’re wondering how this is affecting your parents’ budget (e.g. “how are they gonna retire if they keep splurging on me?!”), here are some other findings from the survey that will answer your question(s): 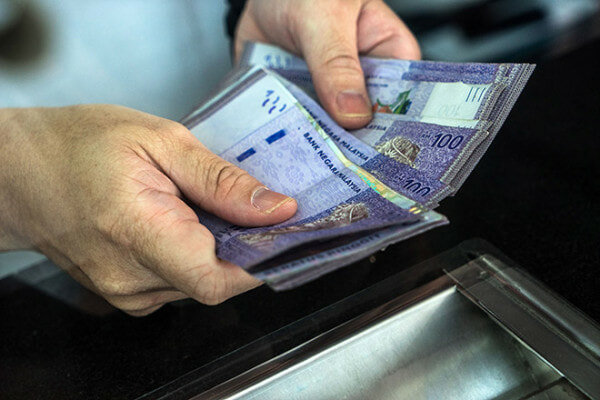 Take a step back and you’ll realise how these stats are actually pretty worrying. In fact, 22 per cent of parents said their kids wouldn’t be able to stand on their two feet should they (the parents) develop a long-term illness or disability or become unemployed. Moreover, what’s more alarming is that 54 per cent of parents said they do not have any insurance plans as a safety net for the aforementioned circumstances while 52 per cent do not have life insurance.

HSBC Malaysia’s country head of retail banking and wealth management Lim Eng Seong said, “As the cost of living rises higher, parents would have the additional burden of supporting their grownup children and it is important they have enough to take on this additional cost.”

Hence, in order to better manage finances for a more secure future, he stressed that parents ought to consider their life priorities and seek professional help.

If you’re no longer financially dependent on your folks, good on you! But if you still are, perhaps it’s time to reassess long-term goals and start strategising plan B! 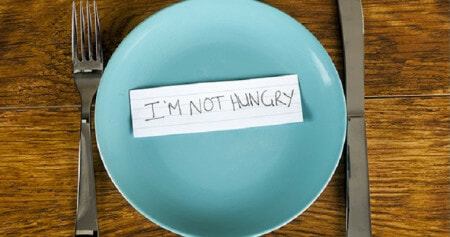