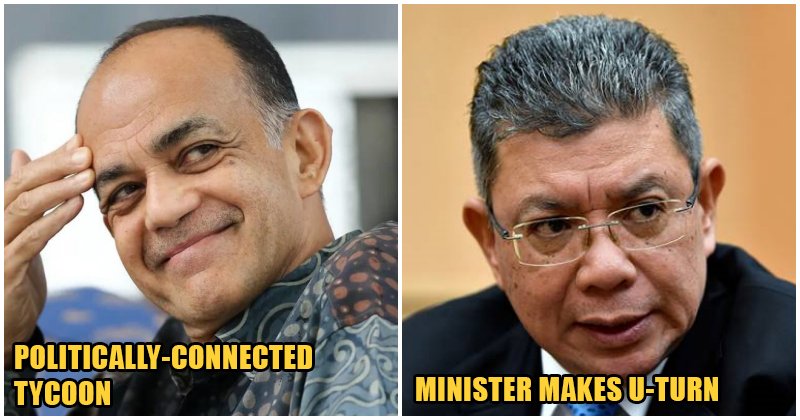 Recently, a tender being awarded by the government stirred many Malaysians’ suspicions. 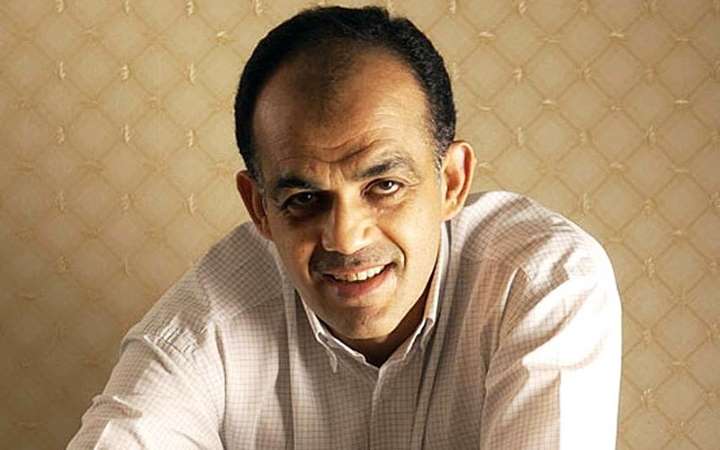 The tender was a project a lot of big companies had their eyes on. And this award raised eyebrows mainly because:

Nothing was announced, everything was done quietly 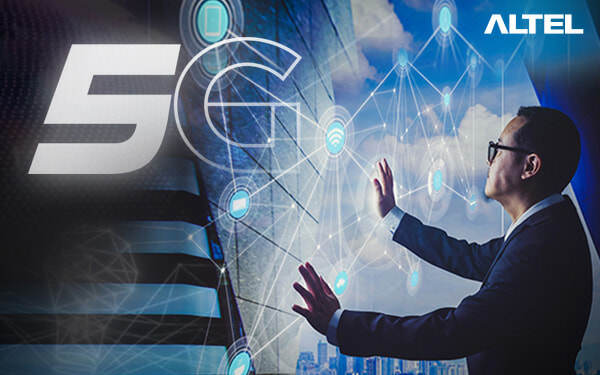 Malaysians were excited to be updated about the progress, as the 5G could speed up our connectivities up to 20 times compared to our existing 4G one. However, despite this 5G project being HUGE, no media attention was called. Everything seemed to be done very hush-hush.

Besides that, here are some other key points: 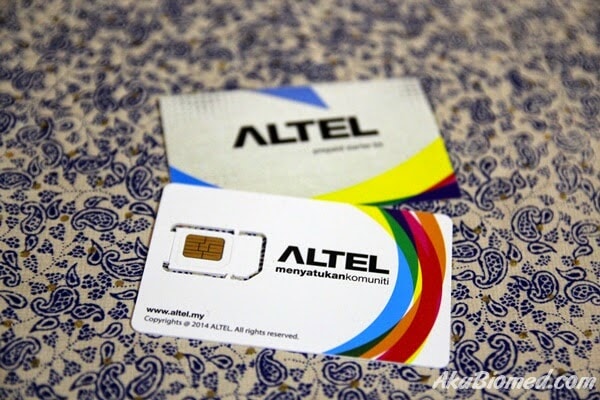 In late 2012, Altel was awarded with the most amount of spectrum in the 2.6GHz band for 4G services by MCMC. However, instead of building its own infrastructure, it leased them to other telcos. Additionally, Altel was said to ‘piggyback’ on Celcom to offer its mobile network services.

According to The Star, the government’s role in how Syed Mokhtar rose to become one of the richest men in Malaysia has been criticised for many, many years. 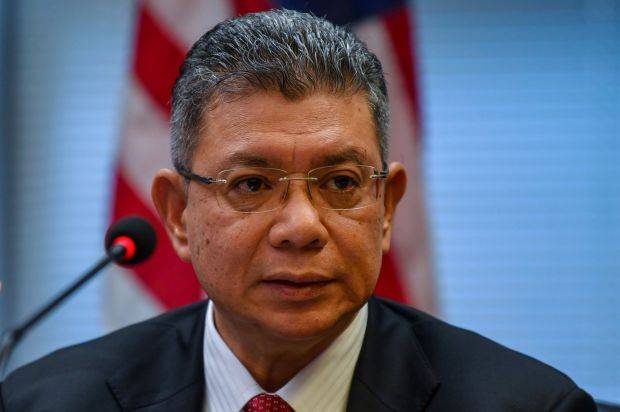 Only a day after the news of the hush-hush award broke out, Communications and Multimedia Minister Datuk Saifuddin Abdullah made an announcement to cancel his order to award portions of the tender, reports The Edge.

Telcos he previously awarded to were,

“Based on technical issues, laws and the need to follow a clear process, I have ordered the chairman of the Malaysian Communications and Multimedia Commission (MCMC) to cancel the above orders and findings, and to reevaluate the instruments with immediate haste,” he said in a statement.

He mentions that the government was committed to develop the country by giving the best service in technology and telecommunications.

So, for now, we’ll have to wait to see what the award will be!

Also read: A Whopping 79 MPs Were Granted High-Paying Positions by the Government