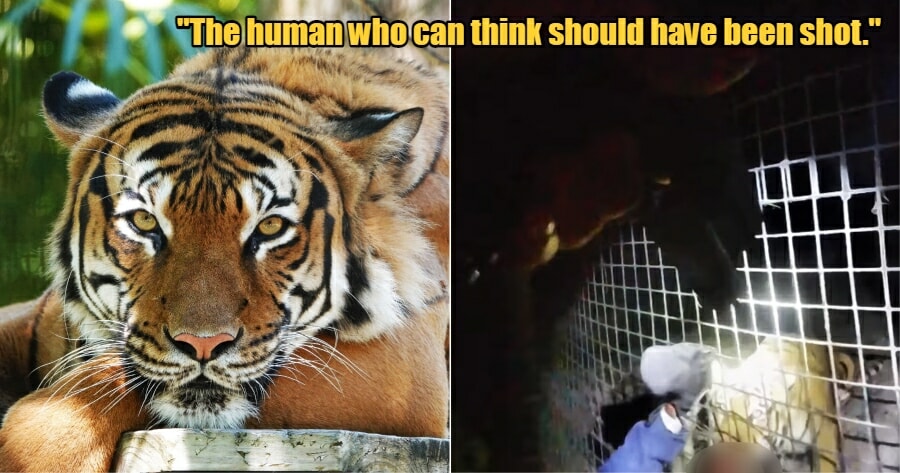 Back in 2016, the world was saddened by the loss of Harambe, a gorilla at a Cincinnati Zoo that was shot dead after a 3-year-old boy climbed into his enclosure.

Much to people’s dismay, the year (of the tiger) started with the news of yet another tragedy involving a zoo animal.

CBS News has reported that an 8-year-old Malayan tiger, Eko, was shot dead at the Naples Zoo in Florida; after a cleaner, who wasn’t supposed to be within the barrier of the enclosure, decided to deliberately shove his hand through the fence of Eko’s enclosure. 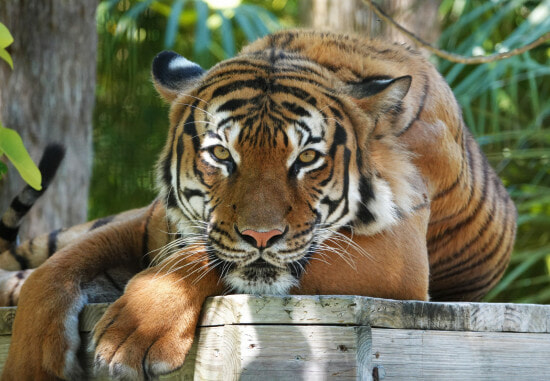 Eko had then grabbed the cleaner’s arm and pulled at him.

The outsourced cleaner had “entered an unauthorised area near a tiger that was inside its enclosure“.

“The cleaning company is responsible for cleaning restrooms and the gift shop, not the animal enclosures.” the zoo had shared, adding that the cleaner had attempted to either feed or pet the tiger, “both of which are unauthorized and dangerous activities.” 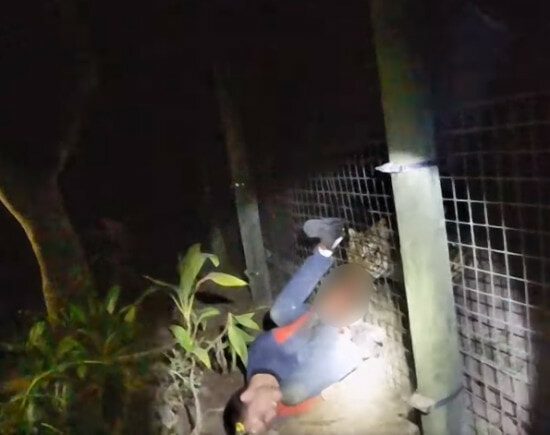 When police officers arrived at the scene, they apparently had no choice but to shoot the tiger to save the man’s life. The poor tiger was later found dead in its enclosure, succumbing to the gun shot.

The Collier County Sheriff’s Office have since released body cam footage of the shooting. Warning: the video contains scenes of graphic nature, viewer discretion is advised.

The Collier County Sheriff’s Office is releasing body-camera video and working with state and federal prosecutors to investigate a serious encounter a member of a third-party cleaning service had with a Malayan tiger Wednesday evening at the Naples Zoo. River Rosenquist, 26, of Naples, was in an unauthorized area of the zoo at the tiger enclosure after the zoo closed Wednesday. Rosenquist, who had already breached an initial barrier, put his hand through the enclosure fence and the tiger grabbed it and pulled his arm into the enclosure. A CCSO deputy responded to the scene. The deputy initially tried to get the tiger to release the arm but he was left with no option but to shoot the animal in order to save Rosenquist’s life. “Our deputy did everything he could do in that situation and he ultimately made the only possible decision he could in order to save this man’s life,” said Collier County Sheriff Kevin Rambosk. “This was a tragic encounter at our world-class zoo facility. We value our community partnership with the Naples Zoo and their focus on conservation and education.” The tiger, Eko, retreated to the rear of the enclosure after being struck by the single shot fired by the deputy. A CCSO drone was flown into the enclosure to determine the tiger’s injuries but video from the drone showed that the tiger was unresponsive. A zoo veterinarian tranquilized the tiger and entered the enclosure to assess the animal when it was safe to do so. The veterinarian determined that the tiger had expired from its injury. The investigation will determine whether criminal charges will be filed against Rosenquist.

The shooting has since drawn backlash from netizens

Many believe the cleaner should have been the one to be shot!

“He is in the wrong. Yet the animal was ‘forced’ to be killed.”

“Pity the tiger, they should shoot the cleaner for his stubbornness.”

“Even its name is an animal, it can’t think. The human who can think should have been shot.”

Especially considering how endangered Malayan tigers are, it’s truly heartbreaking to see how this incident was played out.

We genuinely hope that the Florida authorities take action against the cleaner, who went against his authorizations and caused the incident in the first place.

Rest in peace, Eko. You’re in a better place now. 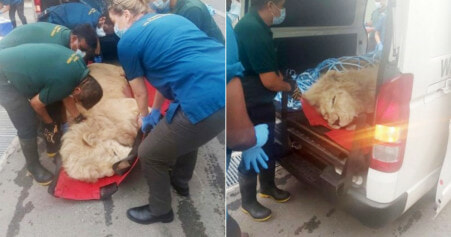