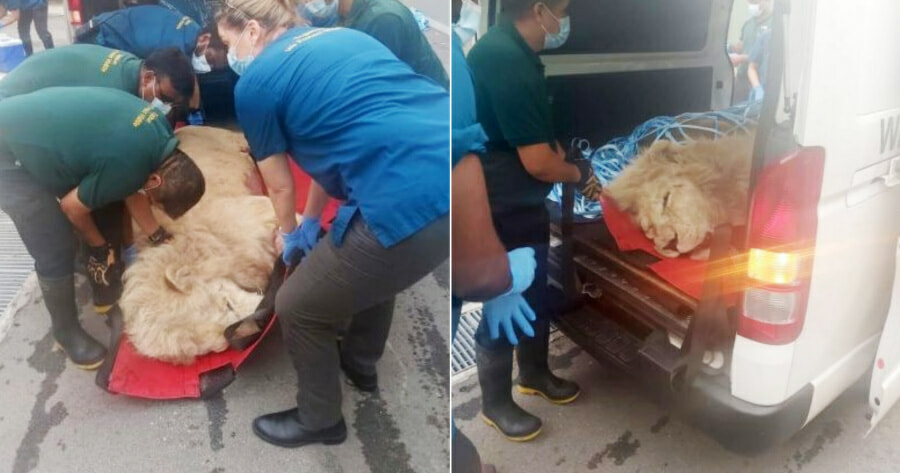 Two lions caused a stir at the Changi Airport in Singapore, after they had managed to escape from their enclosures.

The Straits Times shared that the big cats were part of a 7-lion pride being transported out of the country when they managed to break out of their containers.

In cat-like fashion, one of the 2 was lounging atop its crate. 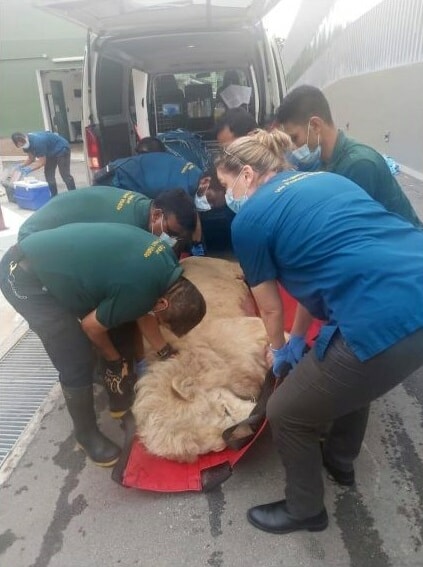 Their attempt at freedom was finally foiled when veterinarians fired tranquilisers to sedate the animals, who were in an intense standoff with a staff member of the airport.

The lions, who were supposed to fly Singapore Airlines to their destination, are with the Mandai Wildlife Group in Singapore, who are helping them recover from the situation. 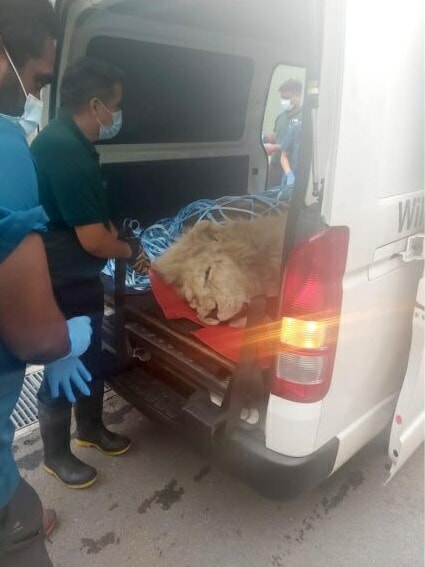 “The immediate priority is the lion’s well-being. SIA is working with Mandai Wildlife Group, which operates Singapore’s only wildlife facility that is equipped to look after large carnivores, on this”, Singapore Airlines shared.

They also ensured that there were no disruptions to their operations as the ferocious felines were still secured within a safety netting.

The two lions are now safely at an animal quarantine facility.

Maybe someone can make a sequel to Snakes On A Plane now? Lions At An Airport?

What are the odds that the lions could have had a chance at freedom? Share your thoughts in the comment section.

Also read: M’sian Saves Poisoned Dog After It Showed Up At His House Asking For Help 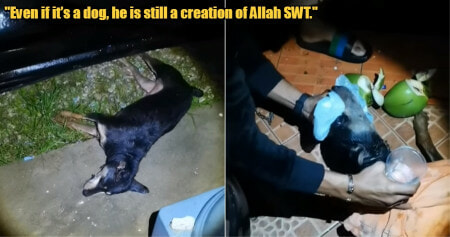