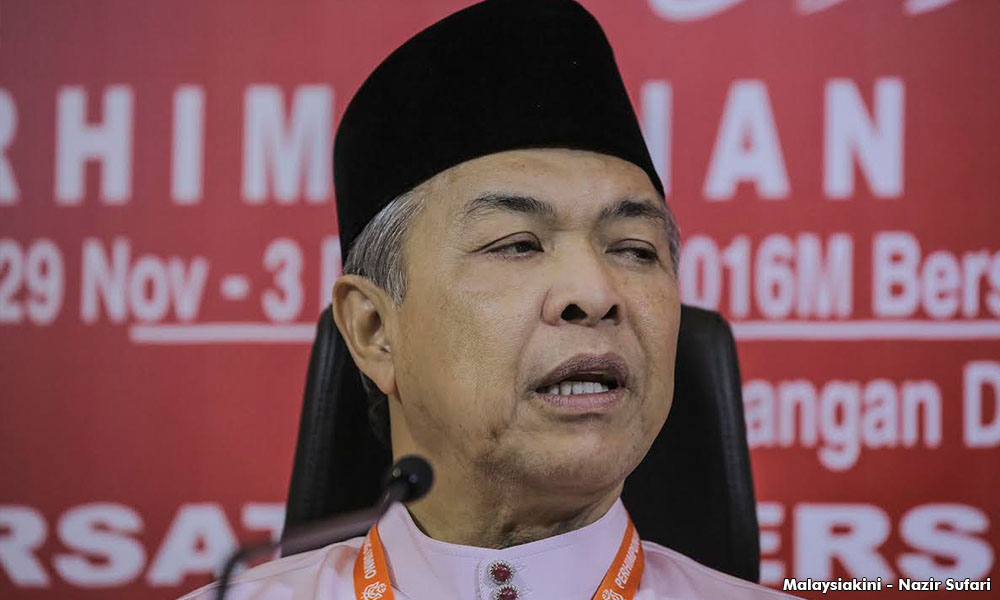 Looks like it will be a rough start for the newly elected UMNO president!

Datuk Seri Dr Ahmad Zahid Hamidi has been called by the MACC tomorrow (2nd July 2018) in order to seek clarification regarding the alleged misuse of funds belonging to a foundation that he chaired.

According to The Star Online, the MACC officers will also be taking his statements in relation to his meeting with a member of the Saudi Arabia’s royal family who oh so generously donated RM2.6 billion to former PM Najib.

The report stated that the UMNO president will be asked to explain about the allegations in which a total of RM800,000 was used to pay off credit cards belonging to him and his wife.

The foundation was registered in 1997 and its role was to receive and distribute funds to eradicate poverty.

“We will find out if there is any truth to these claims of Datuk Seri Dr Ahmad Zahid using funds from the foundation for personal use,” the source told The Star Online.

“Our investigators will also be asking about a statement made by him about meeting a Saudi prince. We would like to find out more about this person whom he is said to have met and what transpired during the meeting,” the source added.

In 2015, he claimed that he had met the chief investment officer and wealth trustee of the Arab family said to be behind the alleged RM2.6 billion donation, transferred into former prime minister Datuk Seri Najib Tun Razak’s personal account. The reason behind the donation was because of Malaysia’s commitment in fighting terrorism and being a moderate Muslim country with a plural society.

As of now, the MACC top-level officers could not be contacted in regards of the appointment with them tomorrow. 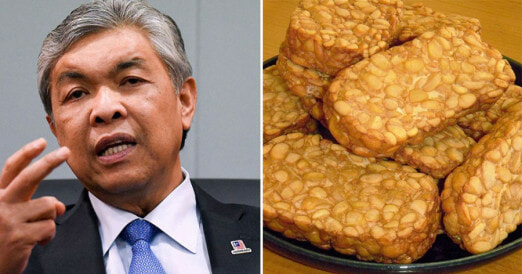