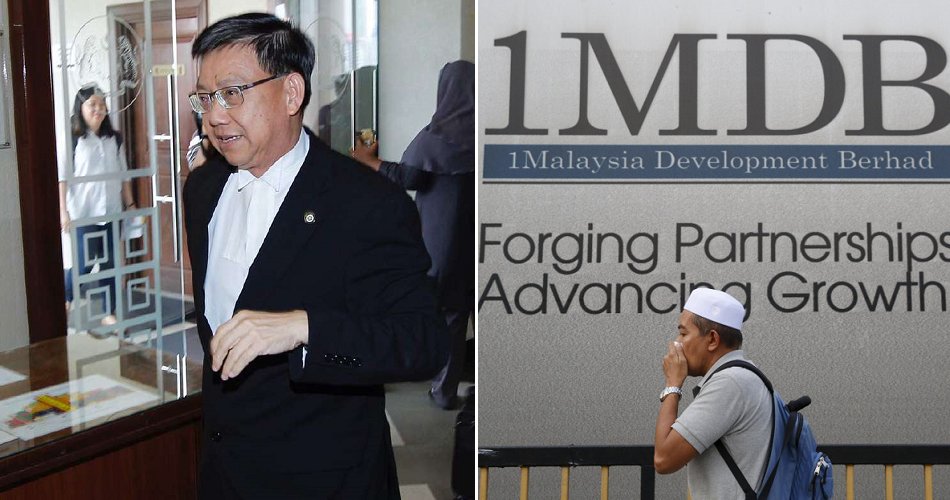 Uh-oh, looks like the 1Malaysia Development Bhd no longer has a lawyer!

According to The Star, the law firm that was representing the 1MDB company thus far has since backed out from defending them after a lawsuit was filed by a former Umno leader, Datuk Seri Khairuddin Abu Hassan. 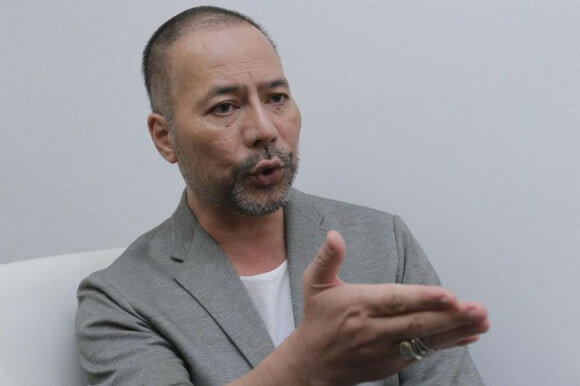 Following the lawsuit, the law firm decided they want nothing to do with the 1MDB company and applied for a withdrawal from representing them. 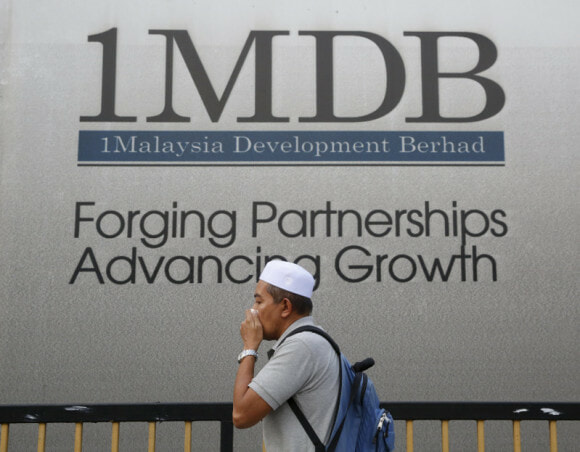 This was confirmed by Lawyer Tan Hock Chuan when he informed the reporters about their decision after his meeting with High Court judge, Justice Ahmad Zaidi Ibrahim in chambers.

Tan said the withdrawal application was given yesterday (17 May 2018) because Legal firm Tan Hock Chuan & Co. “could not get instructions from 1MDB”.

“At the moment, there is no lawyer for 1MDB,” Tan said. Yikes!

However, Khairuddin’s lawyer, Damien Chan, said that “the court had postponed the hearing to strike out his client’s suit”. The hearing was postponed due to an application made by Rosmah, businessman Low Taek Jho, and 1MDB.

So, the court had fixed 21 June 2018 for the case management to allow the concerning parties to update their status.

Prior to this, last year (16 August 2017), Khairuddin named Rosmah, Jho Low and 1MDB as the first, second and third defendants in a statement of claim.

In that statement, he claimed that Jho Low used an agent to purchase the jewellery using the 1MDB funds between June 2013 and March 2014. 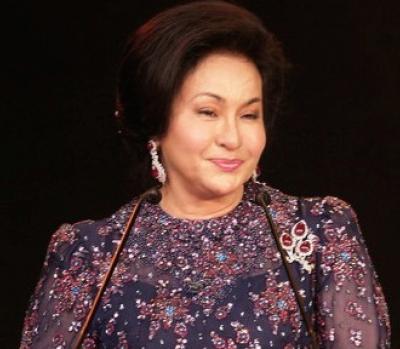 Thus, to regain the misappropriated funds, the plaintiff is seeking two types of orders from the court, they are:

With that said, investigations on Malaysia’s most controversial graft scandal is rapidly moving, so the company should probably hire a lawyer quickly, or else it will not be able to defend itself in the face of the law! 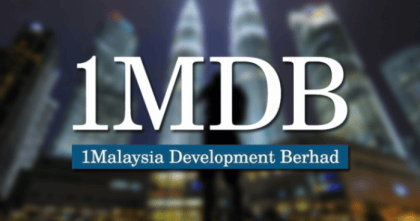