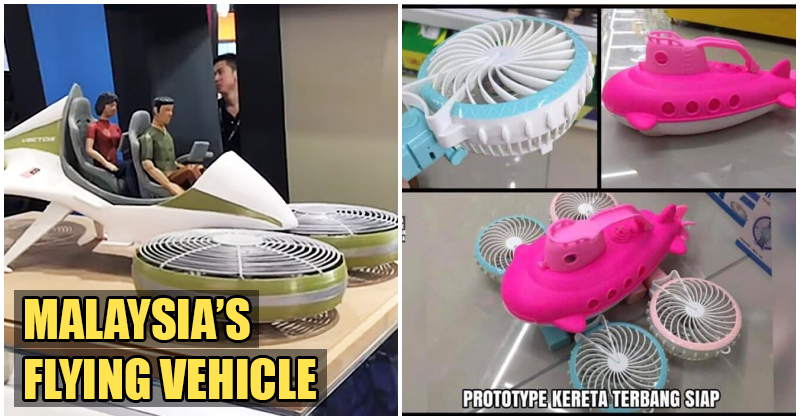 Recently, a model of our future flying vehicle was displayed at the Langkawi International Maritime and Aerospace 2019 (LIMA’19) exhibition and it definitely caught everyone’s eye – even netizens all around the region.

The vehicle that’s known as Vector was designed to be a point-to-point air transport system and it’s said that the prototype for this will be completed as early as June this year. Wowda! 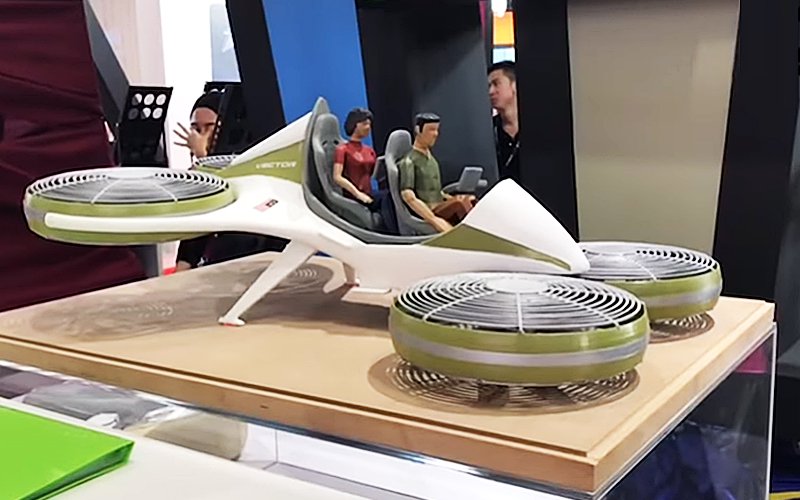 The company that designed this model said Vector was a drone-concept vehicle that can carry passengers, deliver cargo, and even be used for surveillance purposes.

However, instead of wow-ing the internet, it got netizens very amused. Most of the comments pointed out how ridiculously large the ‘fans’ were on the model. And soon, memes were born. The internet definitely never fails to disappoint! 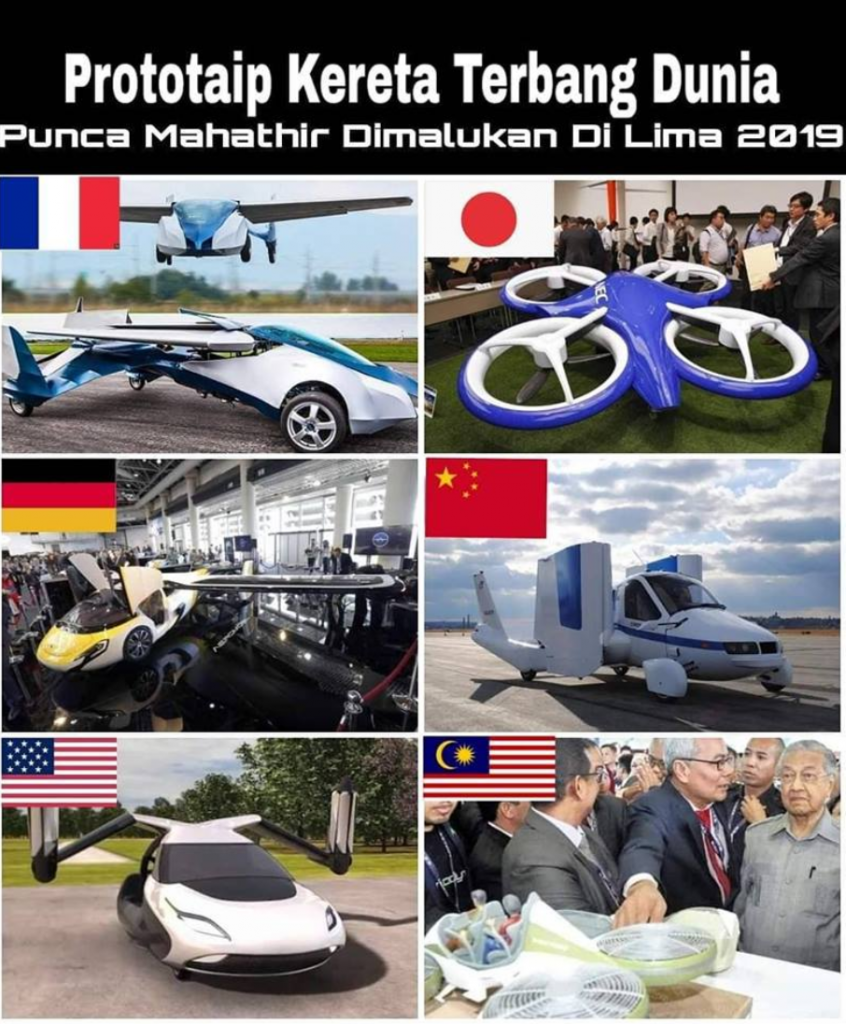 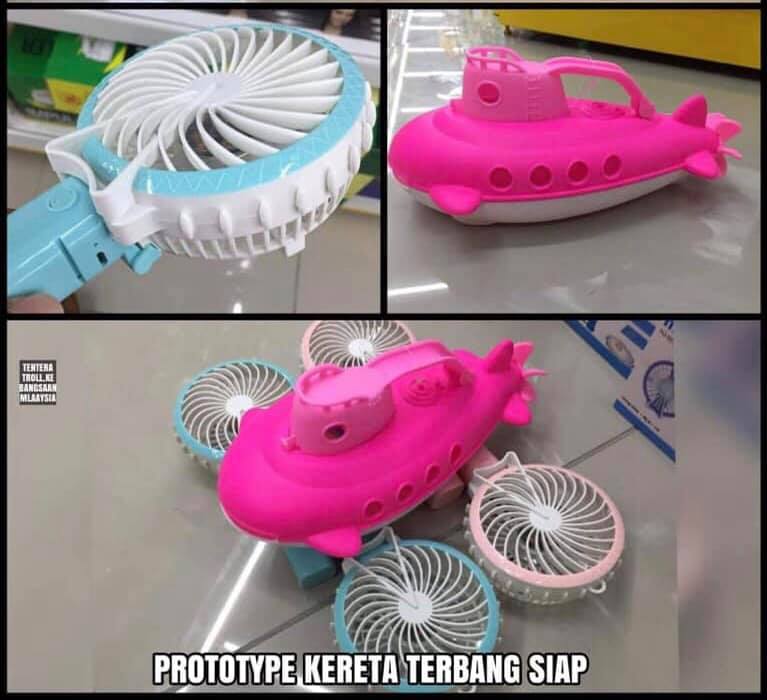 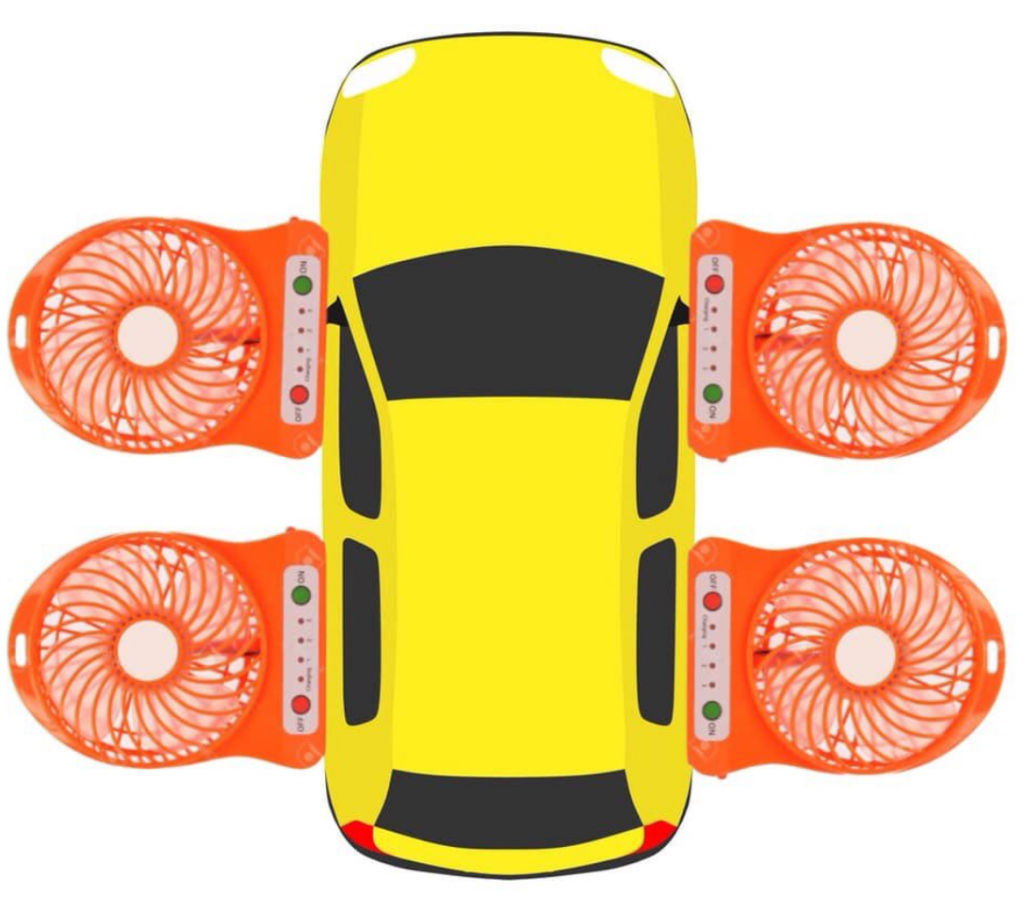 The model was being poked fun of by Malaysians and Singaporeans alike. Here’s what netizens have to say about it: 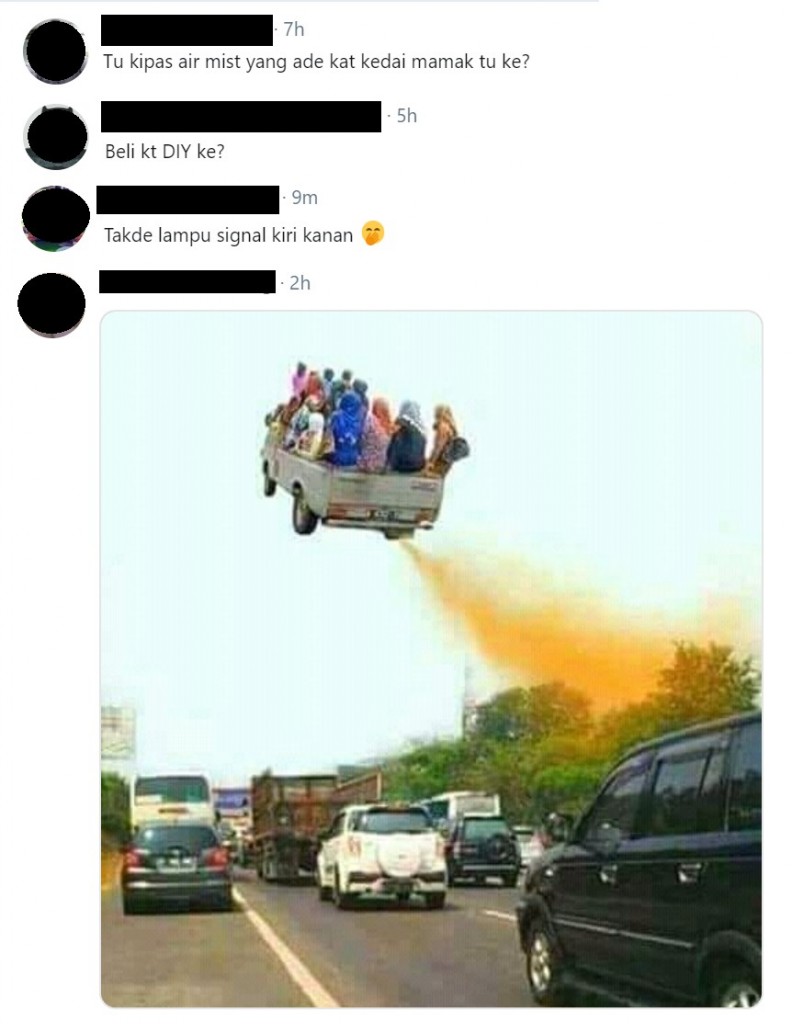 It was reported that the prototype will cost RM1 million to make. However, it was not confirmed what the final figure will be.

What do you guys think about the prototype model? :p Do you share the same sentiments or do you think that the design is actually cool!? Share your thoughts with us in the comments section! 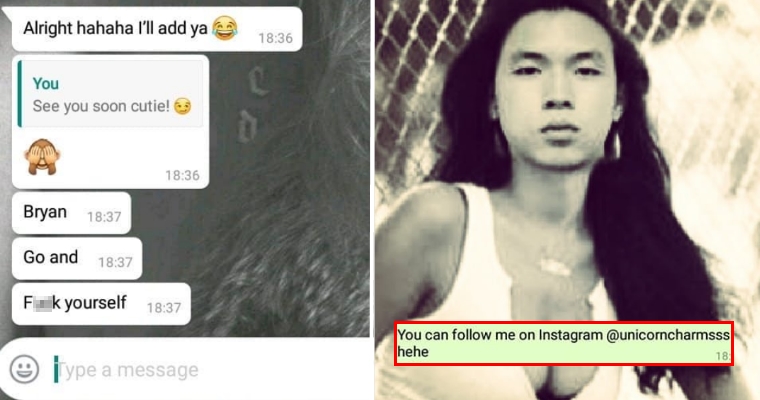