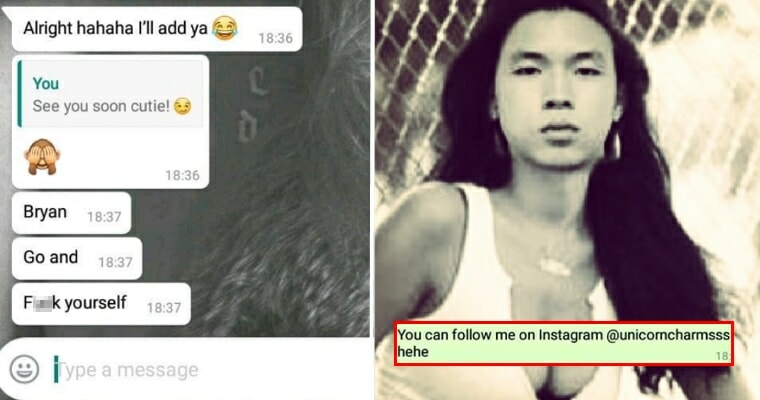 We all have that one friend with an immature sense of humour and likes to troll everyone, you may know that person as “the prankster” in your friend group.

Well, one such guy, Bryan Hudgens, recently got a new phone number. Naturally, he had to inform his best friends. As bros often do, he chose to do this by mercilessly catfishing his unsuspecting buddies and documenting the hilarious results on Facebook.

Taking on the coy and flirtatious persona of ‘Charmaine’, Bryan messaged his buddy Peng Chien. 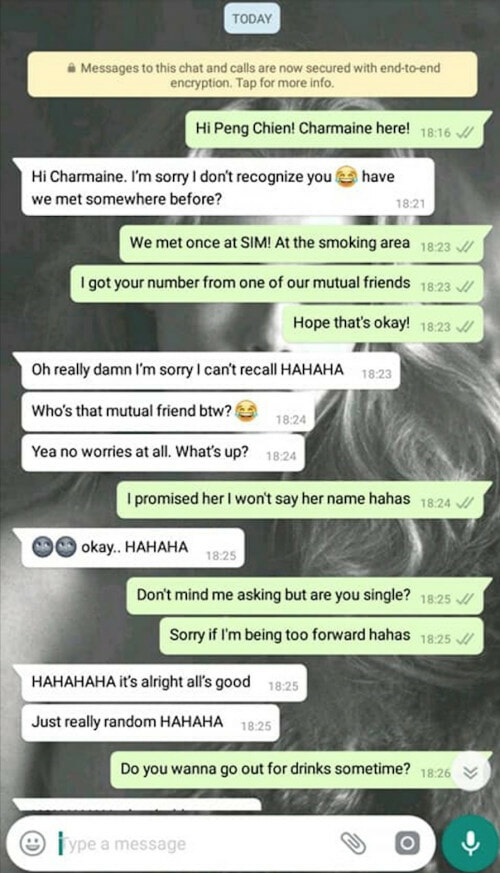 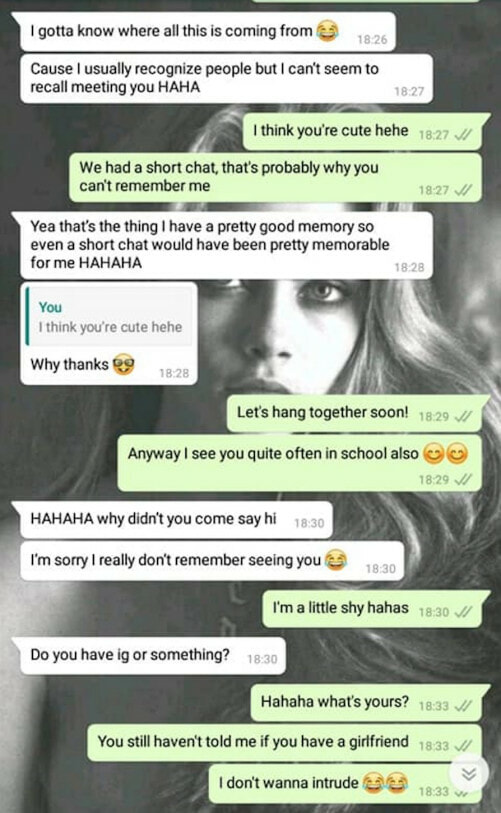 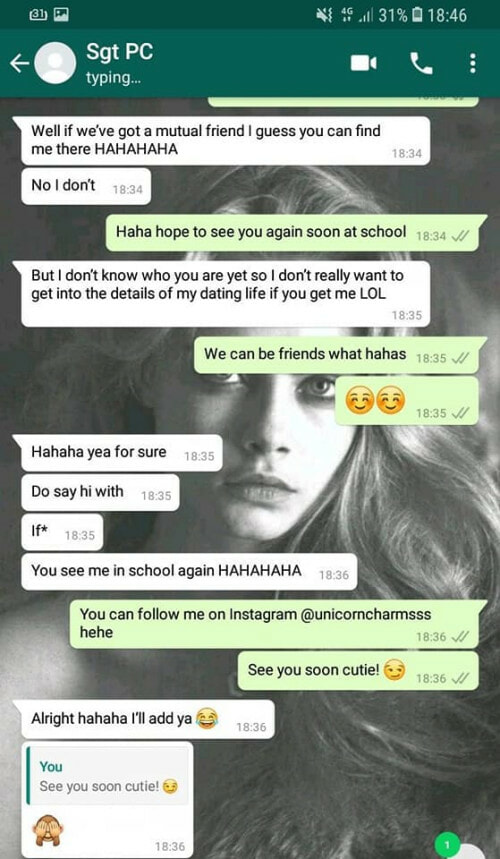 Although initially cautious, the poor guy soon succumbs to ‘Charmaine’s’ wiles and popped onto her Instagram to find a face his “good memory” surely remembers.

His friend, who got trolled by Bryan promptly went and sent him a short message with all the heartfelt warmth only good buddies have. 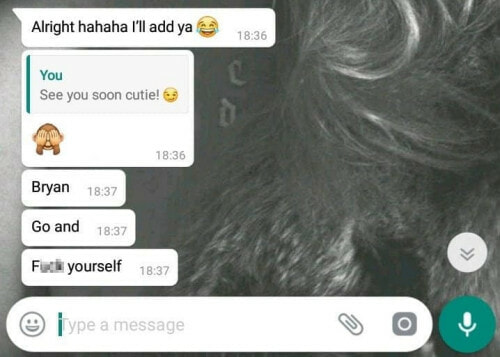 The post quickly went viral, garnering over 5,800 shares and 750 comments at the time of writing as netizens were amused by Bryan’s hilarious trolling.

Indeed, it’s not every day you get a new number, so Bryan quickly seized the opportunity and messaged another good pal, Eugene, posting the entire exchange on Twitter this time.

Knowing a good opportunity when he sees one, Eugene swiftly “remembers” Charmaine and strikes up a conversation. 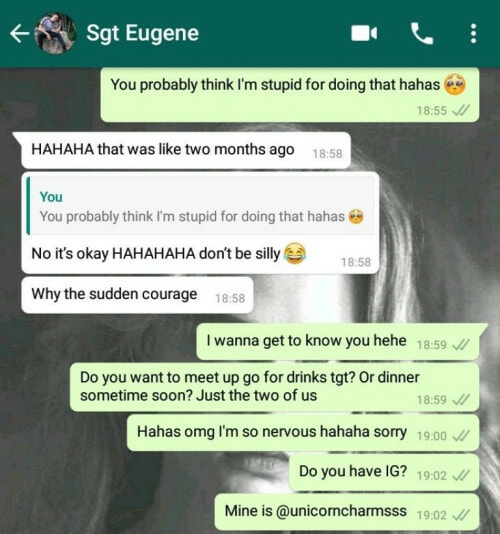 After Charmaine gives Eugene her Instagram handle, the hopeful Eugene went online to check it out and was met with this stunning figure:

Needless to say, Eugene expressed just as much amusement as Peng Chien. 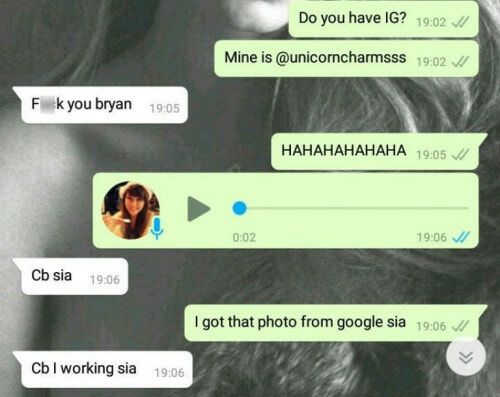 Also read: This Man is So “Pretty”, The Police Asked for His MyKad to Prove He’s Not a Woman 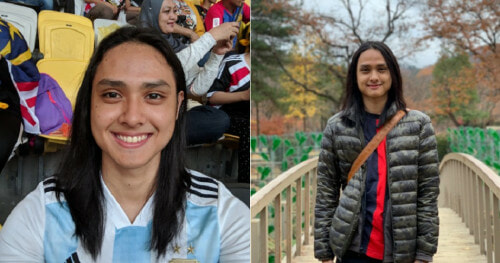