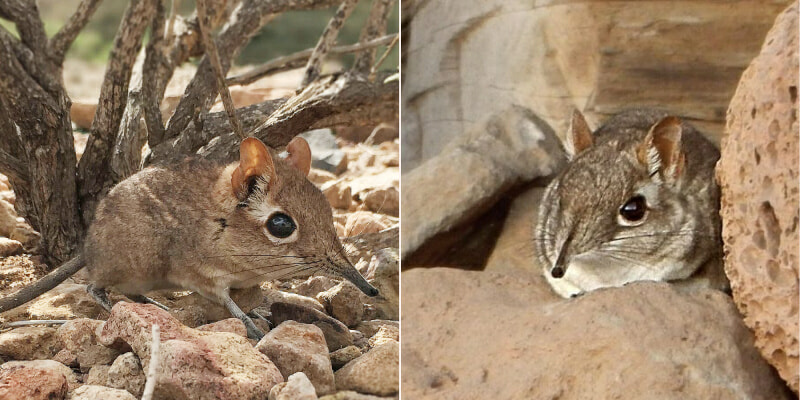 An adorable mammal that looks like a mouse-sized elephant has been rediscovered in Africa after physically disappearing from scientists’ eyes for a good 50 years.

The last scientific record of the elephant shrew was back in the 1970s, despite there being local sightings, but one was finally found alive and well in Djibouti, Africa.

As according to the BBC, the little creature discovered during a scientific expedition is related to aardvarks, elephants and manatees, with distinct trunk-like noses. 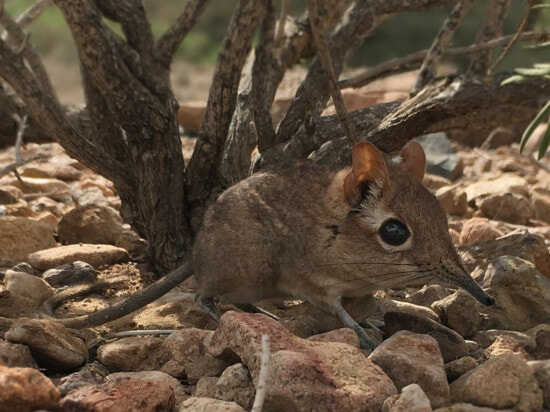 Research scientist, Steven Heritage from the Duke University Lemur Center and a member of the expedition to Djibouti said that he was excited to put the species back on the map.

“We were really excited and elated when we opened the first trap that had an elephant shrew in it, a Somali sengi. We did not know which species occurred in Djibouti and when we saw the diagnostic feature of a little tufted tail, we looked at each other and we knew that it was something special,” he said. 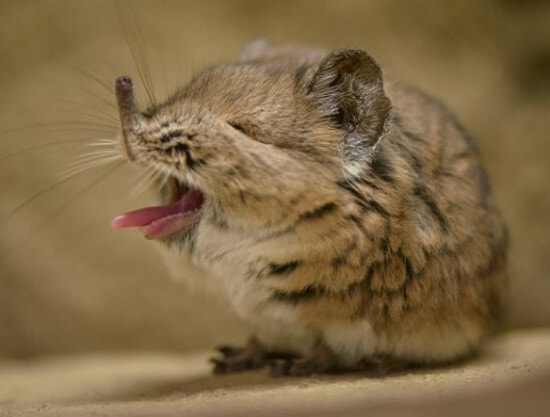 Djiboutian research ecologist and conservationist, Houssein Rayaleh said that while people living in Djibouti never considered sengis (the local term for the species) to be ‘lost’, the new role sengis play in the scientific community is valuable.

“For Djibouti, this is an important story that highlights the great biodiversity of the country and the region and shows that there are opportunities for new science and research here.” 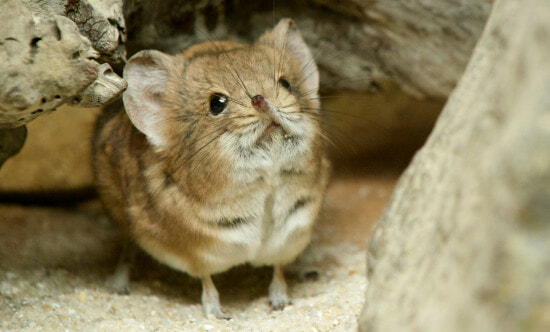 All in all, the research team saw 12 sengis during their expedition and now have the first-ever photos and video of live Somali elephant shrews for scientific documentation.

Considering that elephant shrews are one of the 25 ‘most wanted lost species’ by the Global Wildlife Conservation, we’re happy that they’re finally back on the radar. Plus, it doesn’t hurt that they’re so cute!