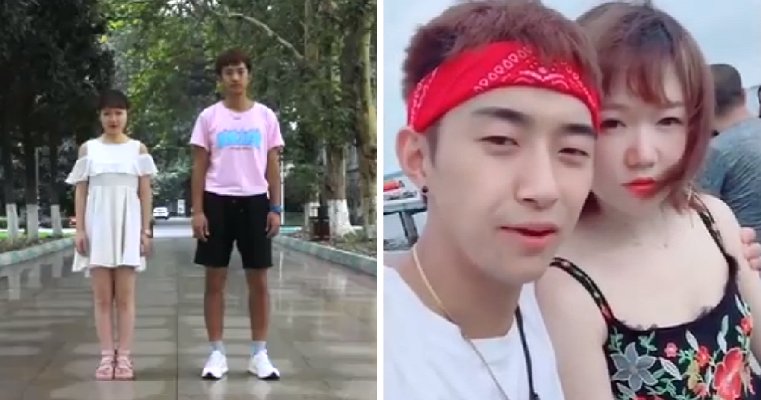 It’s difficult to be in a long-distance relationship with someone you love and often, many relationships end as the couple can no longer stand the strain. This young couple from China had the same experience and because they could not take it anymore, they decided to break up. Before officially calling it quits, they did something extraordinary and went on a 61-day ‘break-up trip’ so that they could fulfil all the promises they made to each other. 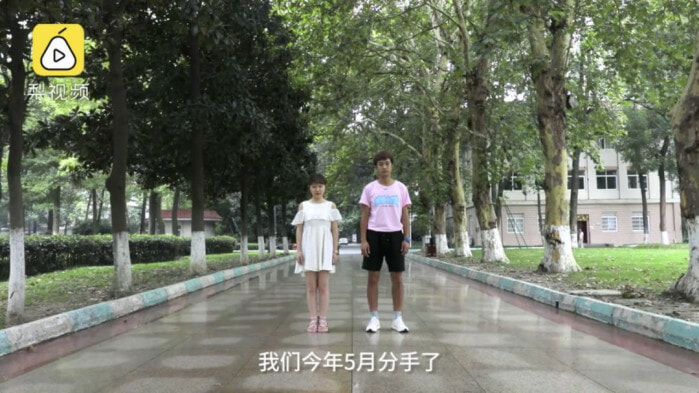 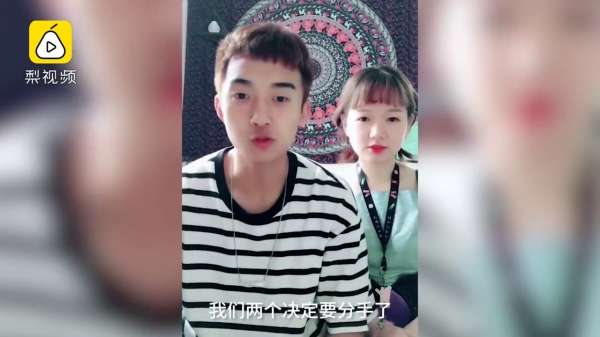 The couple, who were both born in 1994, knew each other when they were studying in college and after graduation, the guy, known only as Pu Pu, decided to go back to his hometown to become a teacher. Meanwhile, the girl, known as Jue Jue, said that she would be staying in the city to pursue a career in becoming a comic artist, which made it difficult for their relationship.

According to Kuaibao, they decided to embark on their ‘break-up trip’ and both of them documented the process online through videos and comics. These postings caught the attention of netizens and the couple quickly went viral on Chinese social media. 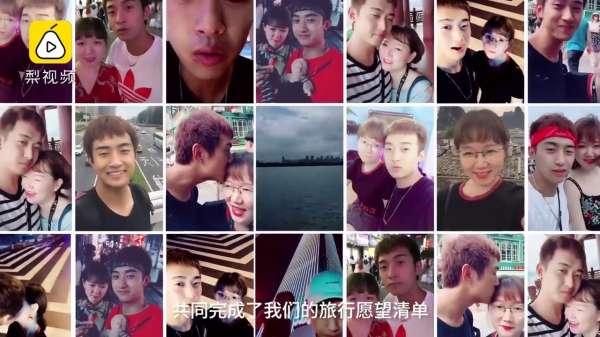 In the video that was circulating online, it shows the couple travelling to about nine cities in China and just enjoyed each other’s company throughout this time. They kept a countdown of the days they had left in their daily updates. Surprisingly, the trip actually improved their relationship and deepened their love for each other.

Finally, in the last legs of their trip, Pu Pu decided to sing a song to Jue Jue on the streets, which touched her so much that she cried. Their ‘break-up trip’ ended on August 27 and netizens were rooting for the couple to stay together, who had become internet-famous. 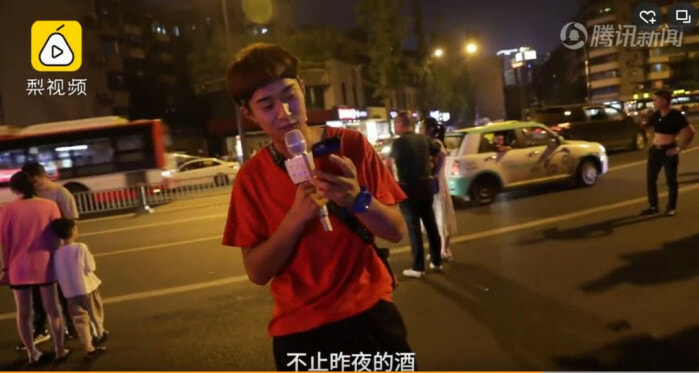 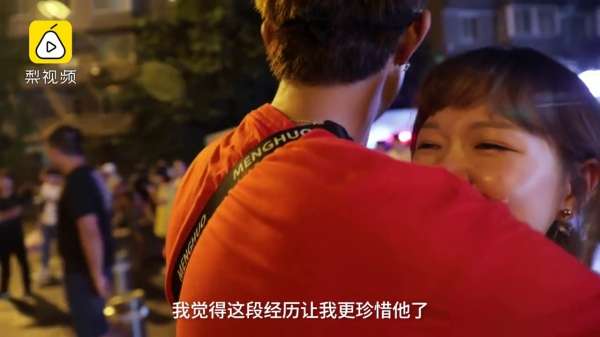 So, did they really break up in the end? We’re glad to inform you that this love story actually has a happy ending! They felt that their love was worth another shot and hence, decided to try again. Pu Pu said that after much encouragement from Jue Jue, he gave up his job as a teacher in his hometown and moved to the city to be with her while looking for another job.

The couple said, “After going through so much together, we realise that no relationship is perfect but we have learnt to cherish each other more after this. We can make it through other ordeals as long as we have each other.” Aww, so sweet! 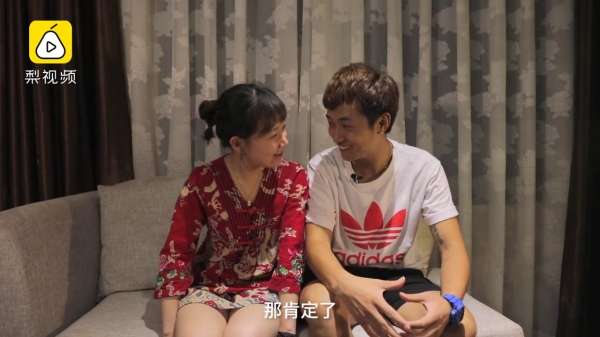 Many netizens were happy for them and a lot of them who had the same experience could relate to the couple’s ordeal. However, there were a few netizens who were sceptical and said that it was probably a publicity stunt. 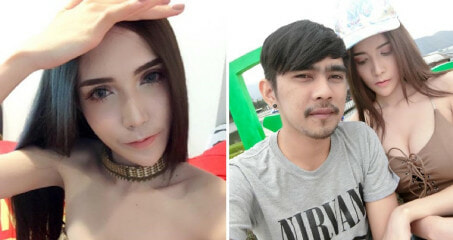