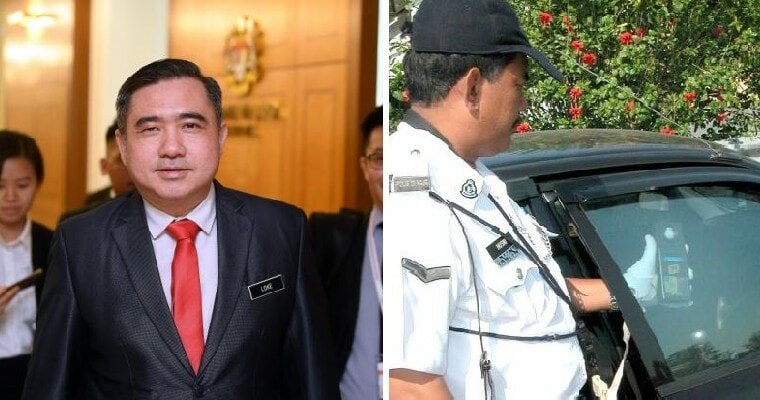 There has always been a limit on the level of tint allowed on our vehicle windows and if you go over that limit, you would be liable to get slapped with a fine and have to remove the tint as well. Now, Transport Minister Anthony Loke has said that the government is looking to amend this and for people who want to have car window tints above the allowable limit, they have to pay a fee. 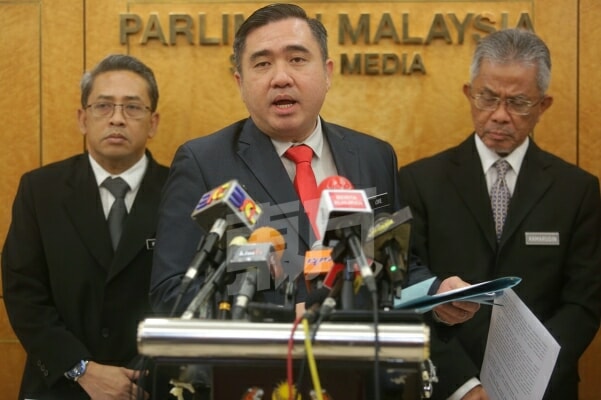 According to The Star, Loke said that he has just tabled the Road Transport (Amendment) Bill 2018 on Monday (Dec 10) and once this is passed, the new rules will be gazetted for implementation by January 2019. Of course, this doesn’t mean that anyone who wants to get darker tints can just do so. You have to apply for it first and it is up to the ministry’s discretion to approve it. 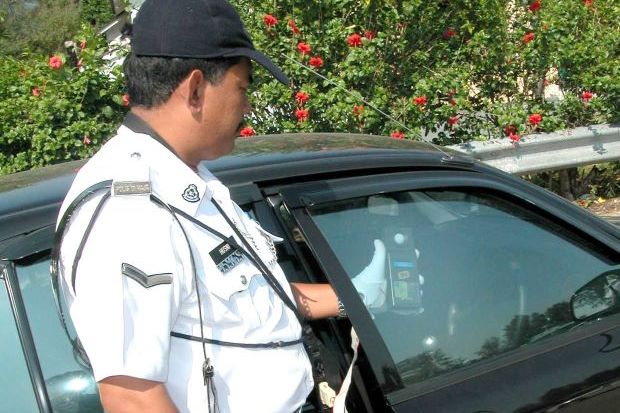 Loke said that he knew the previous government had issued special approval to certain people to have darker tints but they would not have any more automatic approval after this as not everyone who applies for it will get it. “There is no automatic approval as they must be eligible to use the tint and apply for it and pay a fee,” he added.

However, for vehicle owners who need darker tints on their windows due to a medical condition, they will be given special exemption. In another related matter, Loke explained that the ministry will impose a fee on car manufacturers for Vehicle Type Approval (VTA). 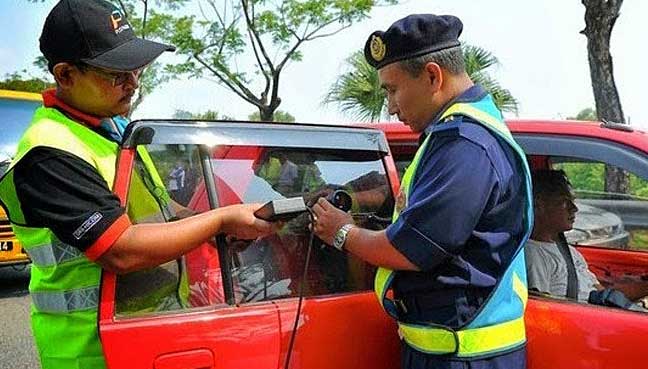 “At present, there are a lot of procedures and inspections involved, but the government does not charge any fee. So we will now charge a nominal fee to cover administrative costs borne by the Road Transport Department (JPJ),” he explained. This fee will not affect vehicle owners as it would not cause the car prices to rise because VTA is for models from car manufacturers.

Another new amendment that Loke has proposed in the bill is to allow JPJ to deregister cars that have been abandoned or cars that have their chassis numbers tampered with. Yes, those rusty, old cars you see on the roadside missing a wheel or two! “At present, local councils are prevented from towing away the abandoned cars as they are still registered. So we want to simplify the deregistration system to allow local authorities to dispose of the abandoned vehicles,” he said. This is a problem in cities and he said that there are at least 15,019 cars in eight councils from 2014 to 2017. Currently, only Kuala Lumpur City Hall and Putrajaya City Council have traffic wardens but the amendments will empower another nine city councils to set up their own traffic warden units. These city councils are Ipoh, Alor Setar, Petaling Jaya, Shah Alam, Penang, Johor Bahru, Melaka, Kuala Terengganu and Iskandar Puteri.

What do you think of these new proposed amendments? Let us know in the comments section!

Also read: Loke: Private Car Drivers Sending Children to School Will Have to Register in 2019 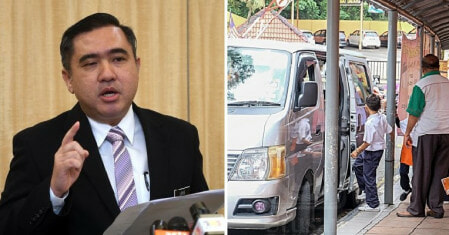