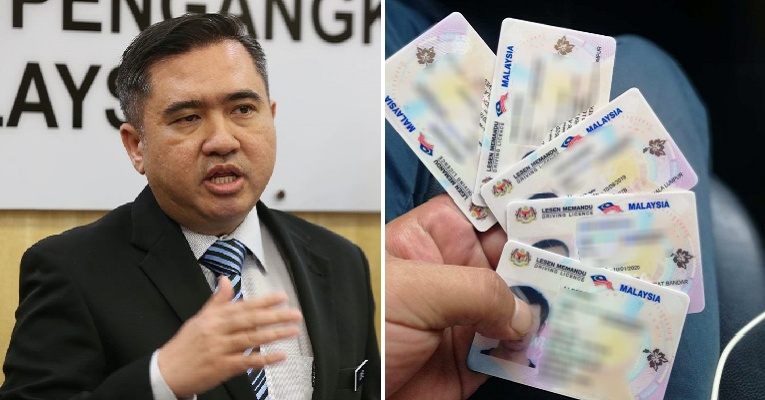 It’s almost a rite of passage for any 17-year-old in Malaysia to sit for their driving test in order to be able to drive but it turns out that as many as 14,000 people who currently have a valid driving licence are not qualified to do so. 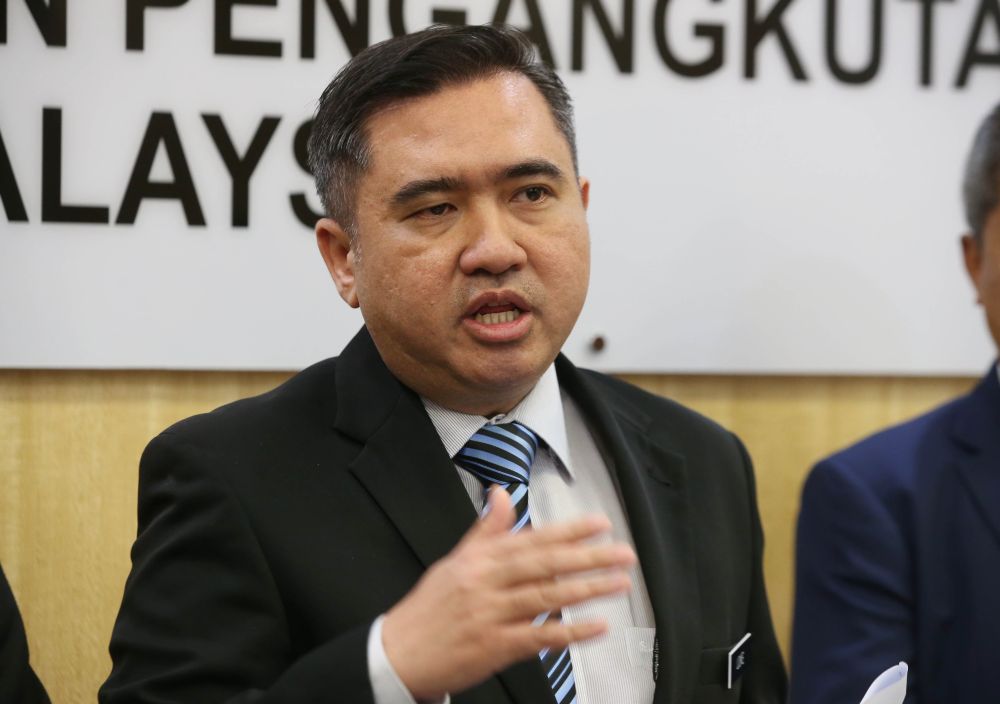 In a press conference on Thursday (Sept 12), Transport Minister Anthony Loke said that from September 4 until now, 12 Road Transport Department (JPJ) officers and personnel have been arrested by the Malaysian Anti-Corruption Commission (MACC). This comes after it was discovered that they were involved in helping to get these 14,000 driving licences or “lesen terbang” through corruption and by abusing their power, The Star reported.

Amongst the 12 officers arrested, one of them was a deputy director and while several others were assistant enforcement officers in JPJ offices in Perlis, Perak, Negri Sembilan, Sabah and Sarawak. Loke says he views this as a very serious offence and wants MACC to deal with them strictly. 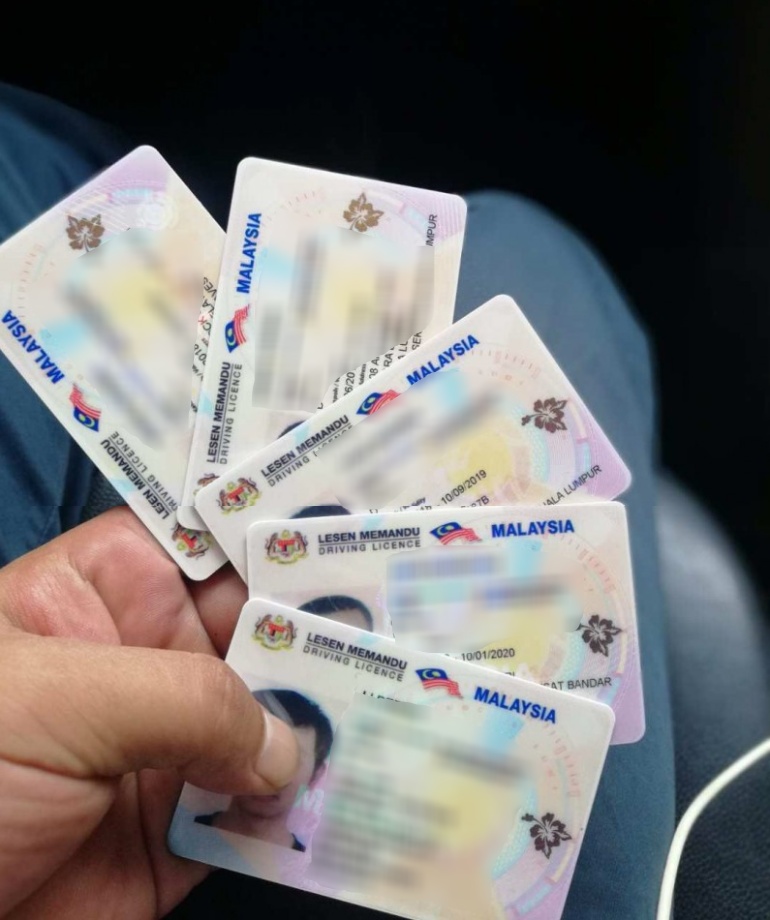 “The JPJ personnel have used their position and had succumbed to corrupt practices to issue driving licences without following procedures. The ministry would like to congratulate the Malaysian Anti-Corruption Commission (MACC) for uncovering this bad practice. I leave it to the wisdom of the anti-graft officers to investigate the case and bring the culprits to justice,” he added.

Lesen terbang are licences that have been attained illegally by paying a sum of money without the need to go through any written or practical tests. The person would only have to sit at home and wait for the driving licence to be mailed to them. That’s really dangerous and worse than those “duit kopi licences”! Apparently, the corrupt JPJ officers had gotten the driving licences by using the conversion of foreign driving licence procedure, according to The Star. 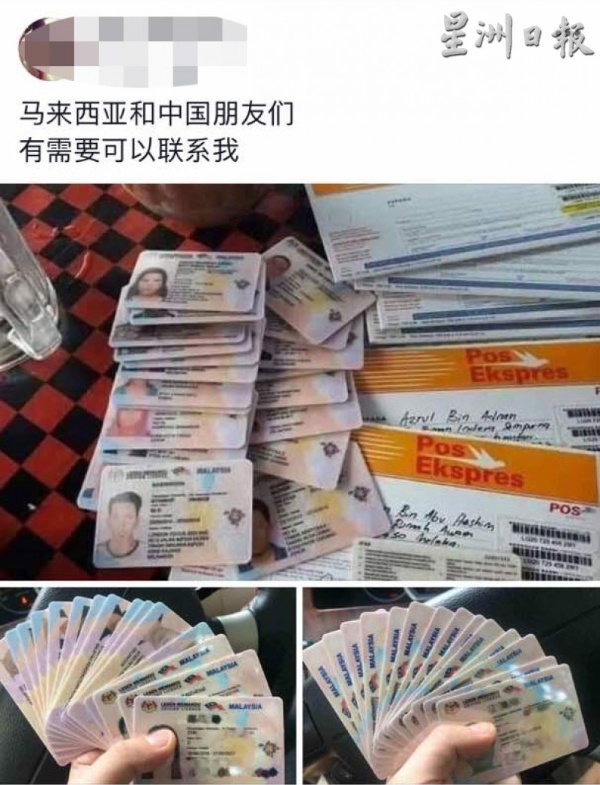 These syndicates would boldly offer their services on social media where they charge about RM2,500 to RM3,000 to get a licence. The syndicate would ask for their contacts in the JPJ office to process these licences for a certain “fee”. It was reported that most of the people who would resort to getting these lesen terbang consist of Malaysians and Chinese nationals.

In light of these arrests, Loke has given a warning to these lesen terbang holders and asked them to come forward to surrender their licences to the RTD Integrity Unit. They have a one-month grace period starting from today (13 September 2018) to do so and if they willingly hand them over within the deadline, Loke promises that they will not be prosecuted. 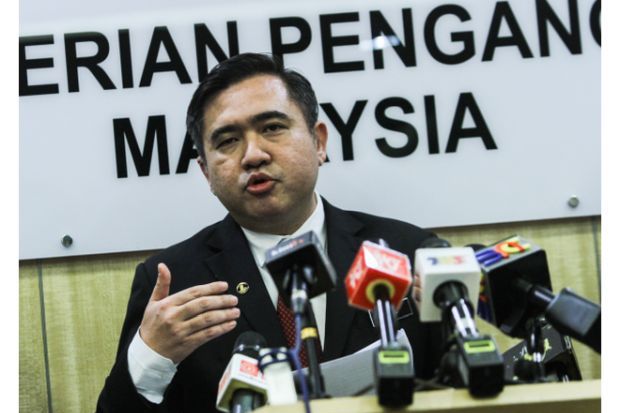 “If they don’t, we will find them and will take legal action,” he said, as the particulars of these 14,000 individuals were already in the system and the ministry could find them easily.

We hope that there will be more competent drivers on the road so that fewer accidents will happen! 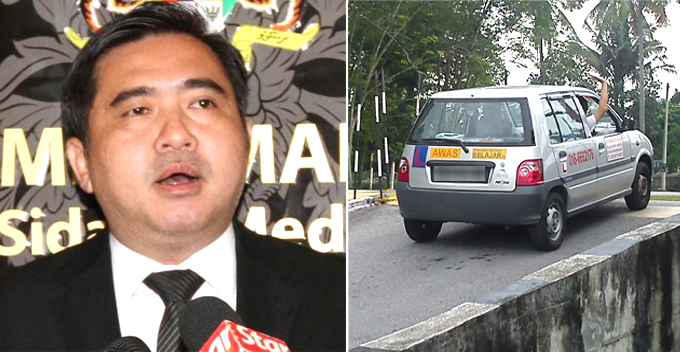