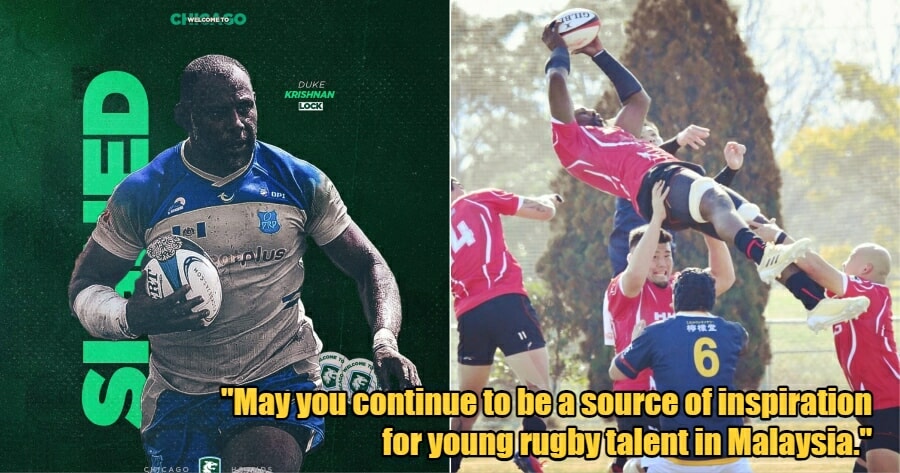 Rugby fans all across Malaysia are rejoicing as a local player is now making a name for himself in the States.

Malaysian rugby union player, Dinesvaran ‘Duke’ Krishnan, who prior to this was playing for the Hino Red Dolphins in Japan, has now become the first Malaysian to sign with a US rugby team, the Chicago Hounds! 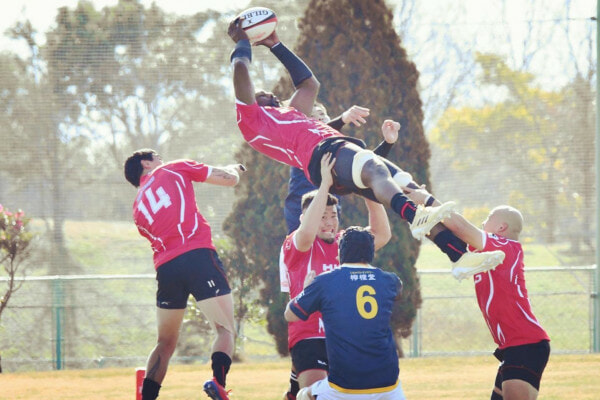 They wrote, “There is nothing more proud for us, Malaysian rugby fans, when we see Malaysians continuing to blossom and make a name for the country while abroad.”

“Most recently, the national rugby player, Dinesvaran Krishnan, signed a contract with a rugby team based in Chicago, USA, the Chicago Hounds, which plays in the Major League Rugby tournament there.” 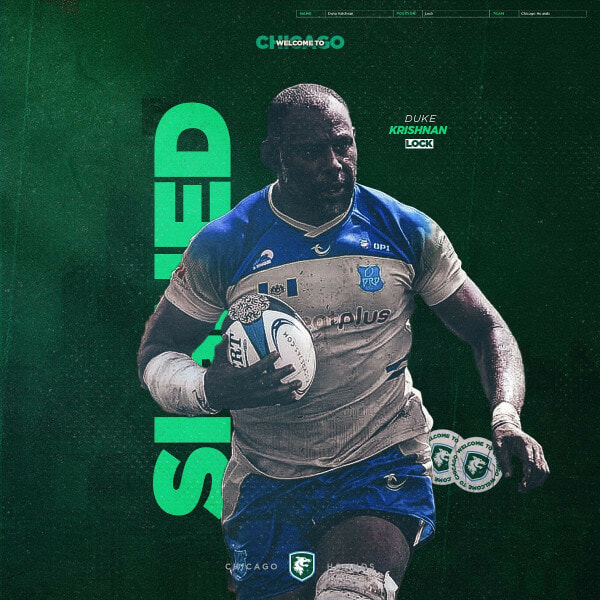 The Major League Rugby tournament consists of 11 teams from the United States and 1 team from Canada, which are all then divided into 2 groups.

To prepare for the tournament, Duke has begun his training with his new team! 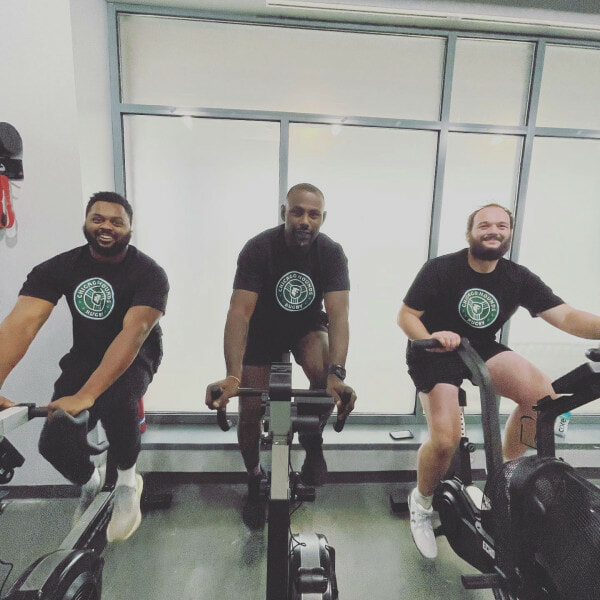 “Dinesvaran is already there, and is now actively training ahead of the league kick-off which will begin on February 18, against the Old Glory DC team in Leesburg, Virginia. NZB Sports Malaysia would like to take this opportunity to wish national rugby player, Dinesvaran Krishnan, the best of luck,”

“May you continue to be a source of inspiration for young rugby talent in Malaysia. Your seriousness, determination, discipline and undying nature will always be embedded in our souls, in order to dignify Malaysian rugby in the eyes of the world. Keep flying high there, Duke!”

Here’s to Dinesvaran, for his immense efforts towards his sport. We’re rooting for you! 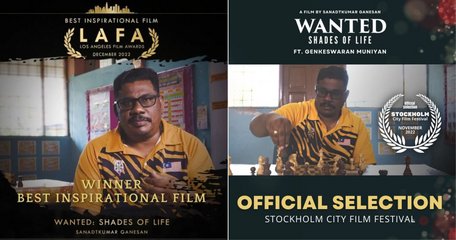