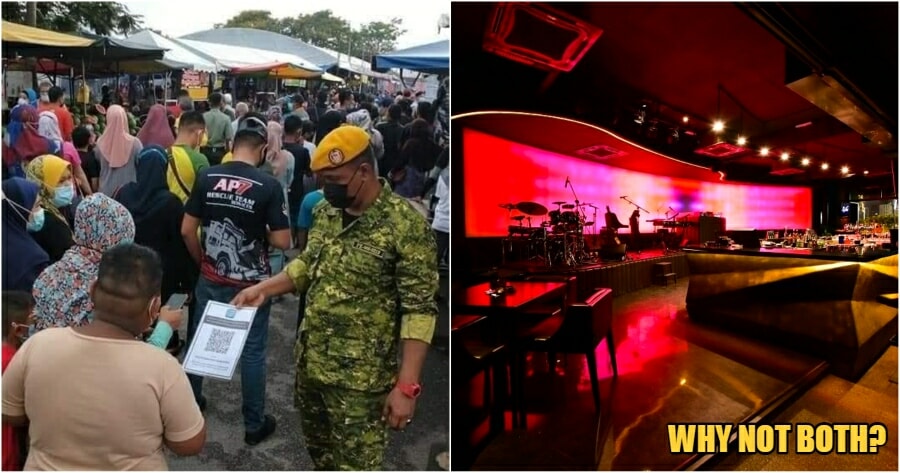 One thing is for certain: there are double standards in the way that the SOPs are being enforced. So much so, that the livelihoods of some are being held at higher priority as compared to others when fair treatment can easily be implemented.

Malaysian musicians are struggling to find opportunities as many of the venues they would normally be performing at are closed due to Covid-19 concerns. These concerns mainly revolve around the fear that patrons of music venues and bars would flout physical distancing SOPs.

Even the venues that are allowed to open aren’t allowed to carry out live music performances. 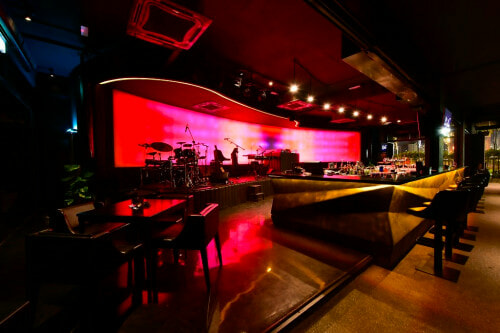 Yet, bazaars have been allowed to operate, even though visitors are clearly seen crowding and NOT physical distancing themselves from others.

One Malaysian musician, who preferred to remain anonymous, pointed out this double standard as he hopes that the authorities will allow local musicians, bands and DJs, to perform and make a living again by allowing music venues such as bars and pubs to reopen, as they were. 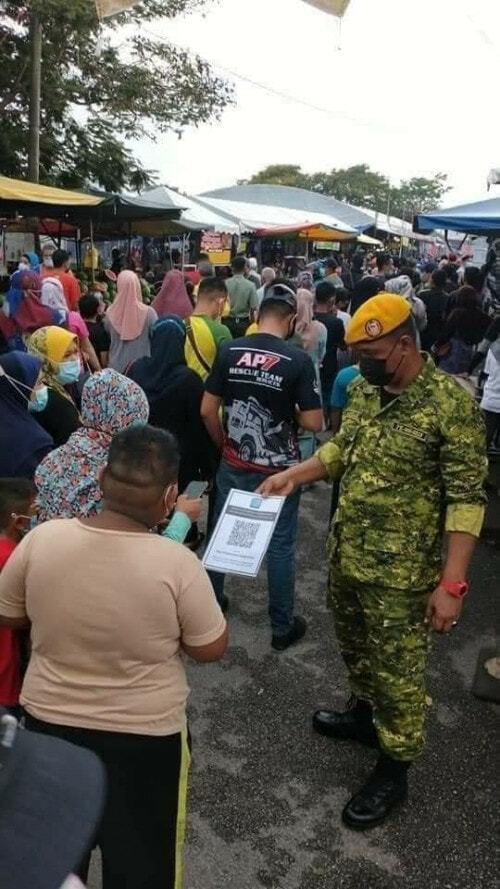 He wrote, “So much talk about SOPs, and yet they can say that we, bands, can’t do more than a two or three-piece set in a pub or club? Or bands can’t play in pubs or clubs [at all]? Hello, open your eyes, we don’t have this many people in a night at one outlet, like what you see here (referring to pictures of crowded bazaars).” 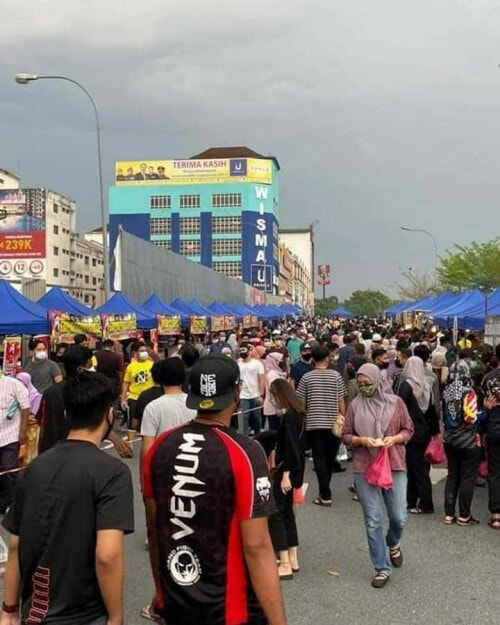 Speaking with WORLD OF BUZZ, the musician shared that his intention was not to stop bazaars but to request equal opportunities to make a living, on behalf of all local musicians.

“I’m all good with the bazaars, I’m so okay with it. People need to make a living, that’s all good. If they can give bands our jobs back, that’s all (we want),” he said. 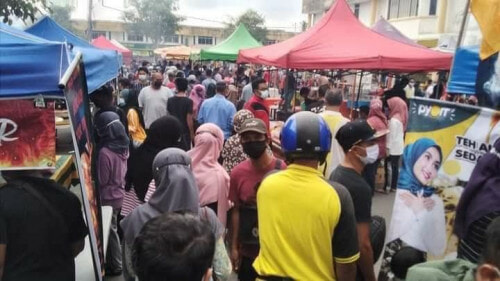 If the authorities can allow bazaars to operate with such relaxed SOP enforcement, there really shouldn’t be a problem with bars and other music venues reopening with strict SOP enforcement and allowing live music performances to go on. This way, not only will musicians have more opportunities to perform and earn as they used to, but venue owners can also get their businesses back on track.

“The youngsters that are coming up worked very hard for music, they studied it. This is their time to shine, and I feel that the government just stopped everything, stopped them from shining,” he added.

Equal opportunities are important to allow the community to grow as a whole, as people from all walks of life are struggling through the pandemic.

We genuinely hope that the authorities consider hearing local musicians out.

Enforce SOPs at bazaars, please. We don’t want cases to skyrocket again, even though it definitely seems like it already is. 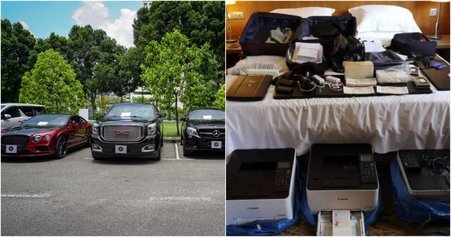