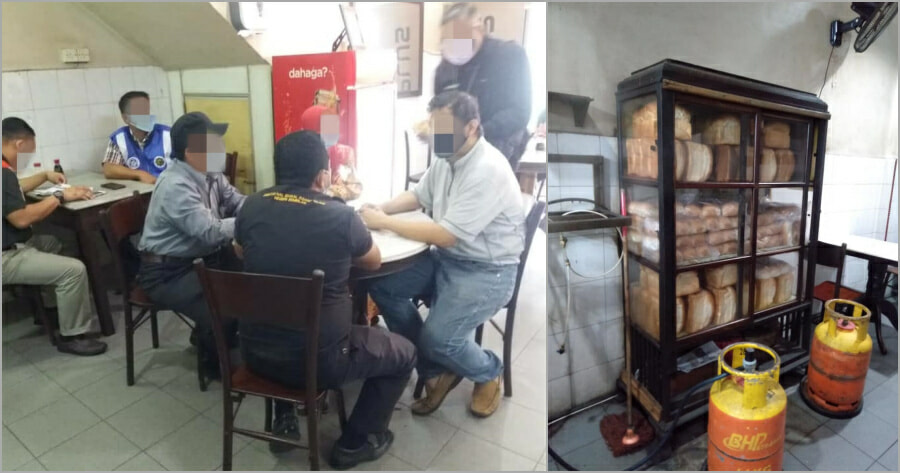 In a statement released on 8 January, JHEAINS took to Facebook to announce that they were monitoring the premises of the kopitiam and urged Muslims to refrain from visiting the restaurant. 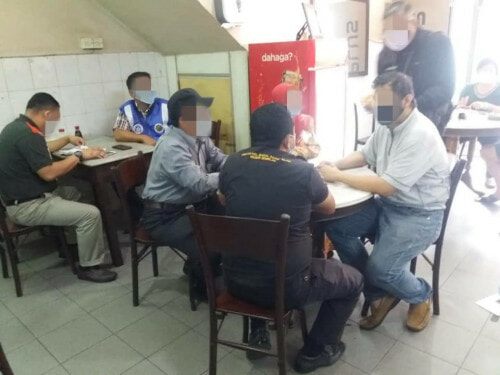 “The examination result found that the premise has no Muslim cook and ingredients used also has no Halal certificate. Muslims are urged to avoid visiting food premises without Halal certificate,” the statement reads in part.

This inspection was made after complaints were filed that Muslims often visited the restaurant even though the kopitiam uses all halal ingredients and is pork-free. 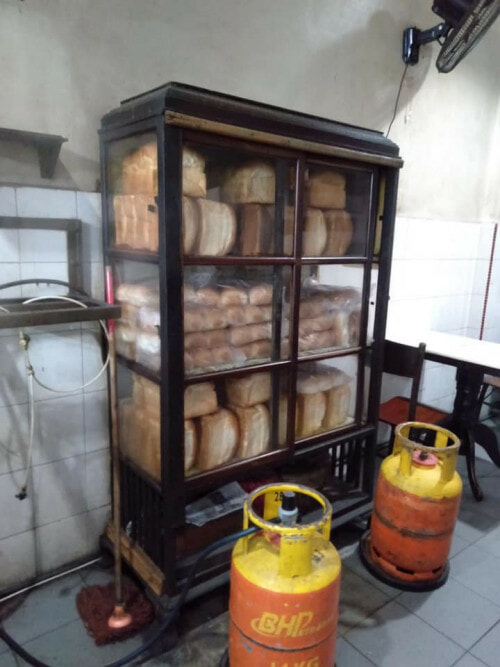 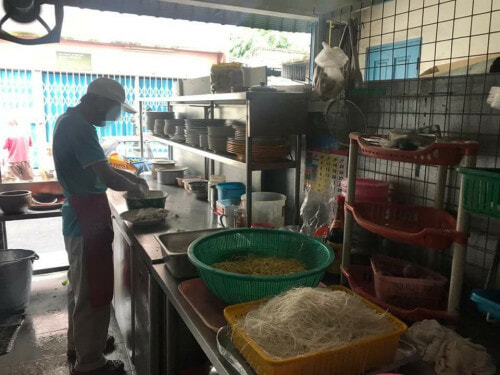 In a report by Harian Metro, JHEAINS explained that although they are unable to take action or prevent Muslims from visiting the kopitiam as it is out of their jurisdiction, they urge Malays to refrain from visiting non-halal certified restaurants.

“We can only give advice and Muslims are urged to avoid visiting non-Muslim food premises that do not have a Halal certificate,” he said.

“Muslims should choose a premise with halal certificate recognition issued by the Malaysian Islamic Development Department (JAKIM) for dining.”

On JHEAINS’ Facebook post, netizens made it a point to voice out their outrage and disappointment regarding the inspection, many of whom felt that this was just dividing Malaysians even more.

“I wonder when we visit Chinese peoples’ houses during CNY and eat pork-free food cooked by non-Islam is alright? But now if the restaurant that uses all halal ingredients but isn’t Muslim is suddenly haram? So now Muslims only can eat food cooked by Muslim people?”

“This restaurant has been in operation for over 40 years, and the residents always eat there. Malays have never seen an issue with eating there. This must be because of radical groups from outside. My heart hurts for the Malays who eat there…”

Well, what do you think? Tell us in the comment section below. 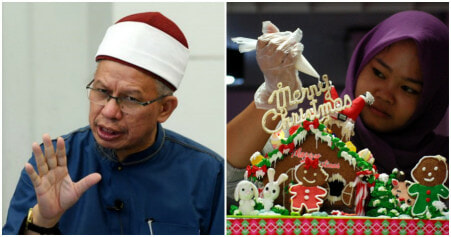