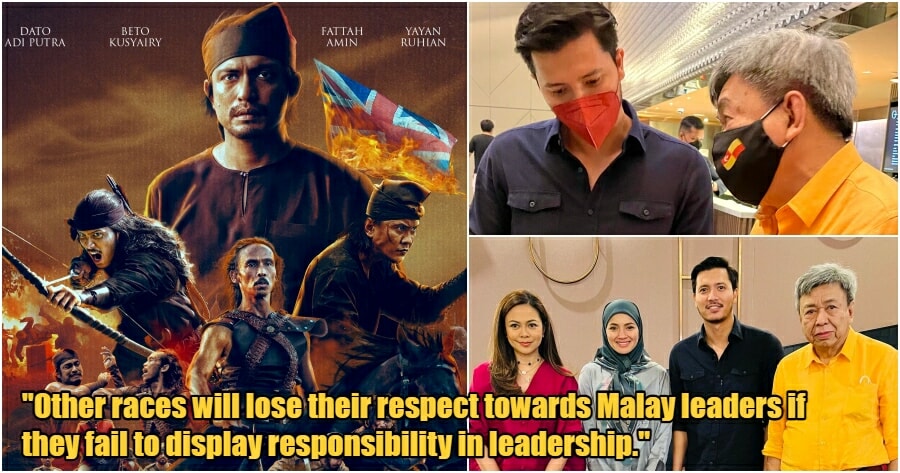 As of yesterday morning (July 4), local historical epic Mat Kilau has grossed a whopping RM47 million after only 11 days of release, making it the fastest and highest-grossing Malaysian movie in history! 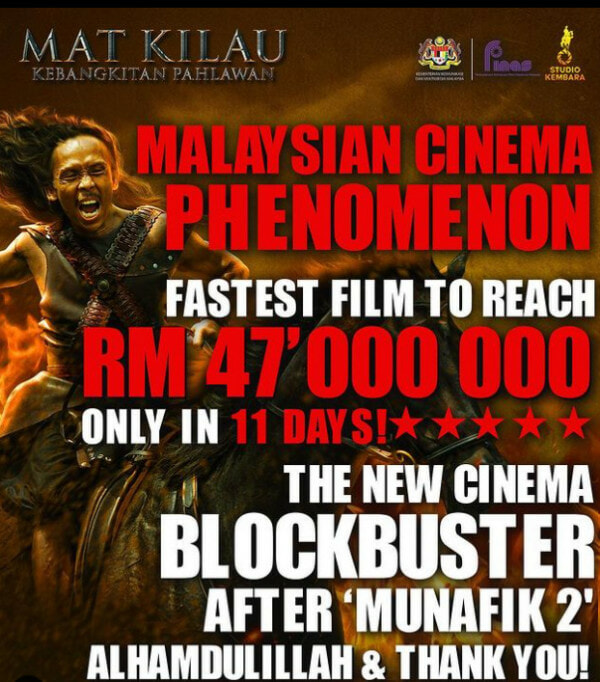 Sultan of Selangor, DYMM Sultan Sharafuddin Idris Shah Al-Haj is also among the Malaysians who have caught up with Mat Kilau, and he has a stern reminder for the Malays, especially the politicians.

In a press release, Sultan Sharafuddin urged the Malay community, including Malay political leaders, to watch Mat Kilau for the ‘special message’ about how the strength of the race depends on unity and the upholding of Islam.

‘You’re all disunited, and this needs to stop NOW’

“This has to be done without abandoning the rights and welfare of the non-Malays in this country.” 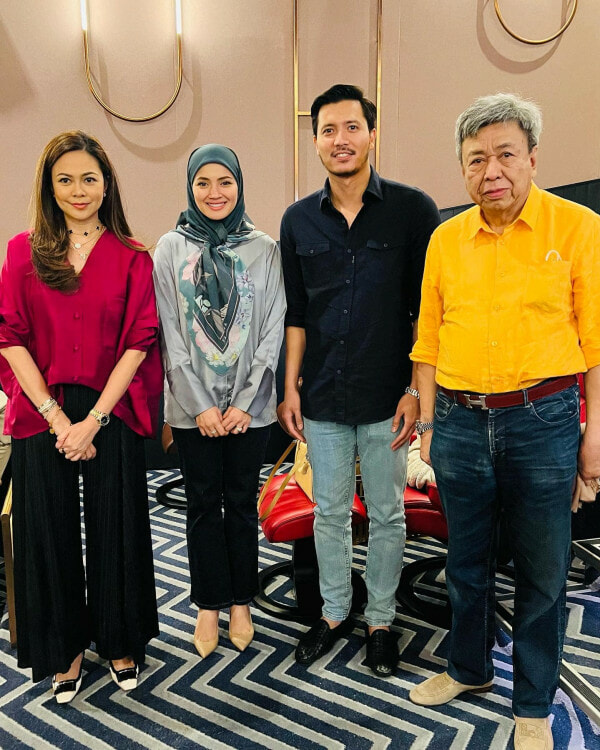 He added that Malay political leaders must realise that a country’s development and progress rely heavily on stable leadership.

“If you fail to exhibit responsibility in your leadership, other races will lose their respect towards the Malay leaders and not support them,” he explained.

Not only that, but Sultan Sharafuddin also reminded the Malay leaders to work together with leaders of other races to ensure the development of the country so that the rakyat can live comfortably.

He then continued by commenting on the spread of fake malicious news among the community which is endangering the harmony in the country. 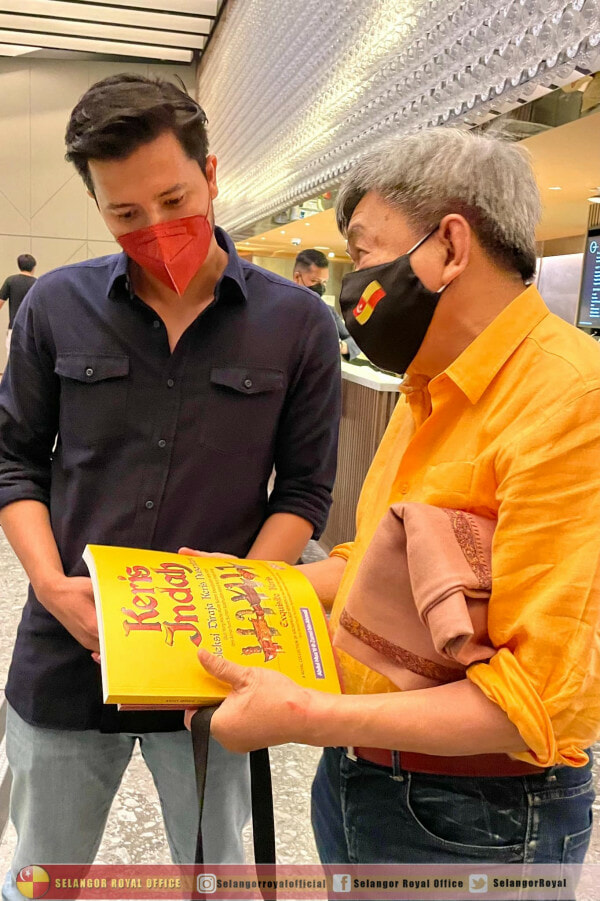 ‘Defamation, personal attacks. These have become a new norm. Keep in mind that defamation is a major sin in Islam.”

Sultan Sharafuddin ended his statement by reminding all political leaders in the country to practise a healthy culture that is based on tolerance and without prejudice. You can read the full press release here.

The Sultan of Selangor has spoken and we truly hope that his message will serve as a ‘wake-up call’ for the relevant parties. 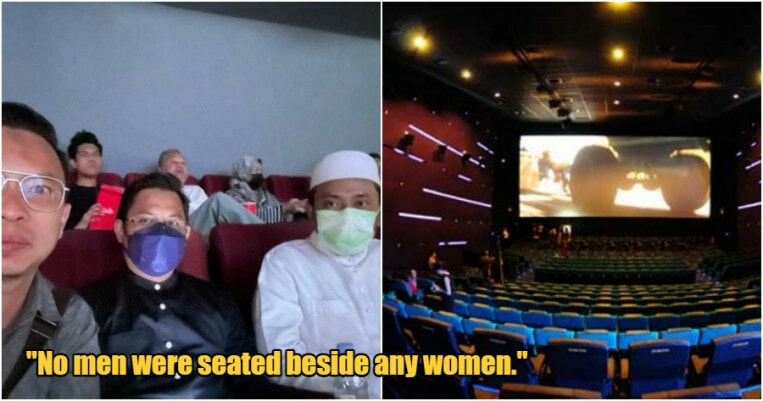