It’s not uncommon for local personalities and influencers to do giveaways during the festive seasons, especially during the holy month of Ramadhan, as our Muslim brothers and sisters fast to experience the hunger endured by the underprivileged and poverty-stricken.

Which is why compassion and respect is most important during this time, though, unfortunately, not everyone got the memo.

Netizen, Keem, took to his Twitter page to call out a TikToker and forex trader for throwing money during a giveaway promotion on the short video platform. 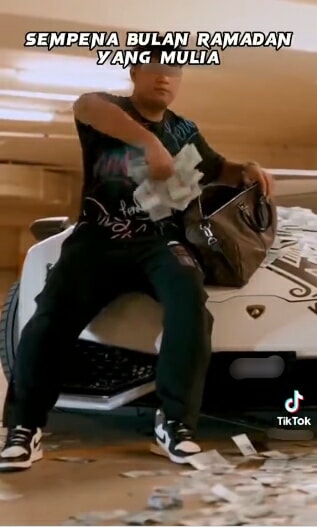 He wrote, “The intention to help people is correct, but this isn’t the right way, brother. What is he doing throwing money like that, this is the fasting month.” In the TikTok video, the trader announced that he is giving away RM1,000 to 10 people as an act of charity in conjunction with the Ramadhan month. He is shown sitting on the hood of a Lamborghini while grabbing money from a branded bag and throwing it into the air for the camera. 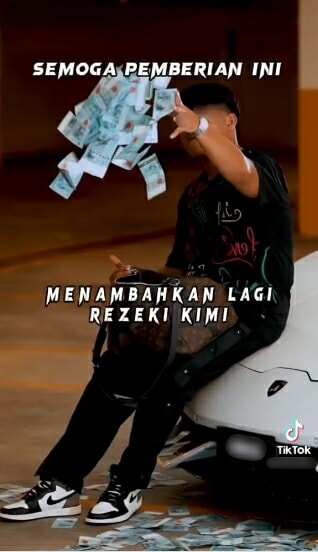 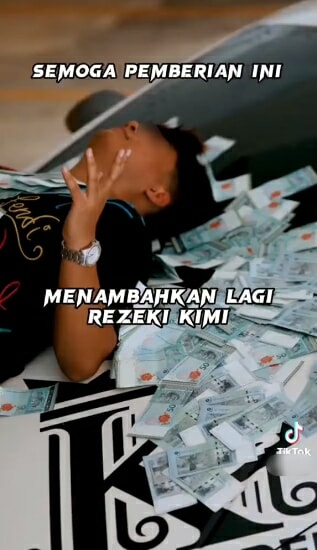 RM50 notes can be seen spewn all over the ground and at one point, the trader could even be seen lying in the money.

Many, including Keem, found the video to be distasteful and disrespectful towards the less fortunate.

“Normally if the intentions are pure this is not how it will be done.”

“Rich with money but poor in morals.”

“This type of people don’t have bank accounts is it? I usually only see these types of people taking out cash like this. What are you running from? Don’t even know if he pays his taxes or not.”

“The noble month of Ramadhan but scattering money like someone with no civic guidelines. There’s nothing else to this, this must be this forex kid’s marketing. In a while more he’ll make a video and play the victim. Stupid kids will support him saying ‘keep going sifu‘.”

While it is good to be charitable whenever one can, one must also always be respectful and empathetic of those they are trying to help. 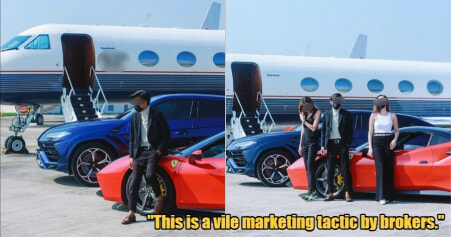