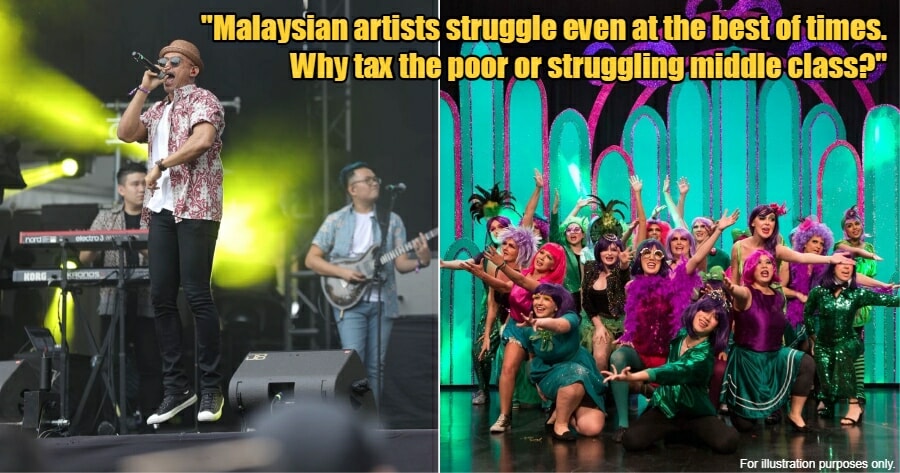 But considering that the entertainment sector in Malaysia is one of the industries hardest hit by the Covid-19 pandemic (and also that our local musicians don’t get as much support as they deserve), such taxes will only hinder their recovery post-pandemic.

Malaysian rapper, Altimet, has since spoken out on behalf of all local musicians and entertainers alike, on why the Selangor government should consider exempting the tax. 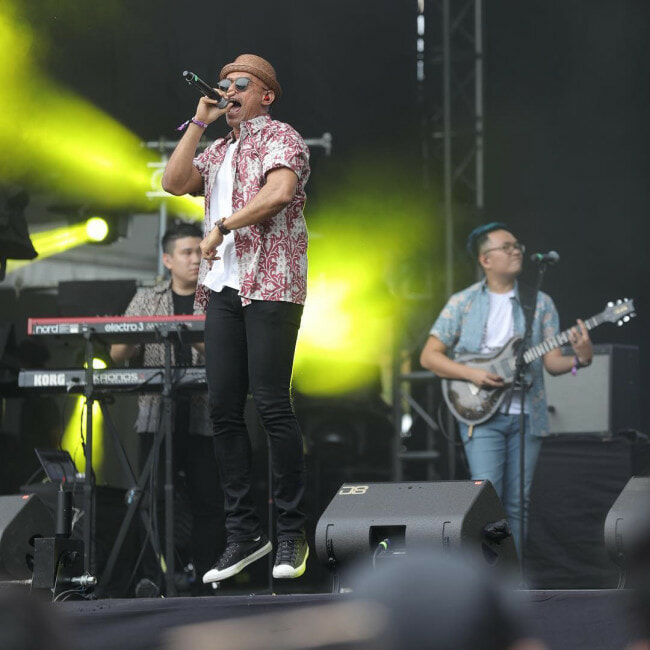 He shared how happy he was that some of his industry buddies are managing to start looking for gigs again, though not everyone is as lucky.

“However, not all sectors in this industry are operating as usual. Not all movers and shakers are being given help to get back to work again. One example that is close to my heart is the issue of the entertainment tax council in my own state, Selangor,” he wrote, adding that the entertainment taxes wouldn’t have been a problem pre-Covid, but the pandemic has been brutal.

“In fact, paying these taxes is normal, and not a problem under normal circumstances. But, it now becomes a heavy burden when imposed on one of the industries most affected during the pandemic.” 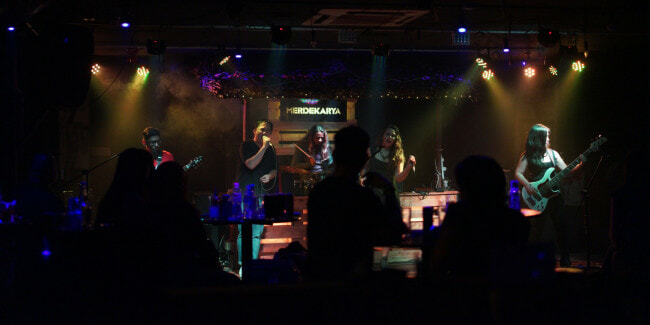 Being native to Selangor, he believes the state needs to set a better example of how to nurture artistes who have built careers there.

“Many of our relatives migrated to Selangor to earn a living, including the children of the country’s arts. It is not surprising that the majority of modern Malaysian art and culture were born in this state, and spread throughout the country. Selangor leads Malaysia, in the field of creative economy in addition to other sectors.”

He urges the Selangor government to exempt tax, at least for a while 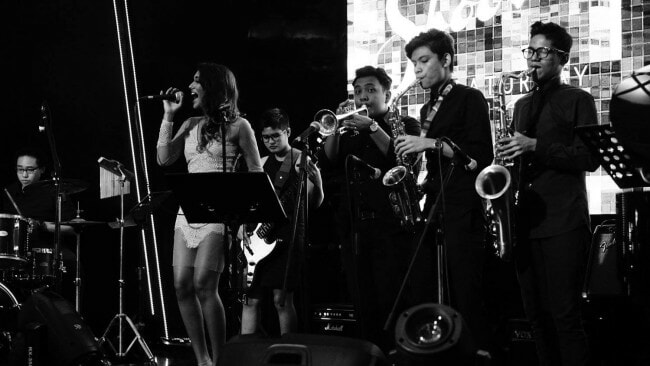 “As someone who has long been active in the creative and entertainment industry, I ask the Selangor state government, led by Malaysia, which is governed by a person with an artistic background to provide this tax exemption for an appropriate period of time,”

“As a child of Selangor, I am concerned that the state government has lost RM50 million in revenue from this entertainment tax council. The amount that has not been harvested by artists and performers during the last 2 years is much smaller than that number, but the impact on them is much greater,” he wrote. 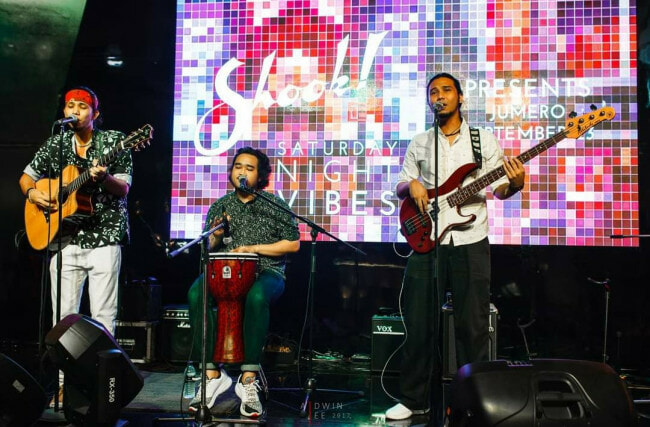 Altimet fears that if the situation becomes to challenging for artistes and musicians to make a living in Selangor, they’ll start looking for better opportunities in other states and cause a ‘creative economy brain drain’.

Director, actor, writer and artistic director at the Instant Cafe Theatre, Jo Kukathas, also shared her 2 cents on the dooming entertainment tax. She shared how these taxes would have to be paid before ticket sales are even completed. 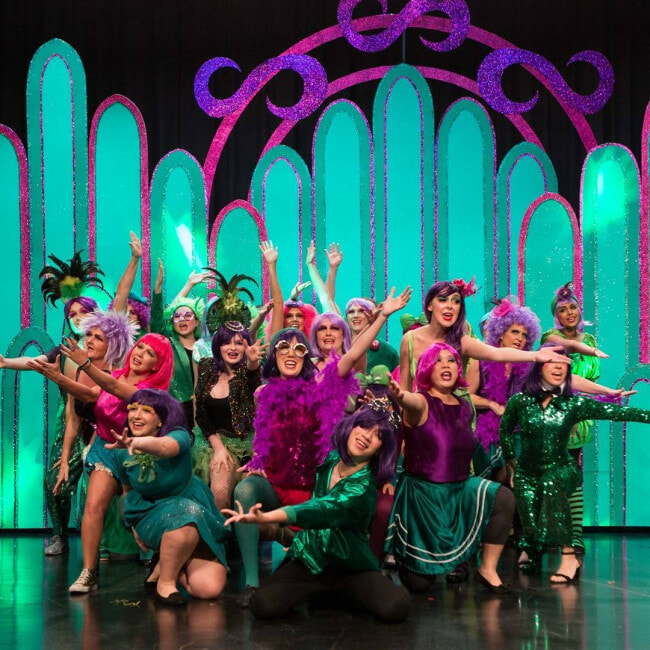 “Local artists must pay 15% of 100% of their ticket sales. In advance. Even if they only sell 50% of their tickets. The balance will be ‘refunded’ once they get all the artists ticket receipts. Extra work for everyone and you probably can’t pay people until the refunds are in.”

Jo went on to explain how the entertainment industry had previously thrived without the tax. 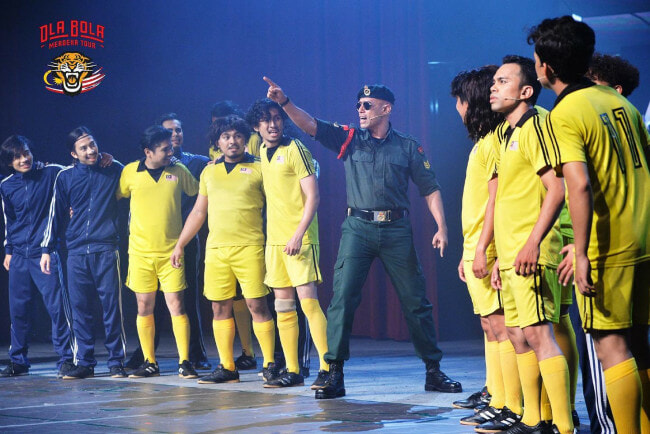 “The justification is that this was the practice previously. Well, there was a reason why this practice was abandoned – it was unfair and did nothing to encourage the growth of the arts. When the tax was removed, local arts flourished,”

“Actually, it was (former) Finance Minister, Anwar Ibrahim, who had the vision to recognise the importance role arts play, in 1995, he removed the entertainment tax for that reason. It immediately created a more vibrant sector,” she added.

And the entertainment tax was not the only problematic aspect that was originally removed. 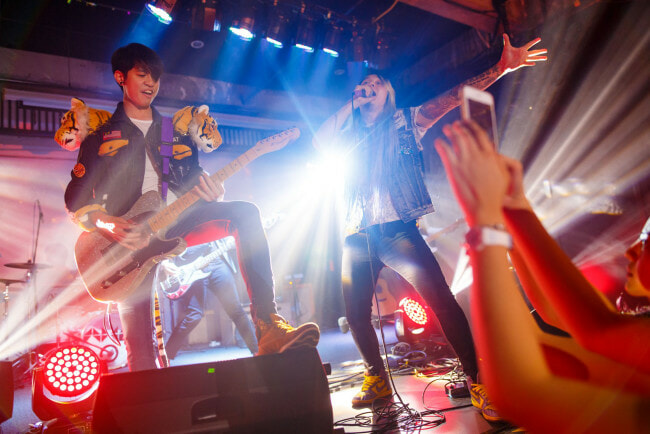 “It wasn’t just the instruction to remove entertainment tax that was significant. It was the removal of the burdensome, time-consuming system of ‘permits’. With less censorship in Selangor, the arts flourished. The current administration seems determined to take us backwards.”

All in all, Jo’s main message rang clear:

“Taxing artists 25% of their ticket sales after 2 years of a pandemic that destroyed their livelihoods is kicking someone when they are down. Malaysian artists struggle even at the best of times. Why tax the poor or struggling middle class?”

Our local musicians and entertainers are ridiculously talented and deserve support from not only the people but also our states and federal governments. 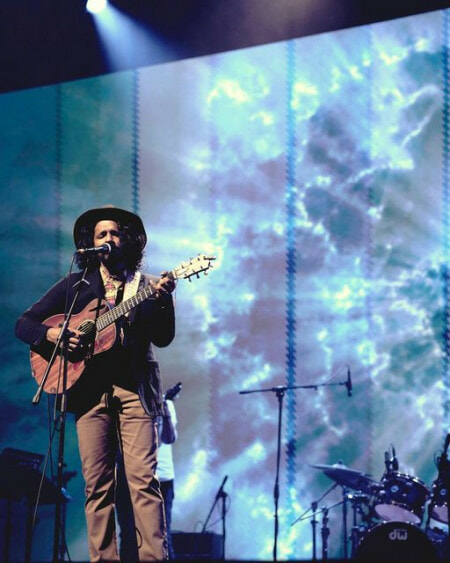 By forcing such taxes on them, especially now when post-pandemic economic recovery is necessary, it’ll not only add more weight to the already struggling industry but also discourage potential talents from pursuing artistic careers in Malaysia.

A little bit of leeway can go a long way.

We genuinely hope that the Selangor state government considers the entertainment tax exemption while our musicians, actors, comedians and more try to pick up the pieces of the community-beloved industry.

Also read: Yuna Announces New Music But M’sians Are Insisting She Should Cover Up More 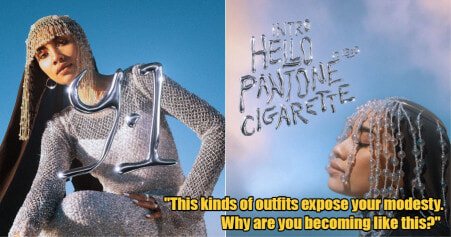